We start the route in Molino de la Hoz and head towards the exit that connects us with the Urbanización del Golf and then we go to El Cantizal where we roll along trails until we reach the Puente del Retamar where we begin the steep climb towards Colmenarejo. But almost when we have reached the maximum height, we turn left to go down the Camino de Las Viñas and then exit towards La Cabreria.

We continue along the Villanueva del Pardillo track towards Colmenarejo, but in Los Ranchos we turn off into the Cañada de Matamoras and then change its name to Cañada del Puente crossing the El Escorial road.

We arrive at the Jarales de Torrelodones Urbanization and there is the Guadarrama Gorge and its Alcanzorla Bridge, located on the Guadarrama river, within the municipality of Galapagar. It is a work of engineering of Muslim origin, probably built between the 9th and 11th centuries.

We left the urbanization passing through the New Bridge, which began to be known by this name since its inauguration in the 16th century. The passers-by and neighbors of the environment used this name to differentiate it from the old Alcanzorla Bridge, located less than a kilometer upstream, which was abandoned after the opening of the new infrastructure. And this, in turn, was also closed to road traffic in the last third of the 20th century, moving the circulation to a new viaduct, which was built a few meters away.

Then we went to the Apeadero of the Torrelodones train and later we followed the course of the tracks along some paths until we passed them above at the height of the Urbanization of El Gasco.

Now we only have to pedal until we pass by the Casa de Panarras at the top of the Gurugú at 839 masl. and go down the Camino de la Isabela until you return to Molino de la Hoz. 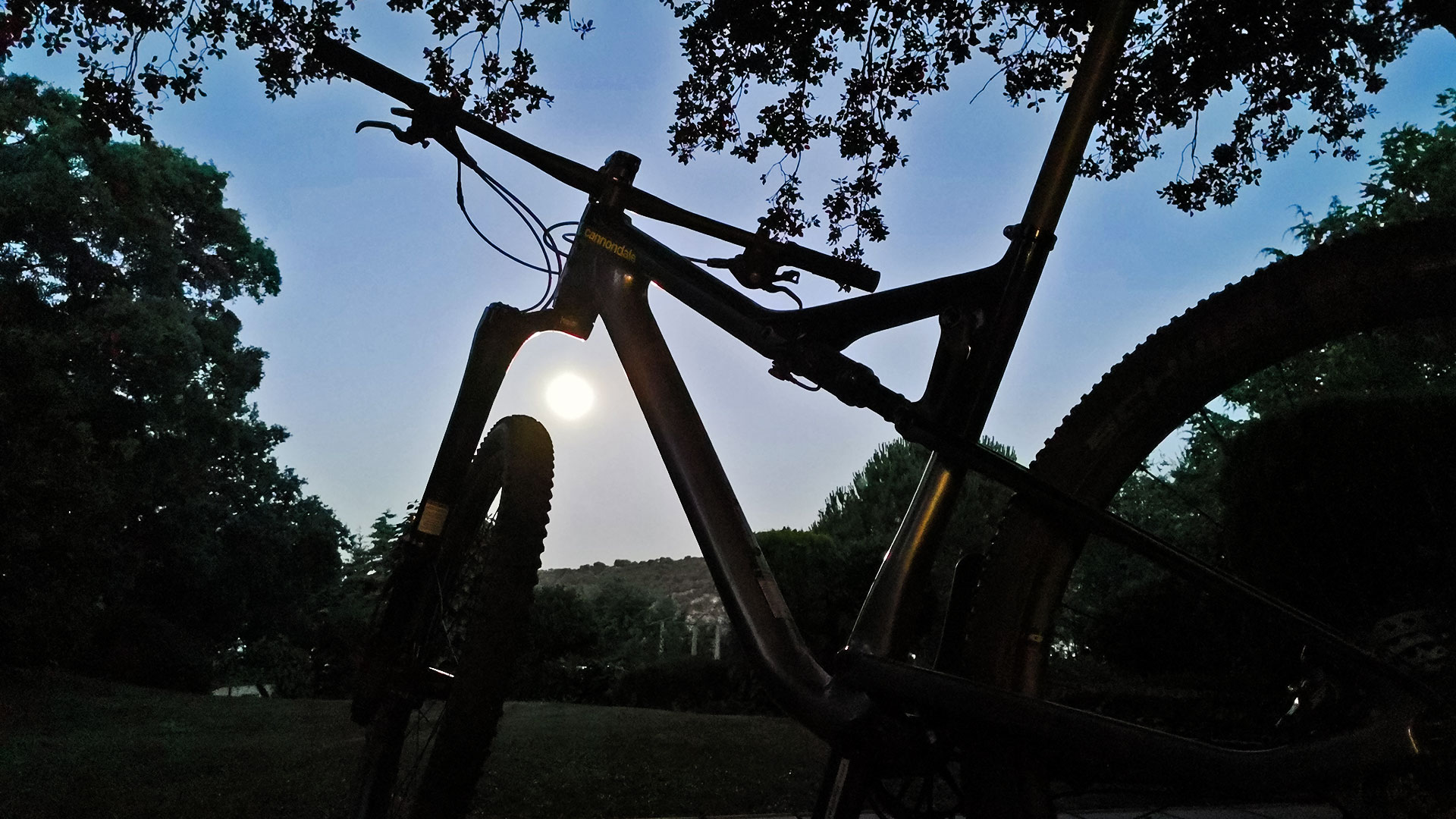 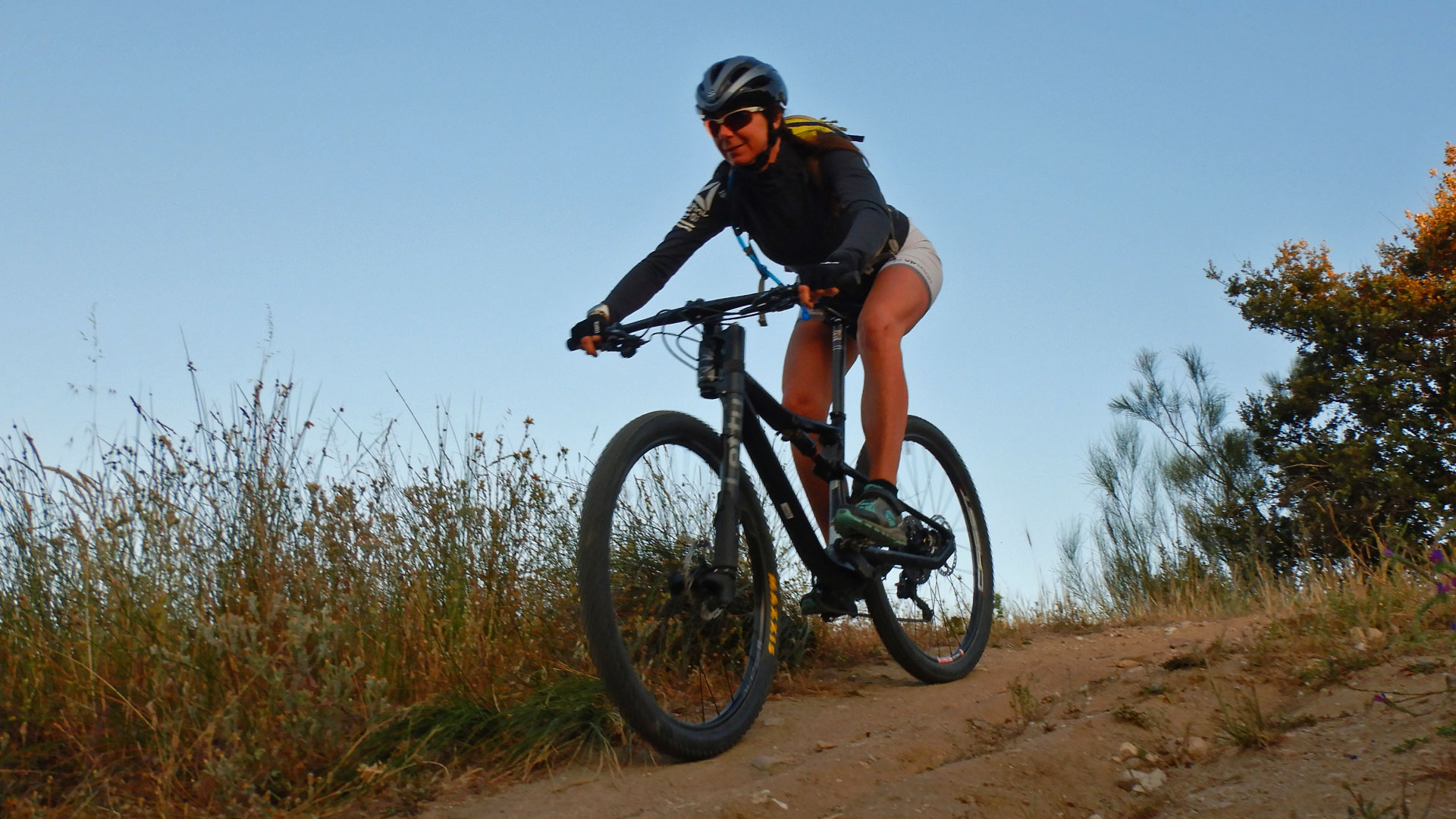 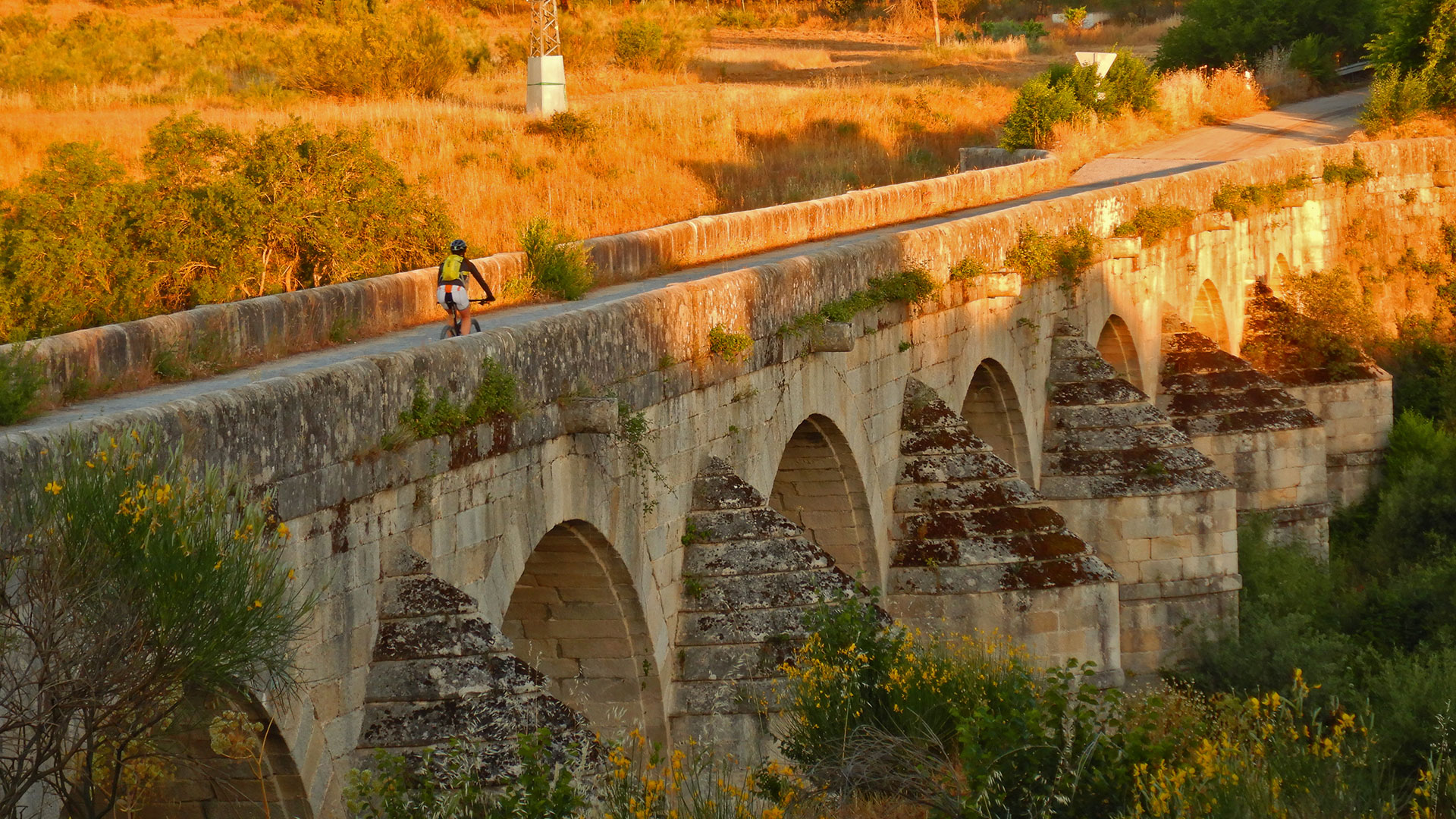 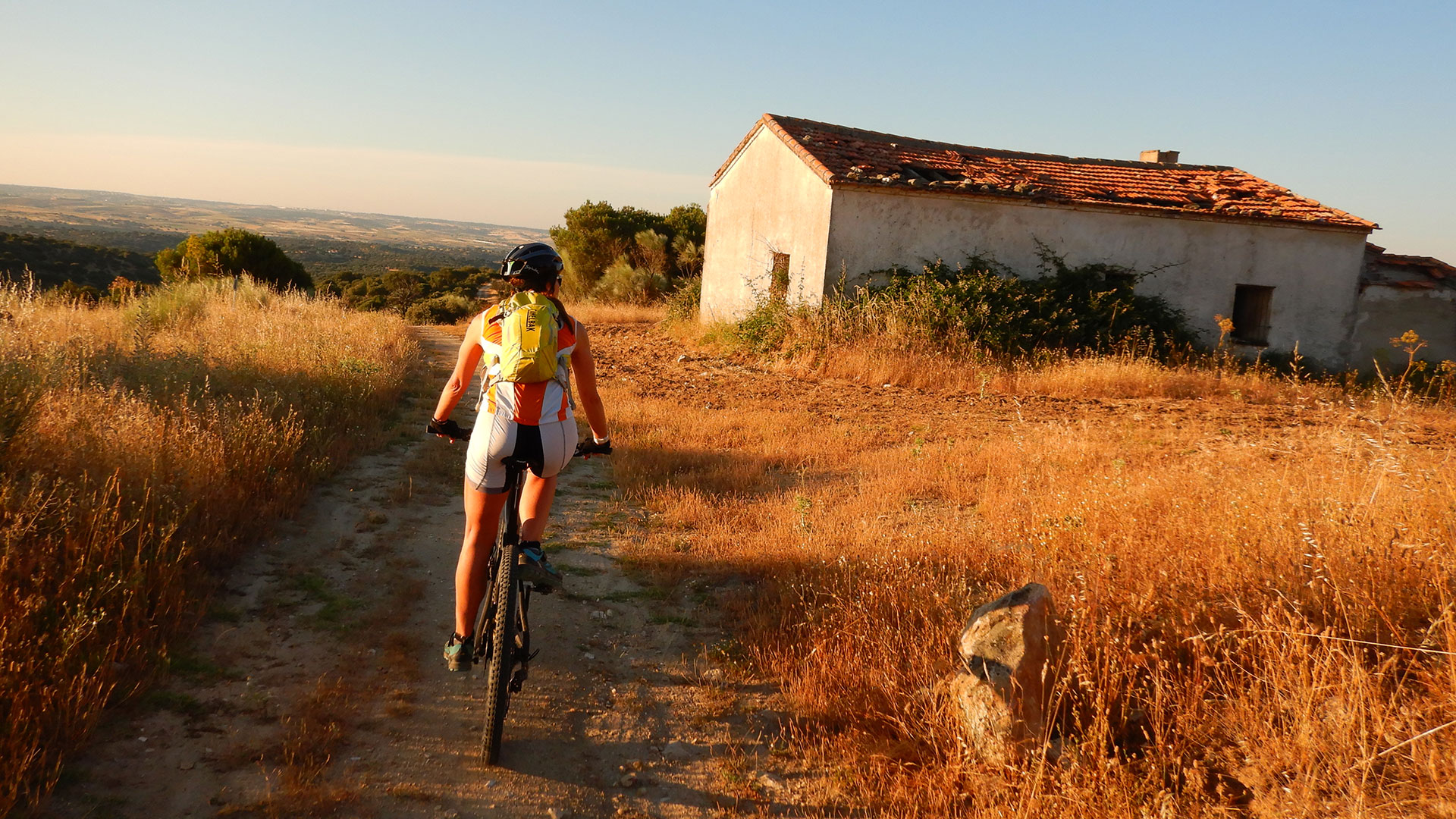 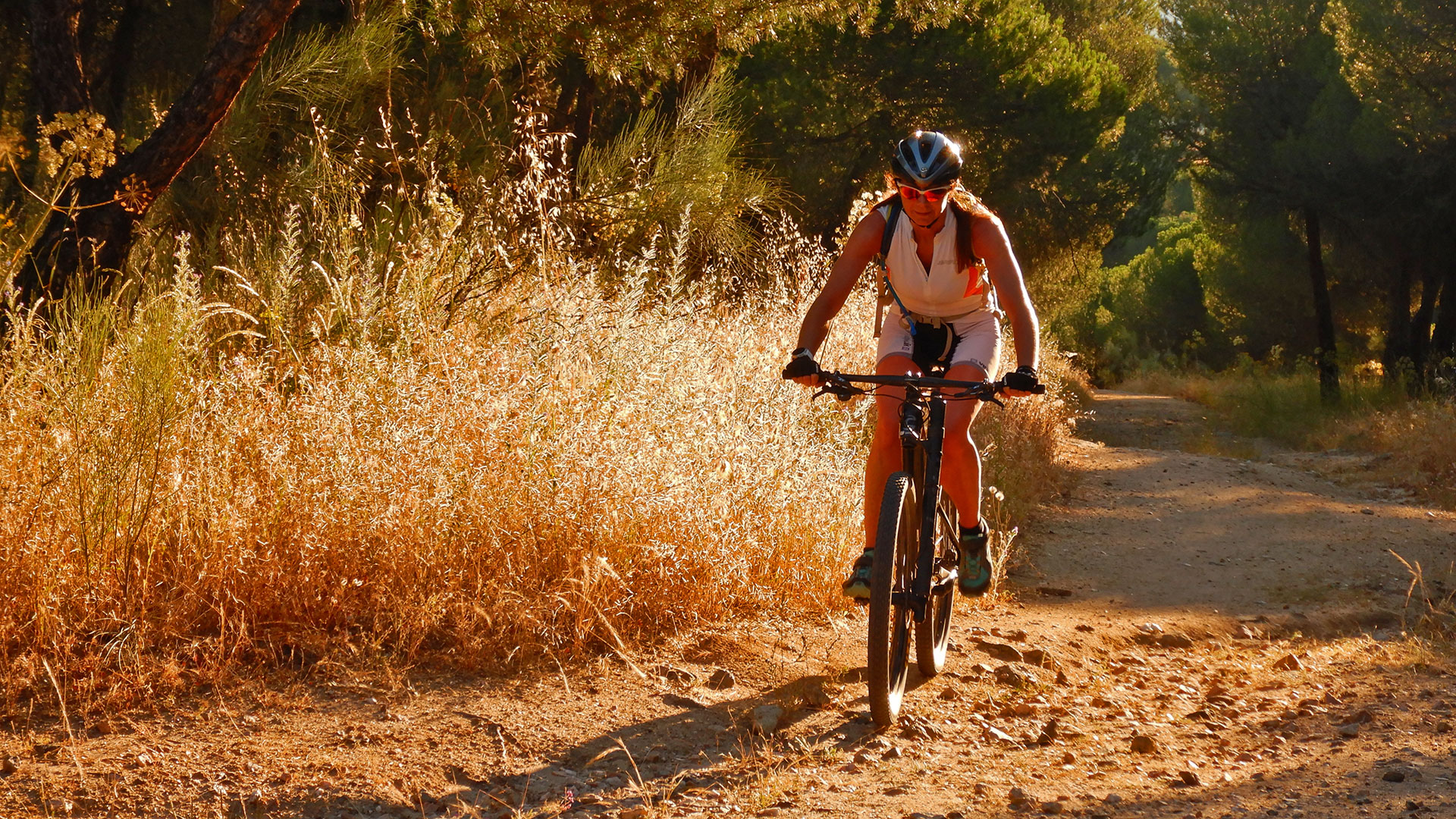 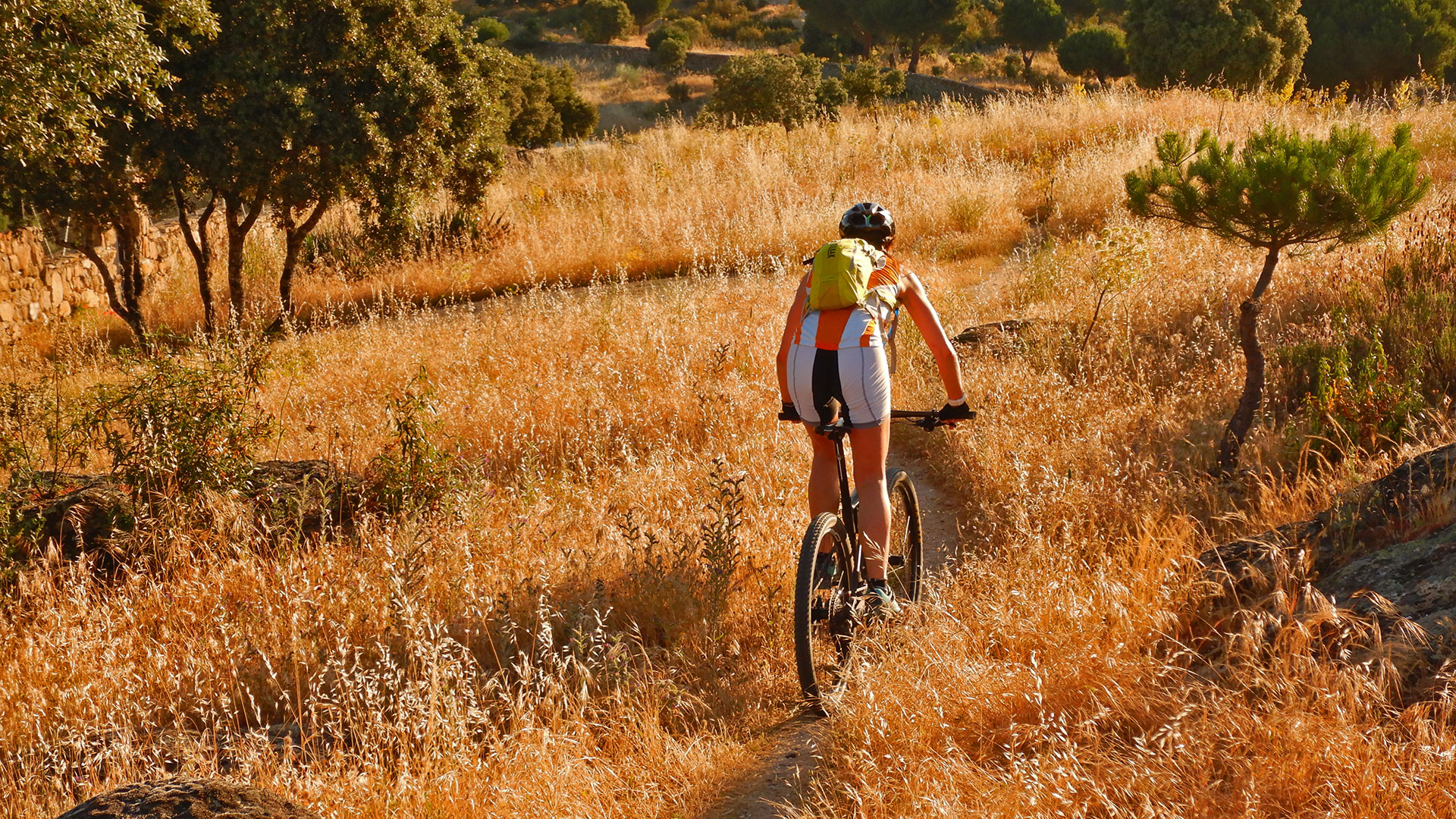 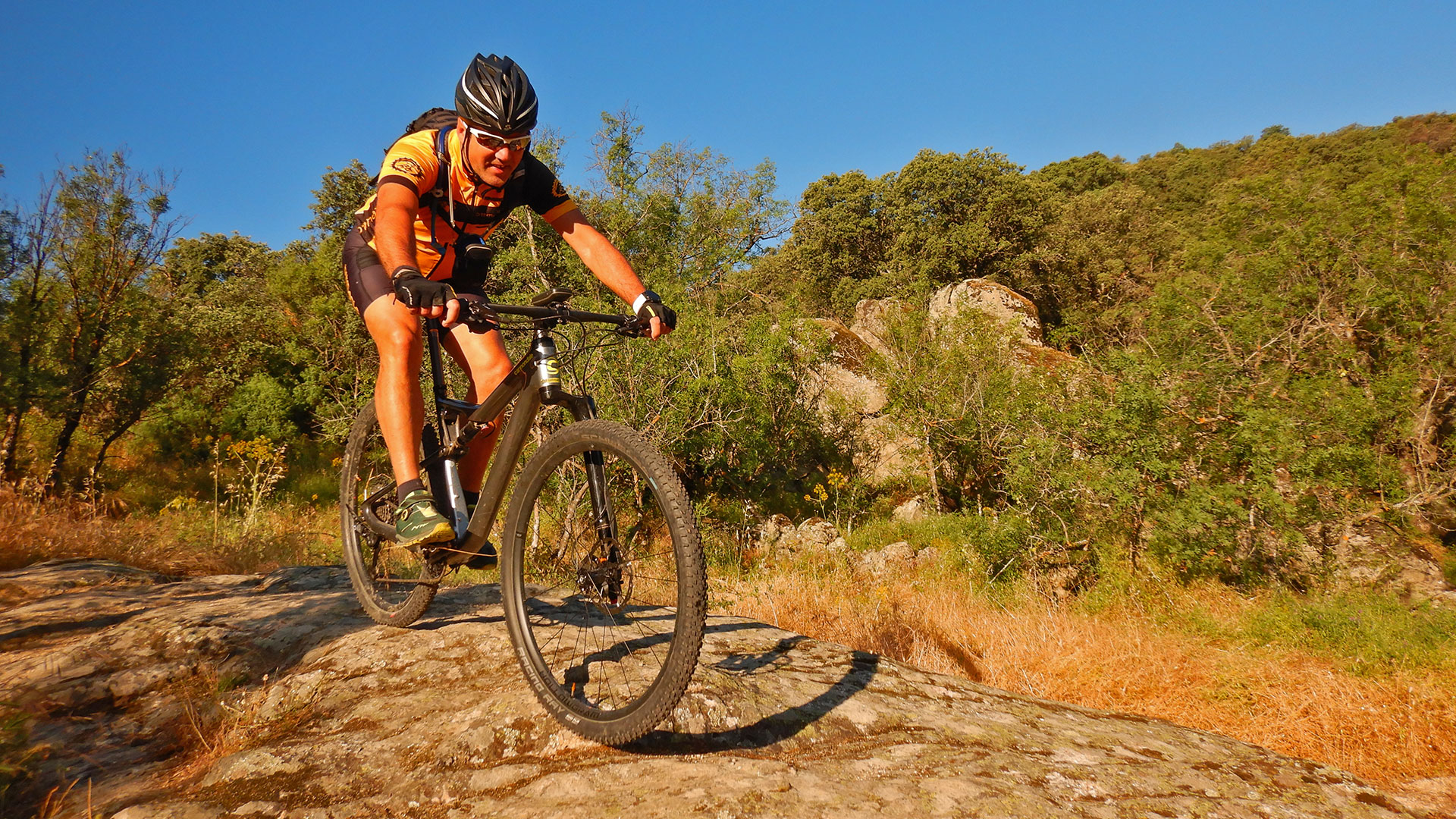 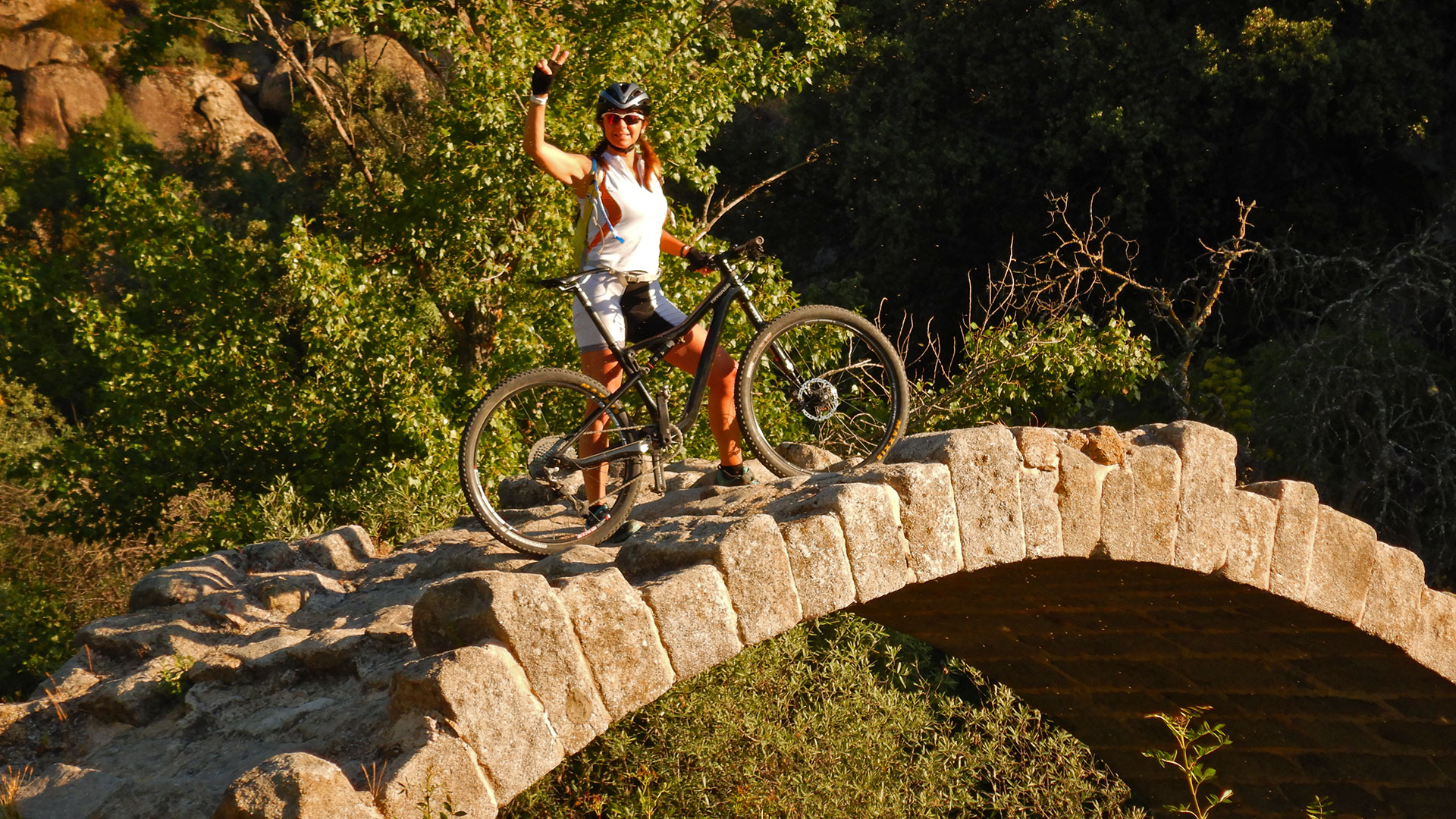 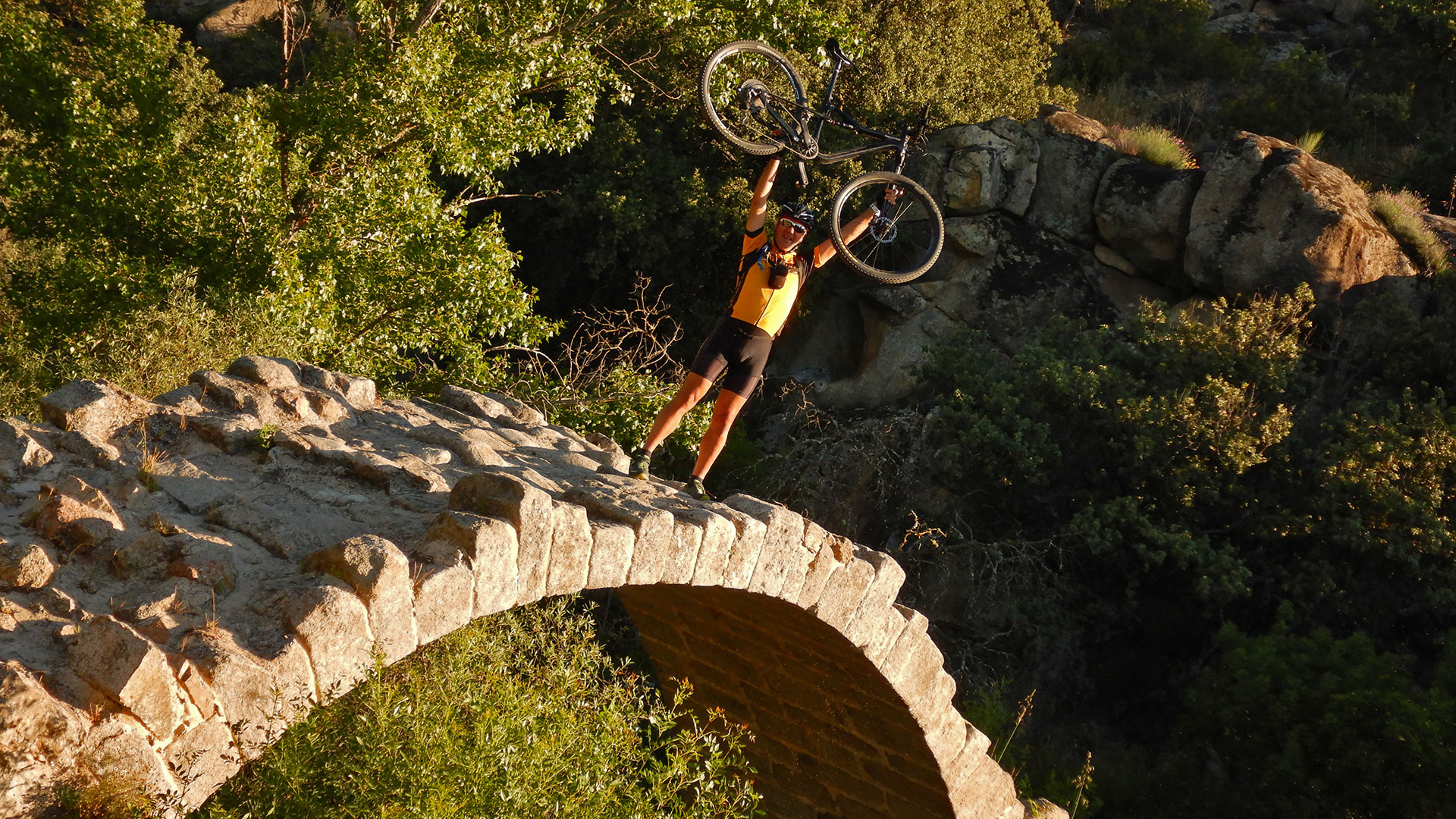 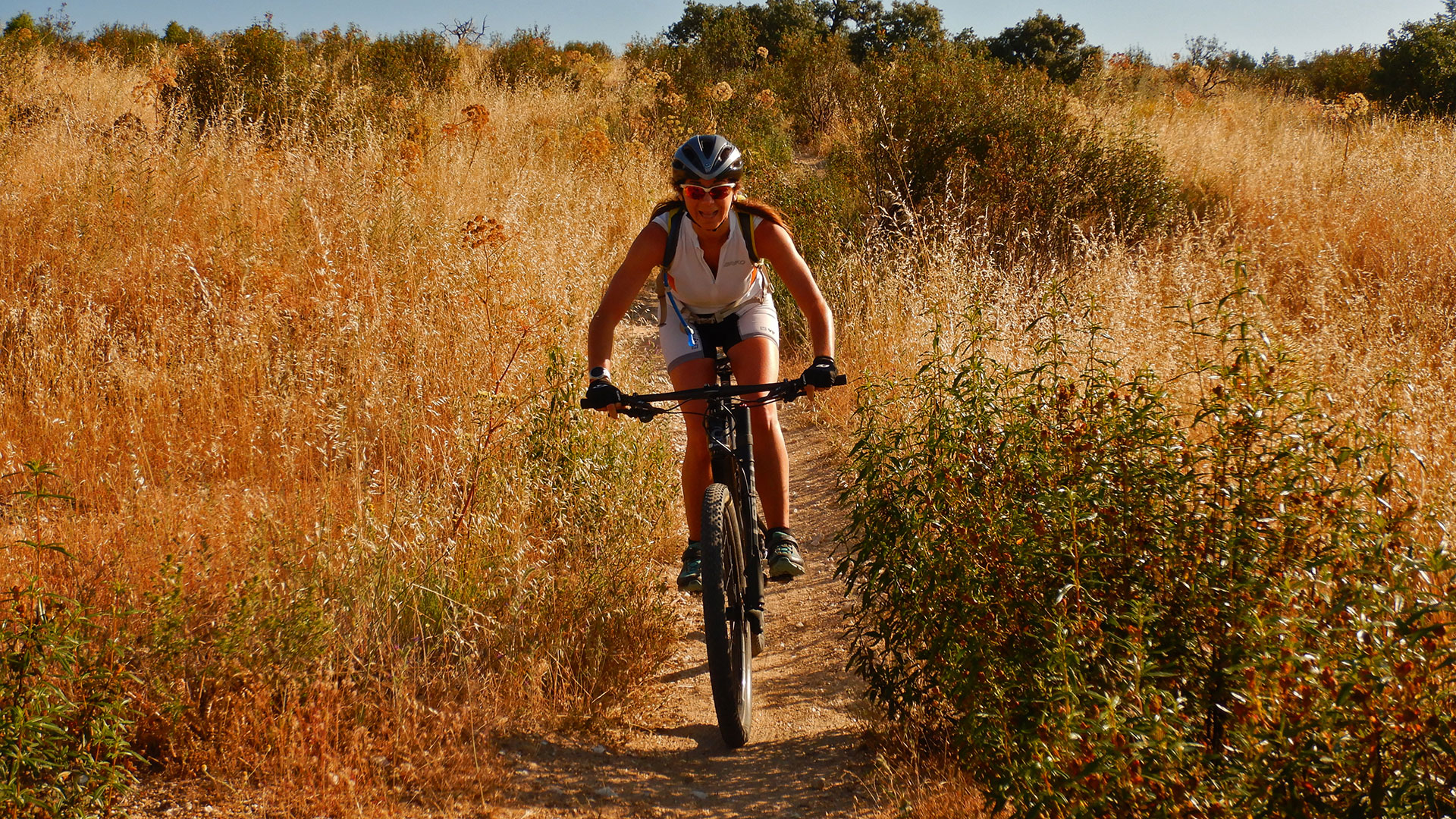