Morning riding on the Maresme to visit some of the Iberian villages in the area such as Puig Castellar and Turó d’en Boscà.

We leave from Badalona guided at all times to SBK and its inseparable and tireless Leal and we are going through beautiful paths to climb to Coll de Vallensana and instead of doing the typical subsequent rise to the reservoir, we face a small descent to make a new motocross that leaves us at the foot of the Germans Trias i Pujol hospital, better known as Can Ruti, from here again a climb on the track with some quite steep sections, now if you go to the tank but kissing it from the Cerro del Man going through the Montalegre Charterhouse and reaching the high point of the day at La Coscollada.

From here we begin some fast sections of descent with the typical sandstone of the area, and that in this time with the few rains fall causes that the terrain is very dry which makes the control of our bikes even more difficult. On the descent we pass through the Coll de la Malaya in a very enchanted area that makes the delights of the boldest to undo a small section that we had to climb up to the hospital again.

And since we did not have enough, we headed towards Puig Castellar to make the subsequent descent through Coll de les Ermites (Sant Onofre and Sant Jeroni de la Murtra), where we combine the paths and sandstone again. 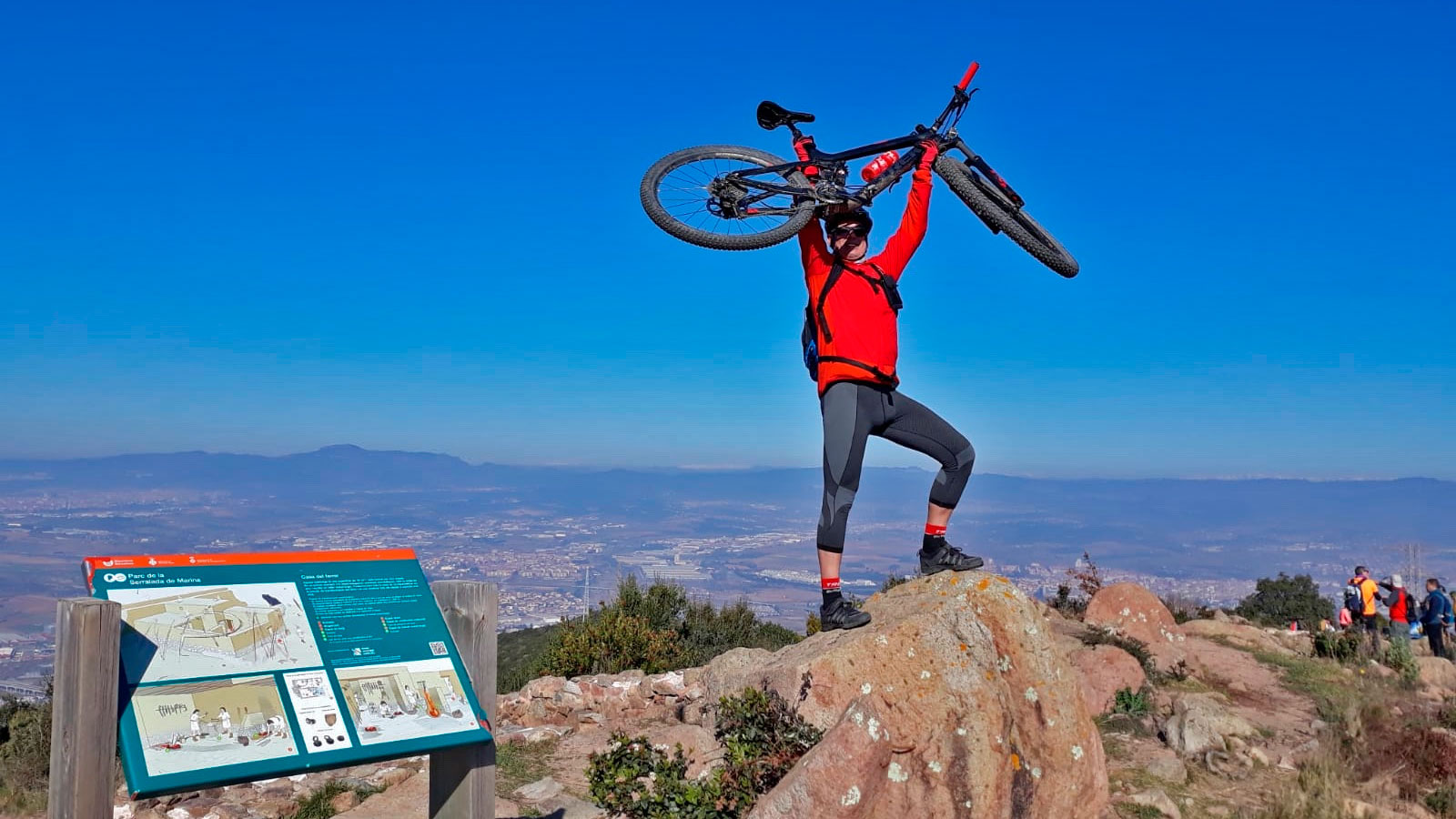 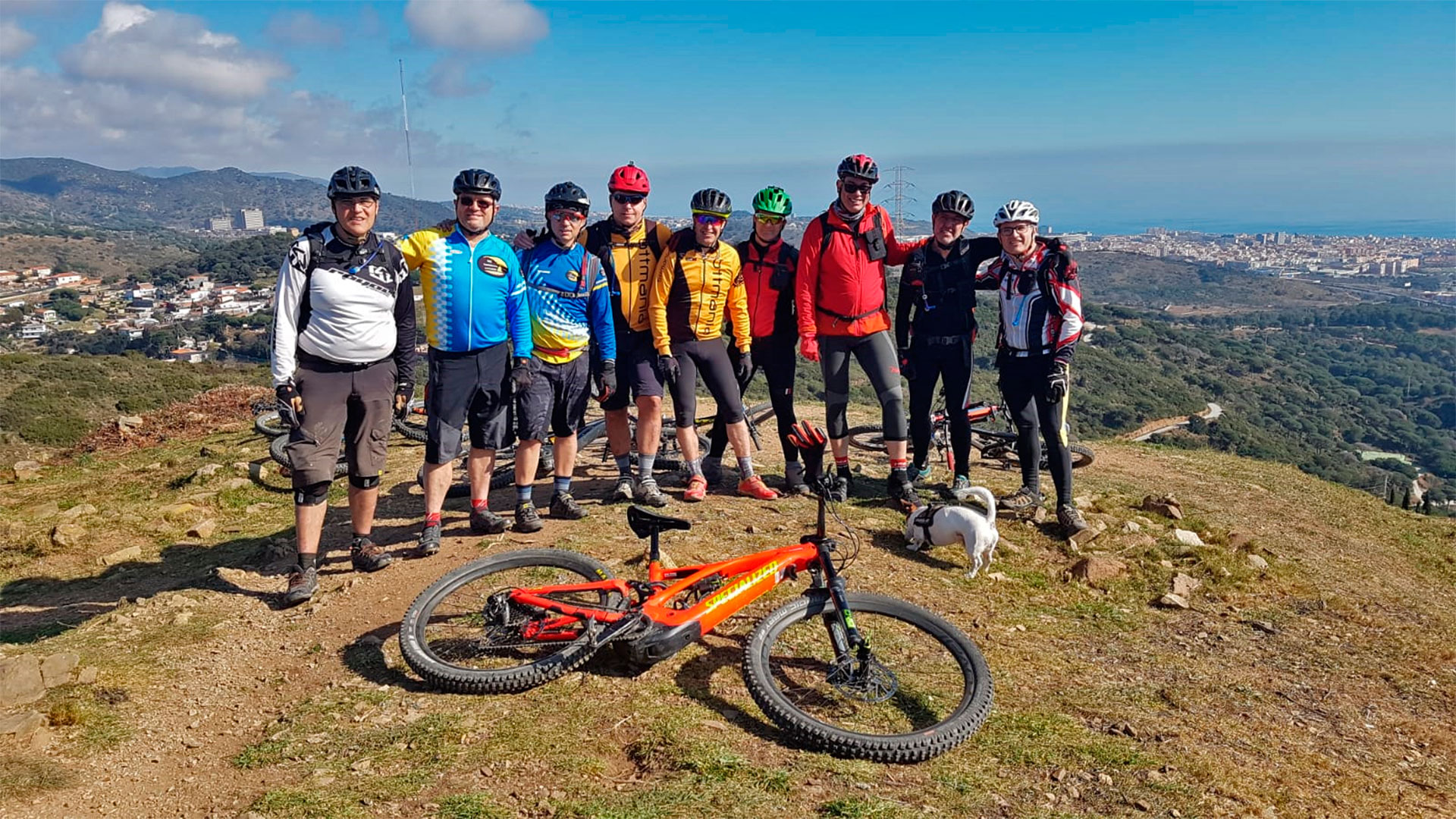 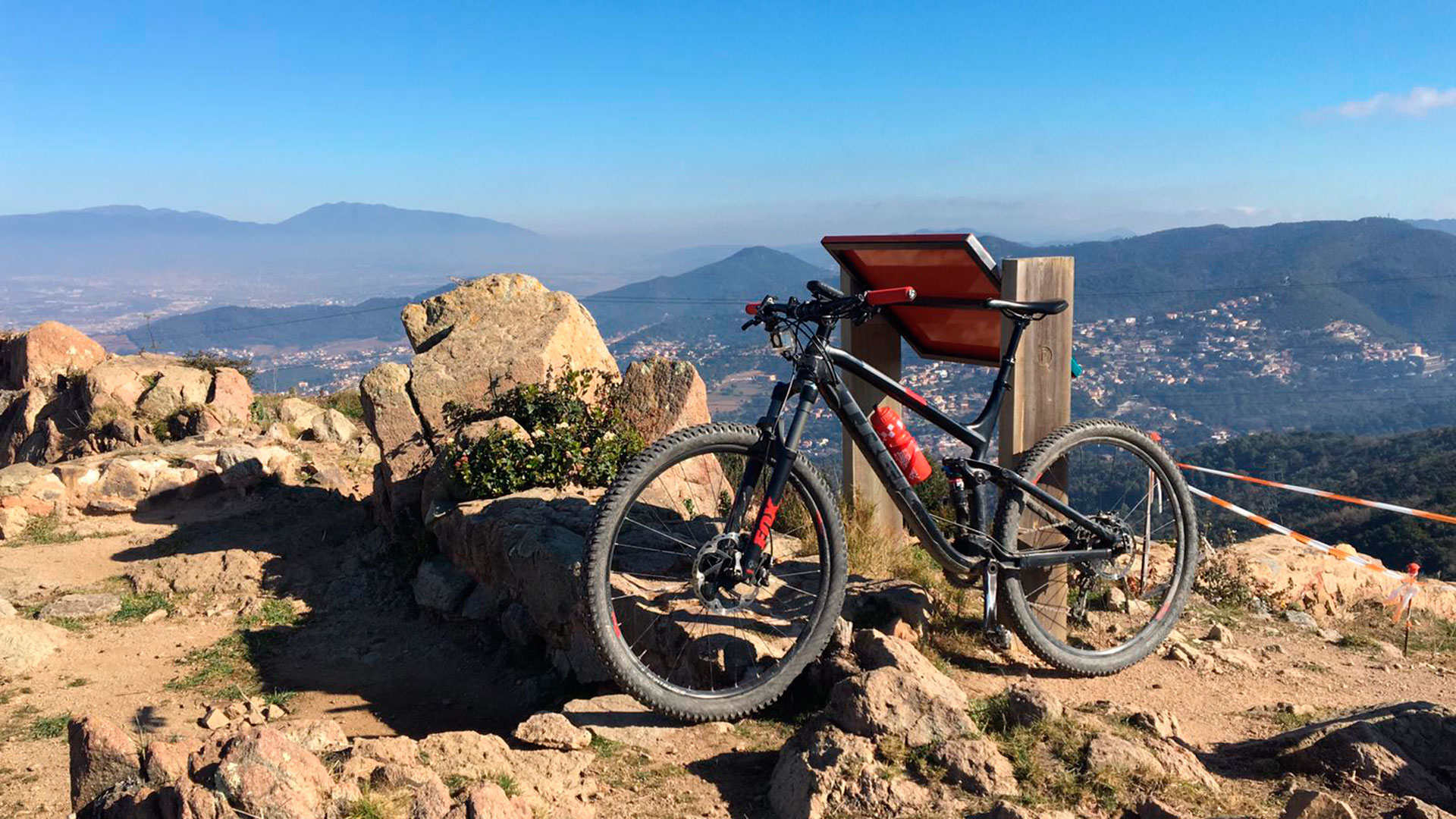 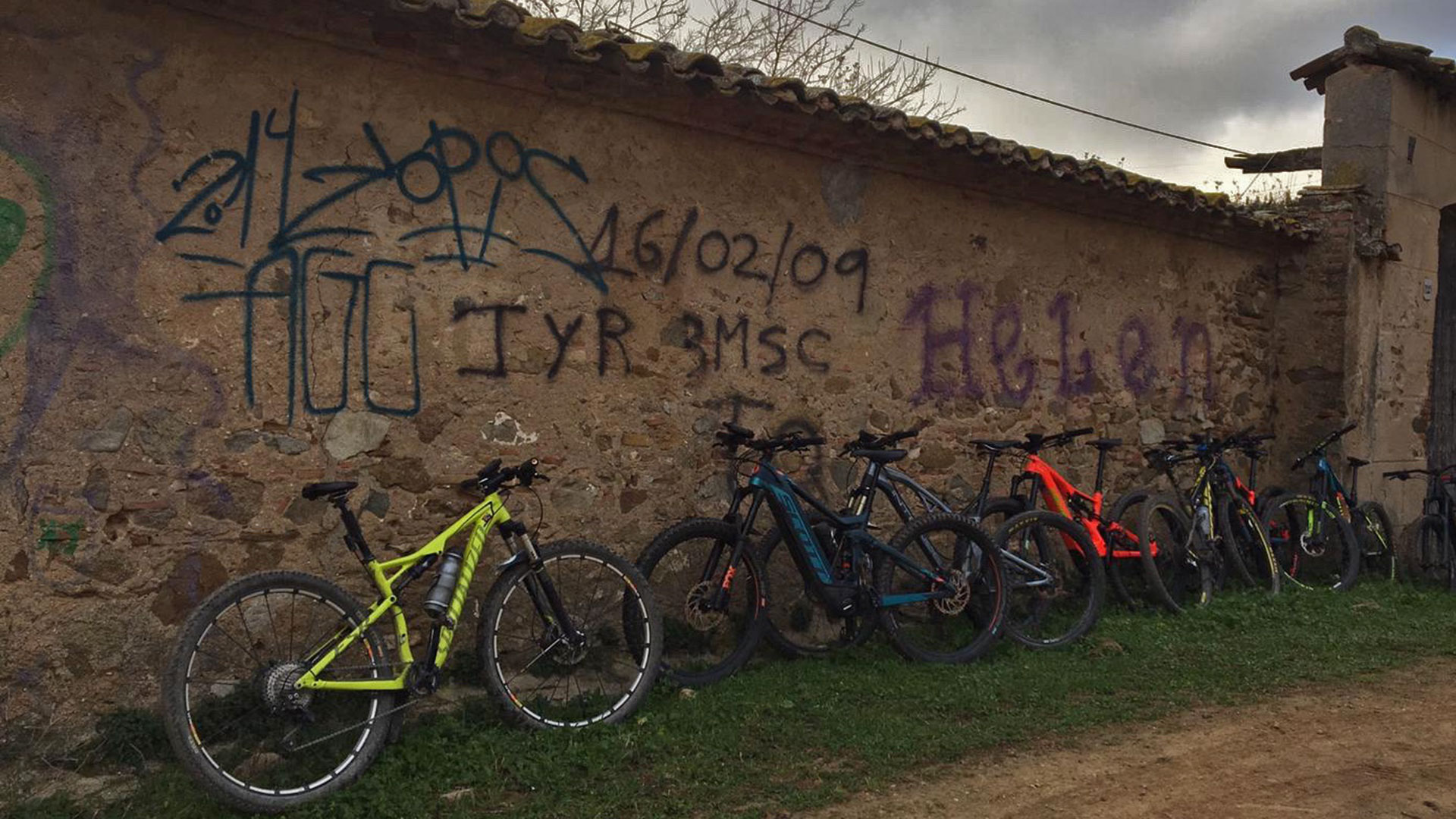 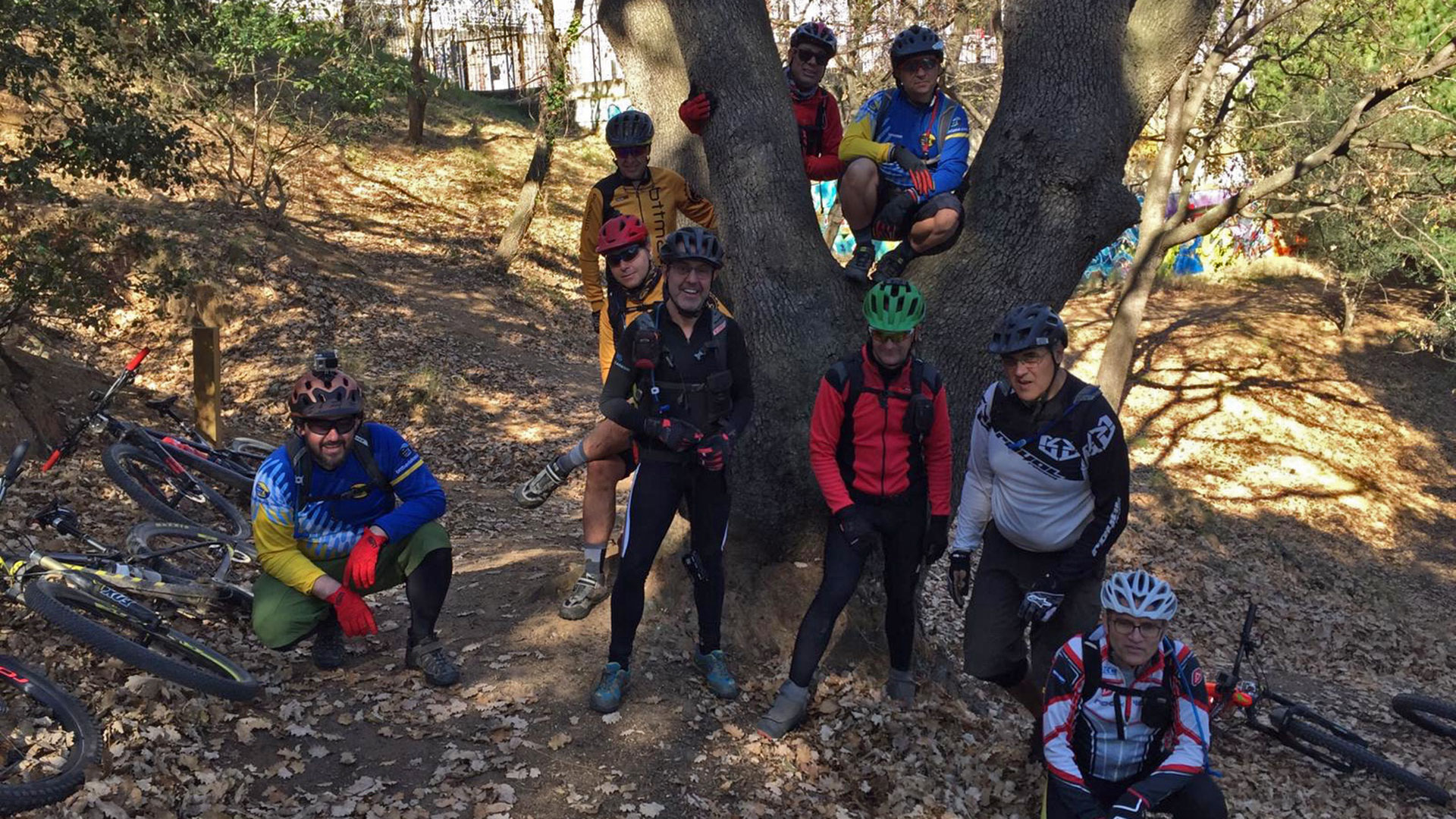 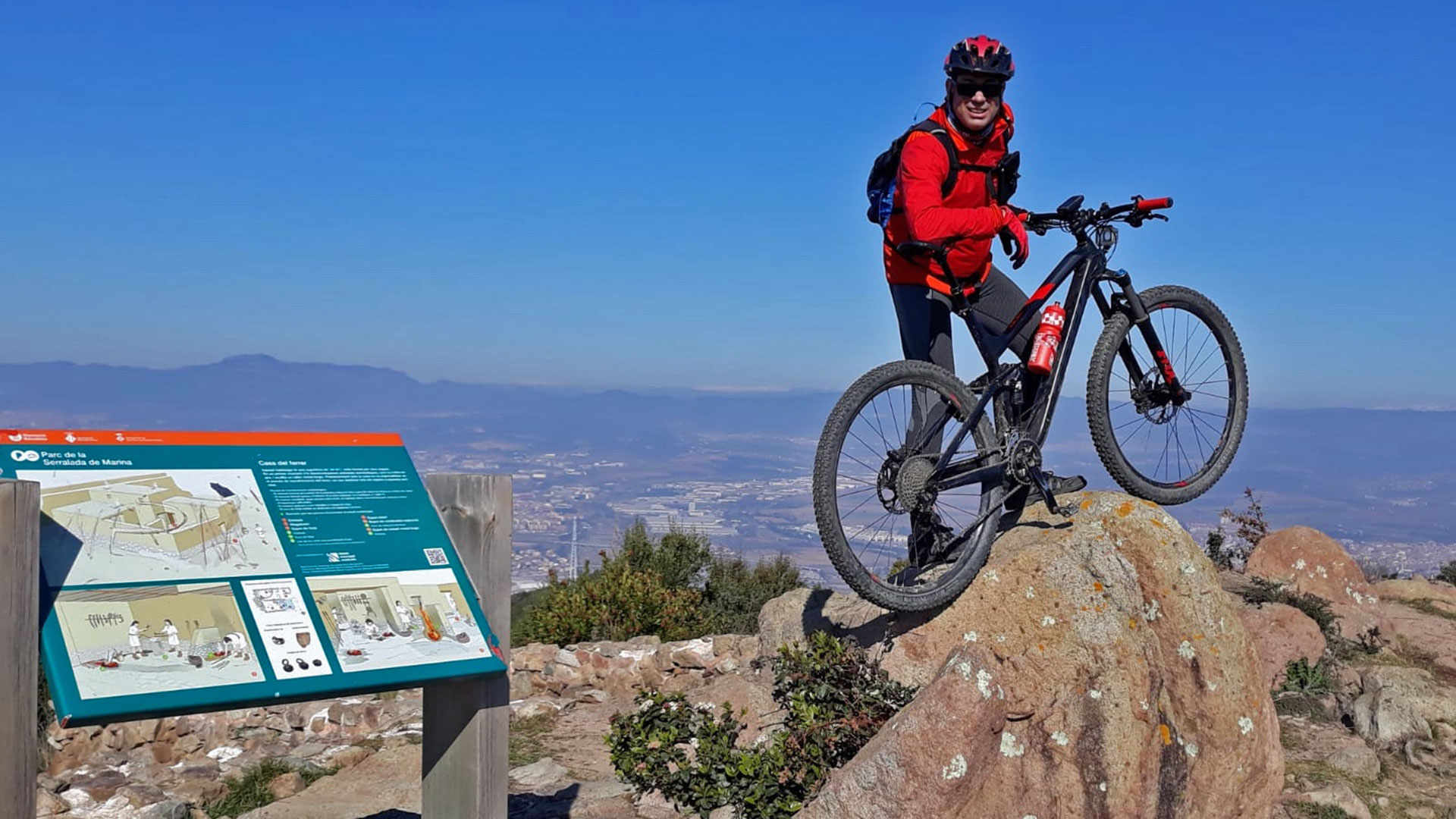