Ready to do another of our walks. We left from the Port of Canencia. Easily accessible place, but with the peculiarity that it is the high point of the route. With what the first part is going to be all lowered and the second … you can already imagine it! But good The route is beautiful, we will see the splendid pine forests of the Valsain red pine, the small birch of the Arroyo del Sestil del Maíllo and a beautiful 500-year-old yew tree. And besides, the technical difficulty is scarce.

As I said, we started the road from Puerto de Canencia by the PR-28 that takes us down to the town of Canencia, but already almost down we take the deviation to the left that takes us to pass the Arroyo del Sestil del Maíllo right on the Puente del Vadillo This is the lowest point of the day, although not the exact half of the route.

We start the climb up the path that leads to Collado Cimero. And we continue until we come across the Arroyo del Sestil del Maíllo. We take it down along the path on its right margin, contemplating the small community of birch trees that protect it until we reach the junction of the M-629 road, right by the Puente de la Pasada, which goes up to the Port of Canencia. We generate a “U” to ascend again and contemplate the beautiful example of Tejo called “The yew of the path” that has survived more than 500 years to the exploitation of the area. Its precious trunk is formed by other yews grouped together giving a trunk perimeter of 4.10 m and a cup of 15 m in diameter. All this makes it named and protected as AS (Singular Tree) by the Madrid Community. We take the usual photographs and continue up the path marked “Green Path of the Arroyo del Sestil del Maíllo and the hillside of Mojonavalle” until we reach “Mirador de la Chorrea Mojonavalle” since we can contemplate the impressive waterfall of thirty meters forms the birth of the waters of the Arroyo del Sestil del Maíllo.

We follow the path that leads us to the now half-abandoned Center for Environmental Education. And from there, by the GR10.1 we return to the Port of Canencia. Our place of departure.

Nice route to do easily all year round and even in the middle of summer because it is all in shade. 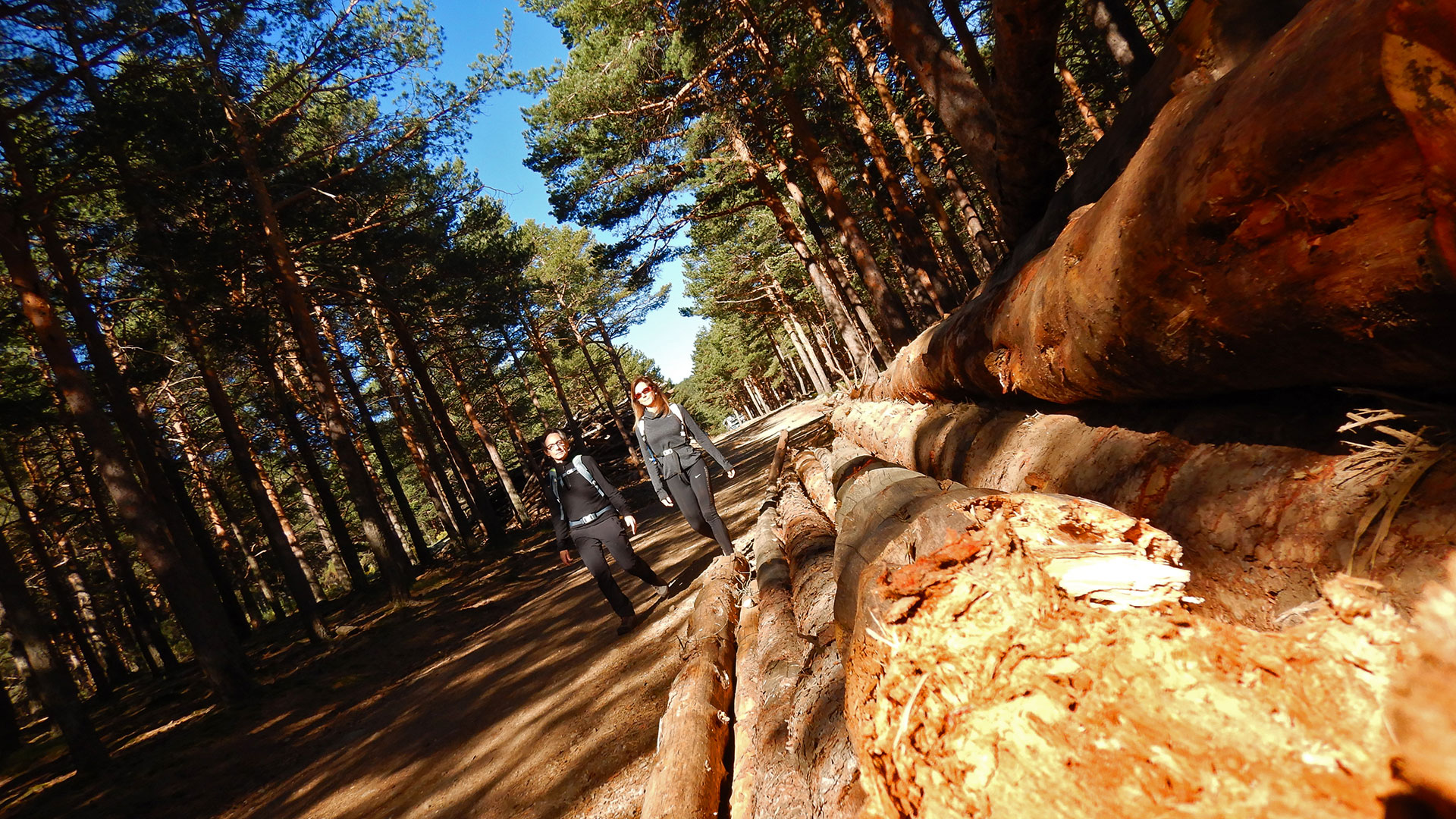 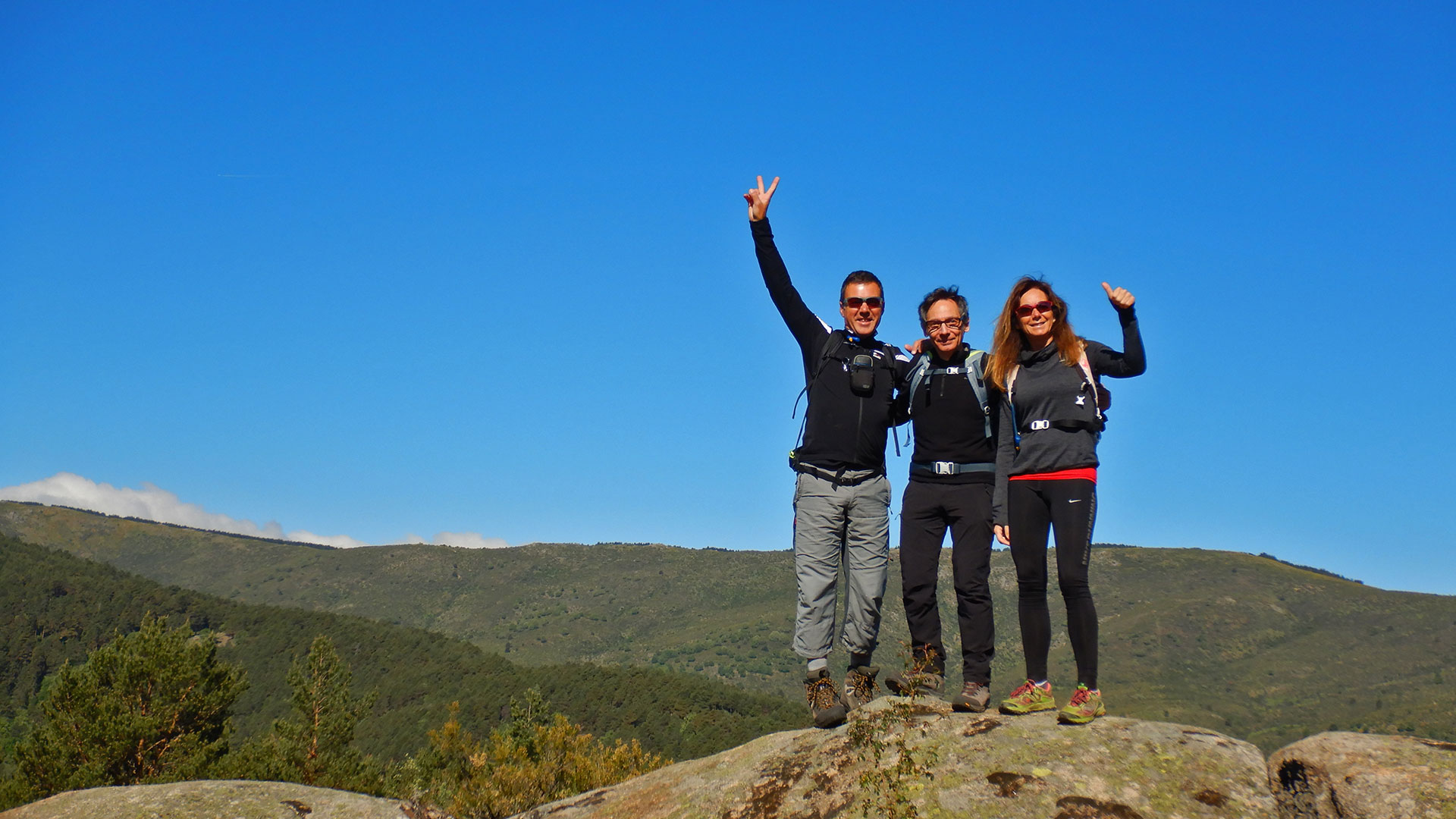 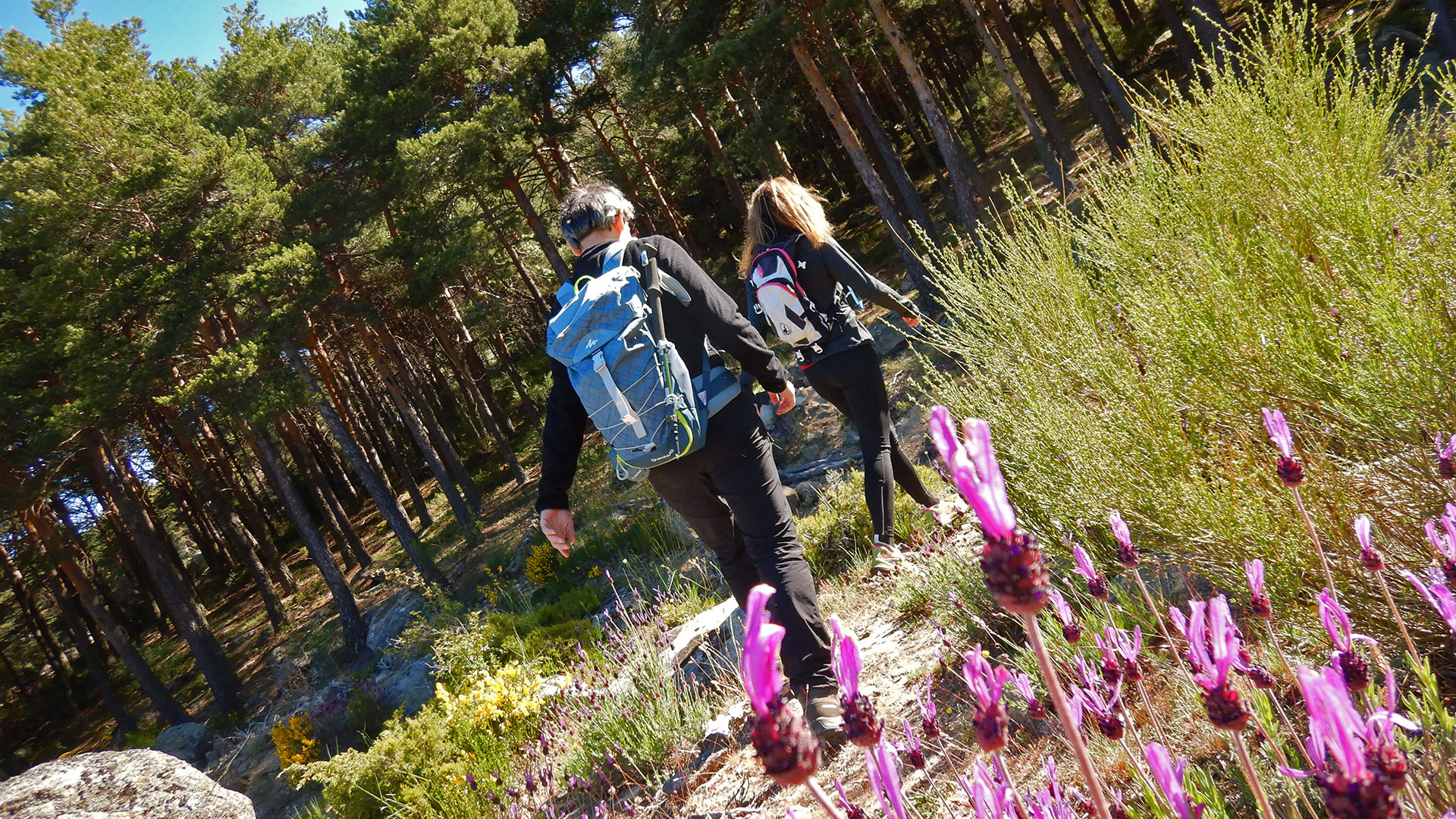 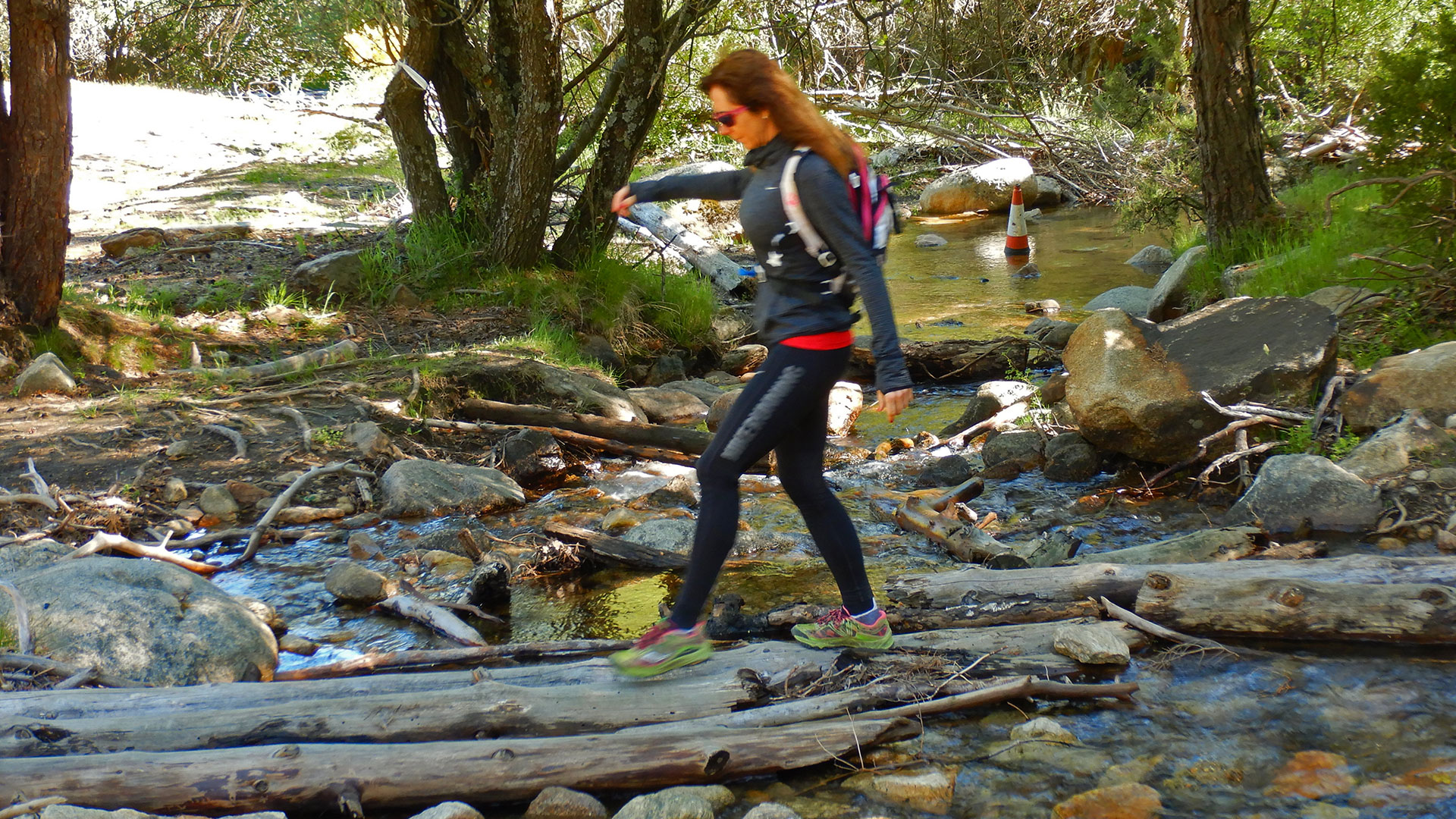 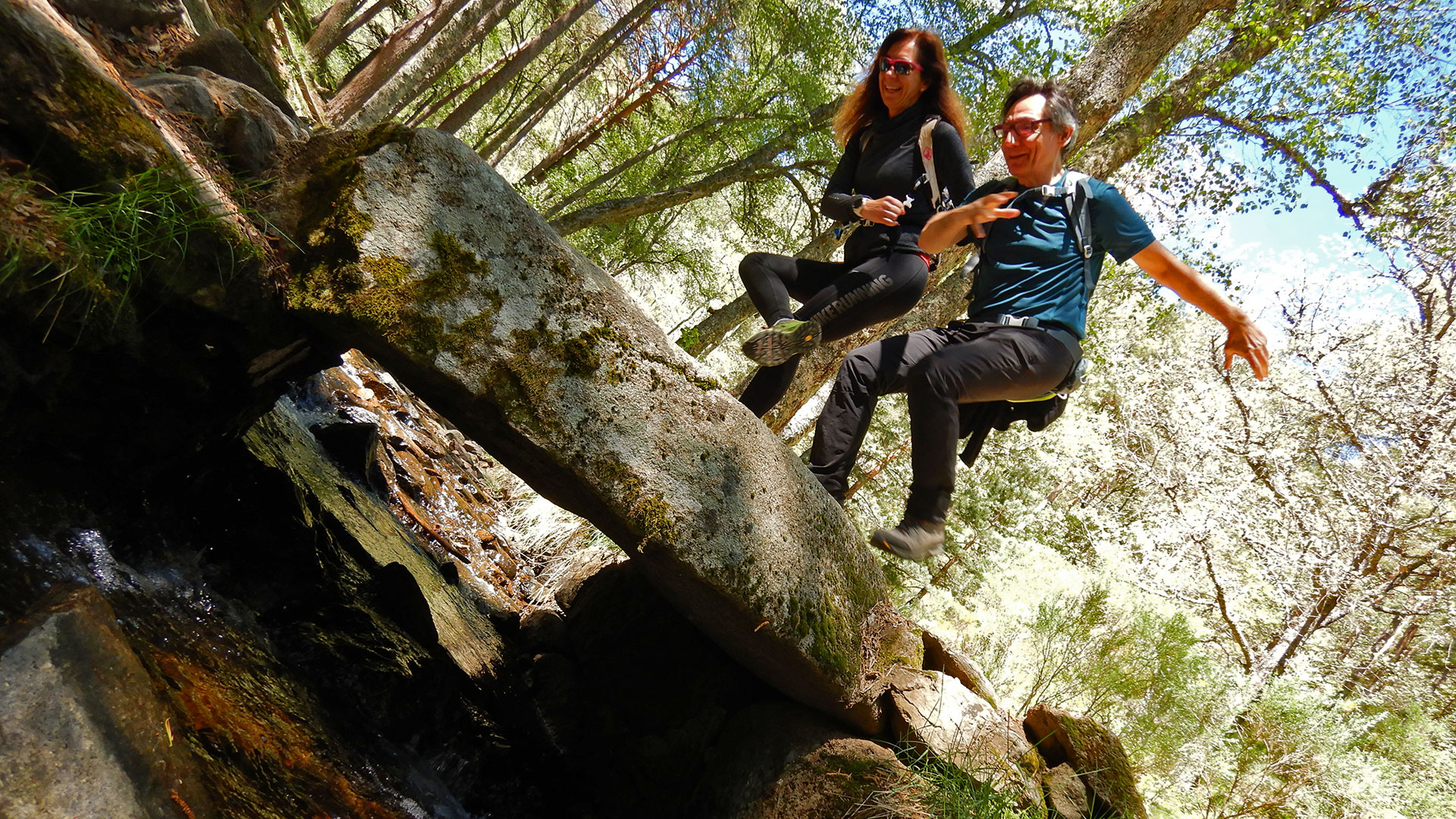 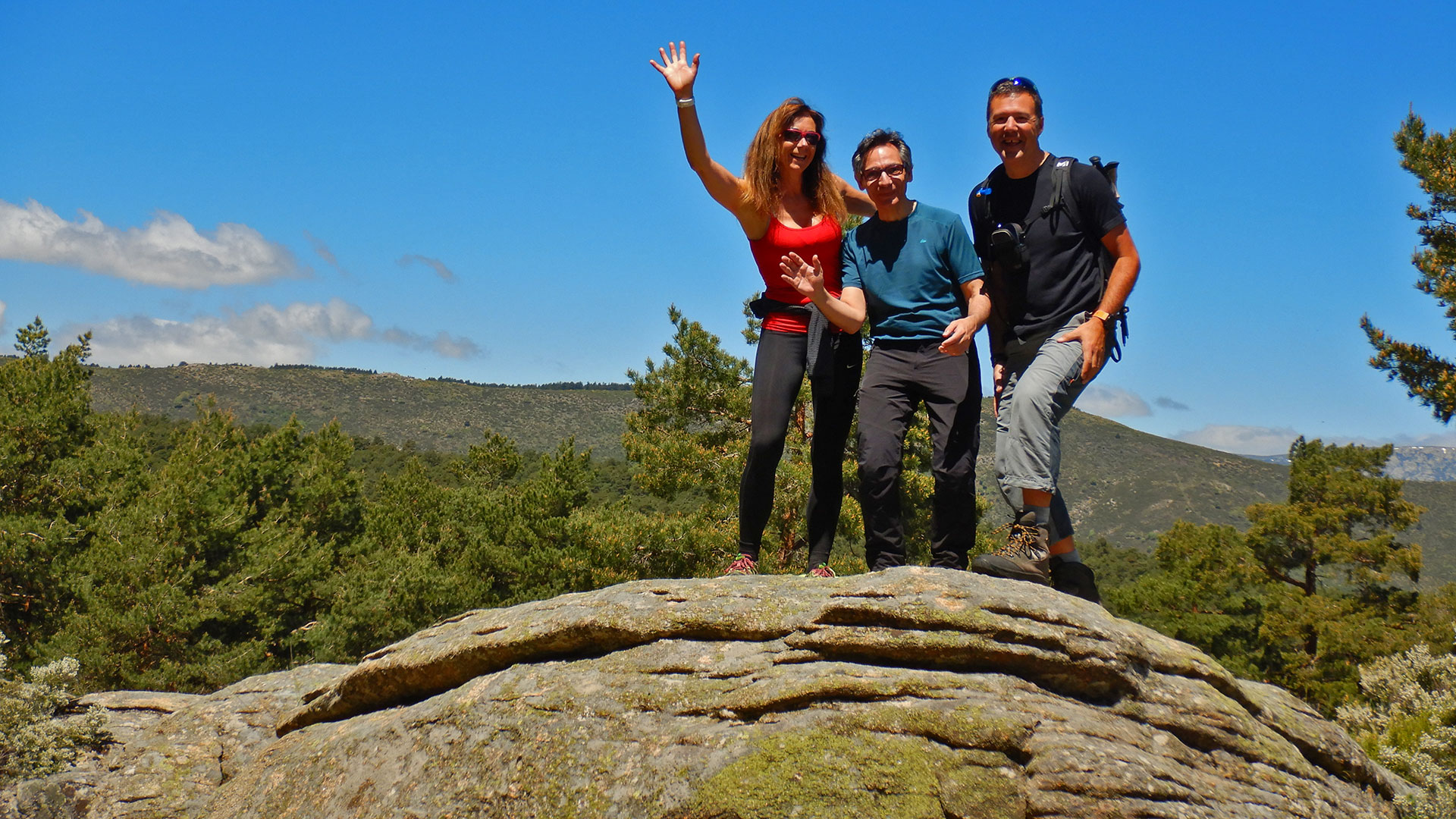 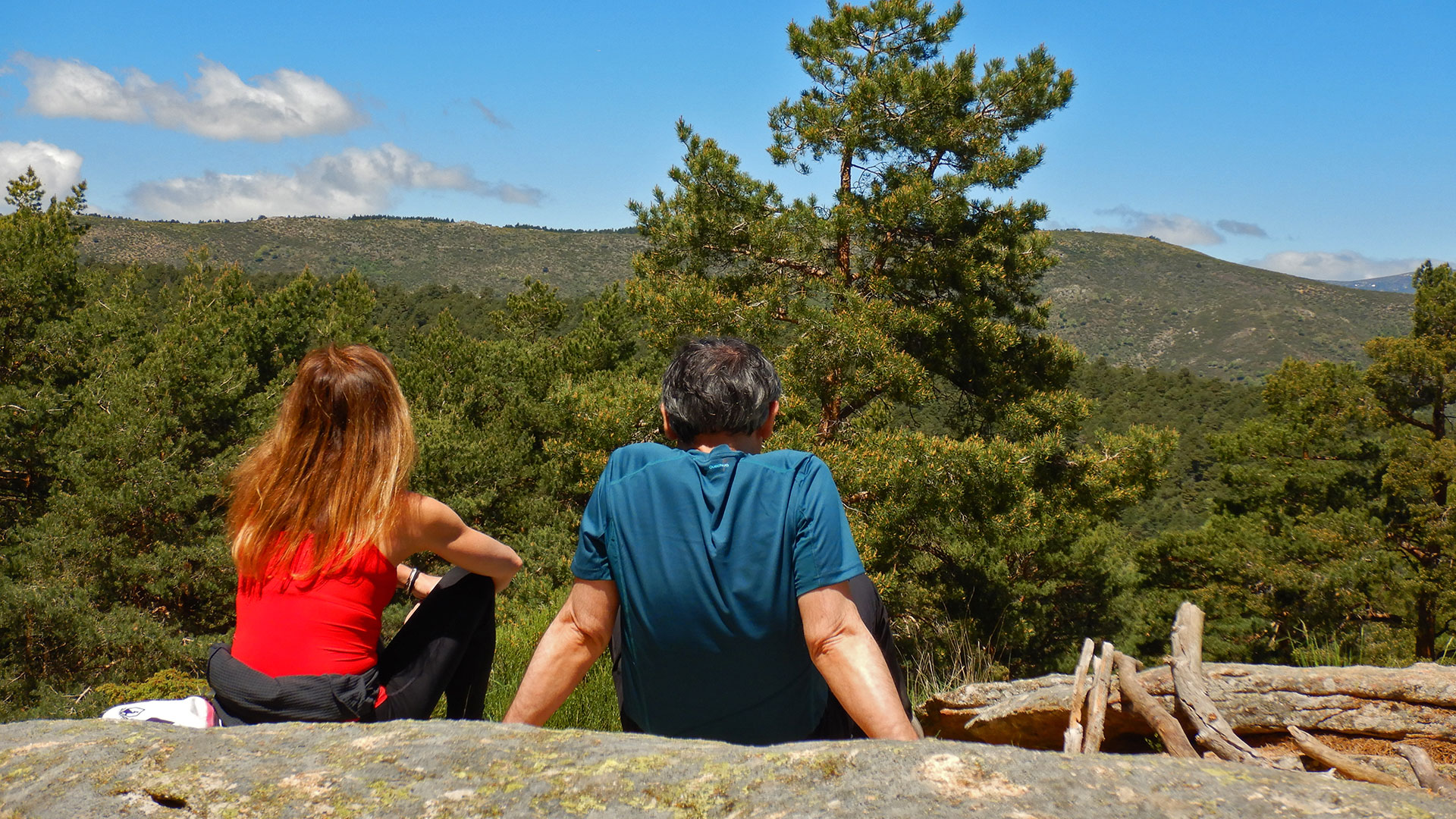 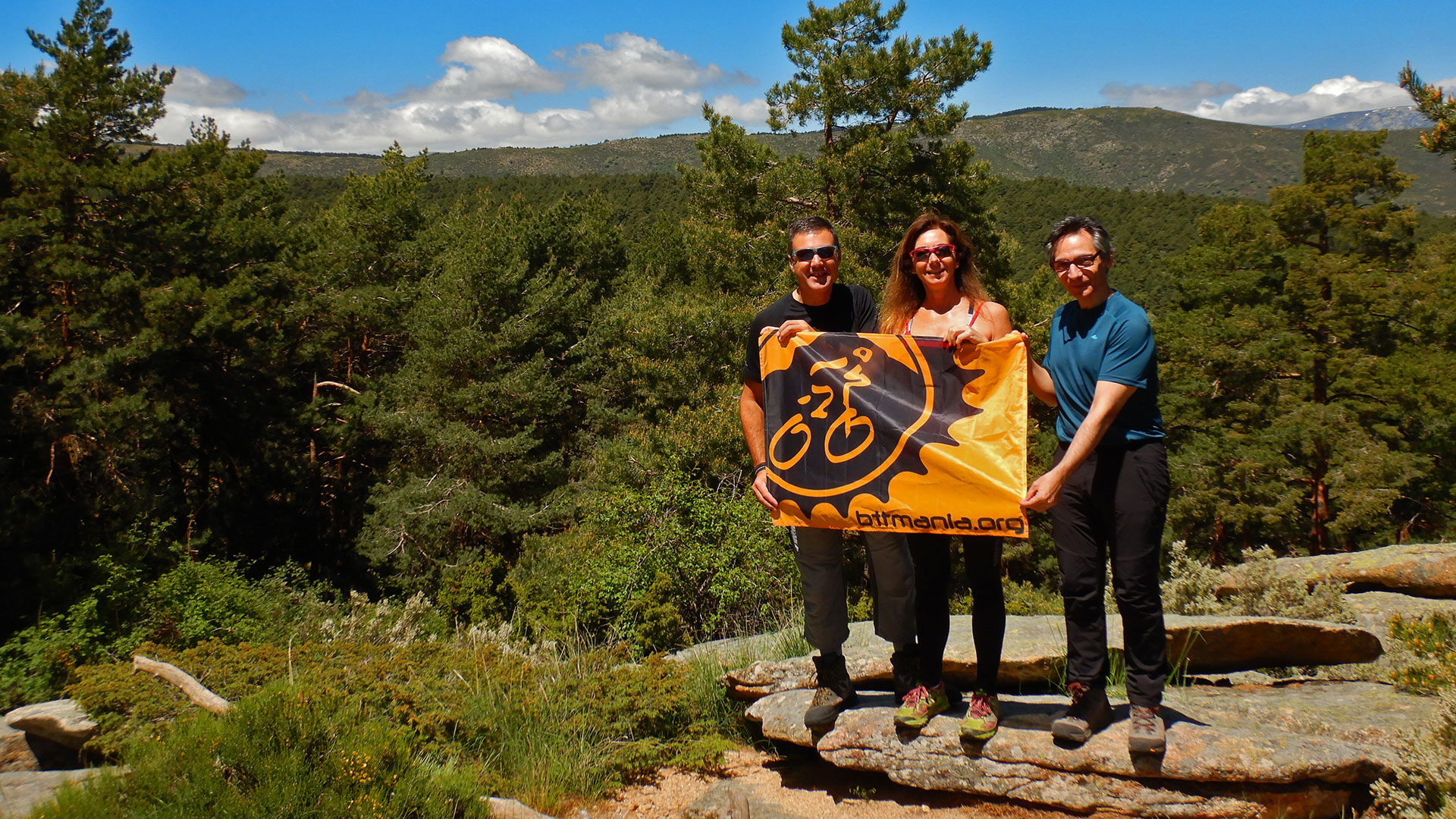 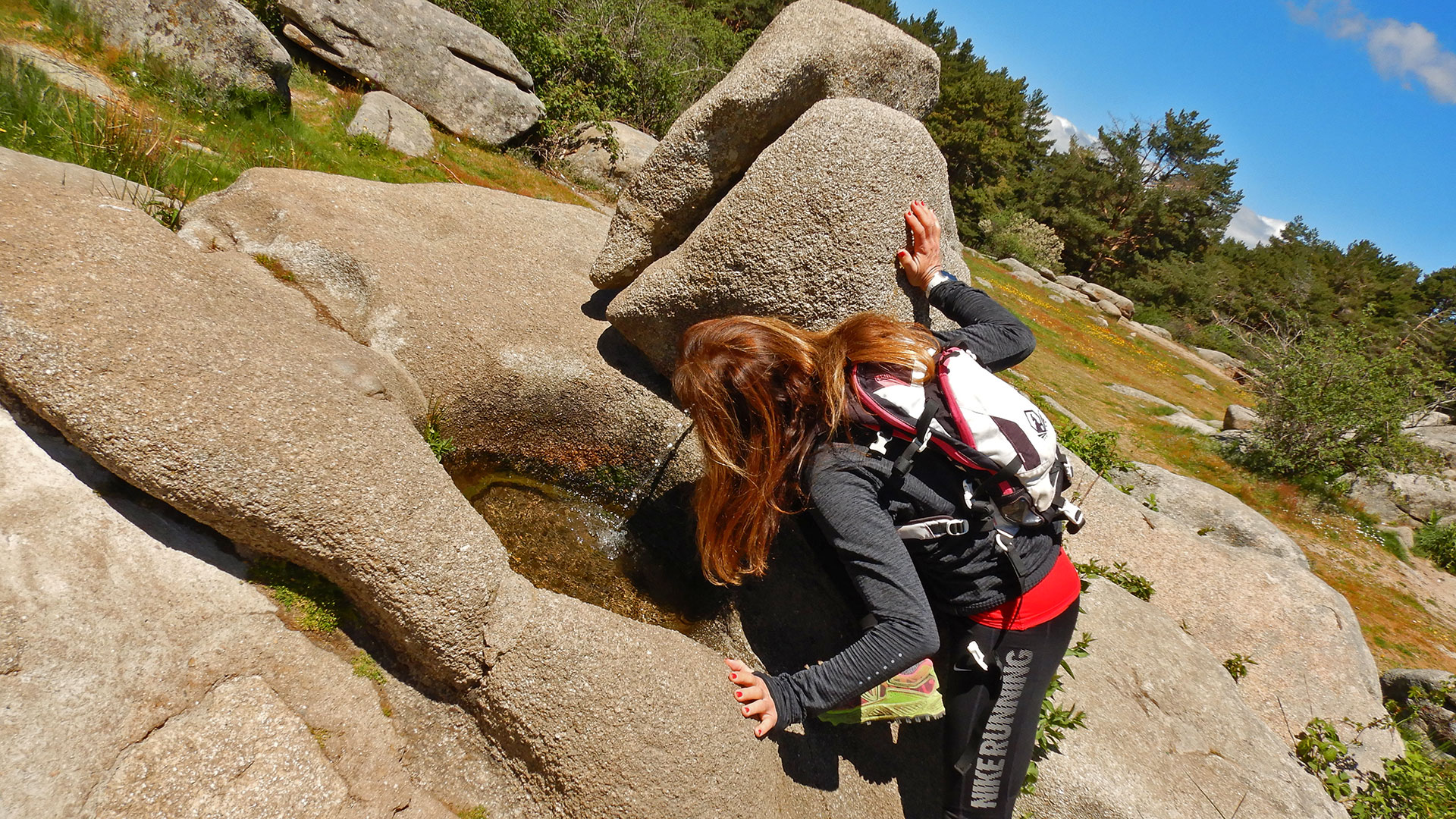 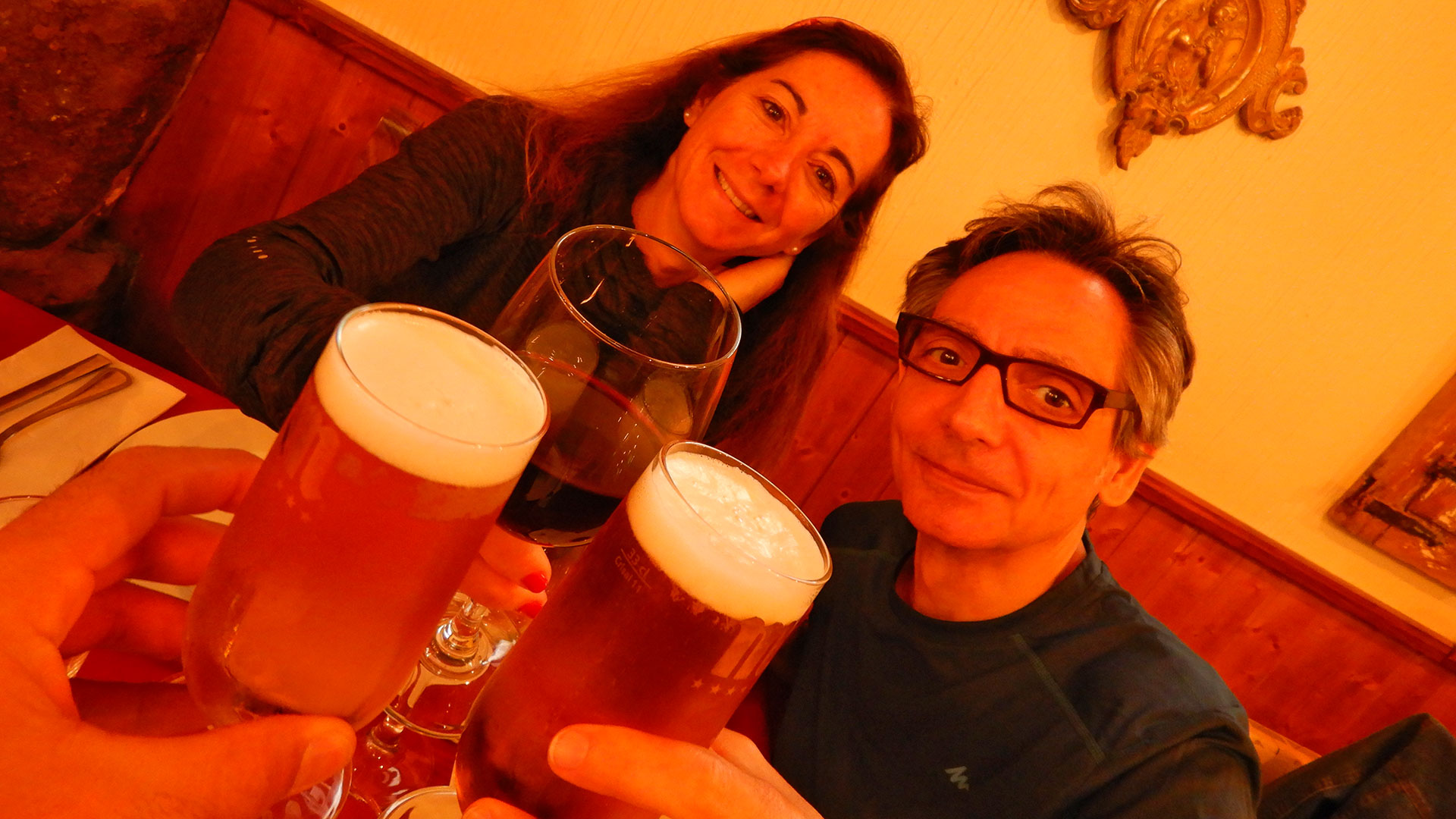