We indicate the route from San Rafael. Specifically from the end of the street of the Hotel La Casona del Pinar.

With the cool of the morning we start on uphill trails parallel to Arroyo de la Gargantilla which takes us up to the Camino del Ingeniero turning right. A precise path that is gradually ascending and that allows you to disconnect while you are among pine trees, ferns and moss.

In the Los Poyales area, just before at the intersection of the Arroyo de Prado Goyato, at pk 4.8 of the route, we leave the Camino del Ingeniero to begin the first steep climb parallel to the stream and which takes us to the Collado de las Lagunas. Right with the crossing of the provinces of Ávila and Segovia.

The next section is a bit through low forest that leads us to the track, right at the Fuente Fernando Benito, and from there we already went up the track to the Collado de la Gargantilla at 1,630 masl. And from this point we have the final climb, along a formerly paved track that is now decomposing.

Finally, we reached the top of Cueva Valiente at 1,903 masl. where we contemplate the views and the refuge that is found at its base.
The descent is made directly towards the Peñocillo and then we turn to look for the Arroyo de la Gargantilla and go down a path that accompanies us to the starting point of the route. 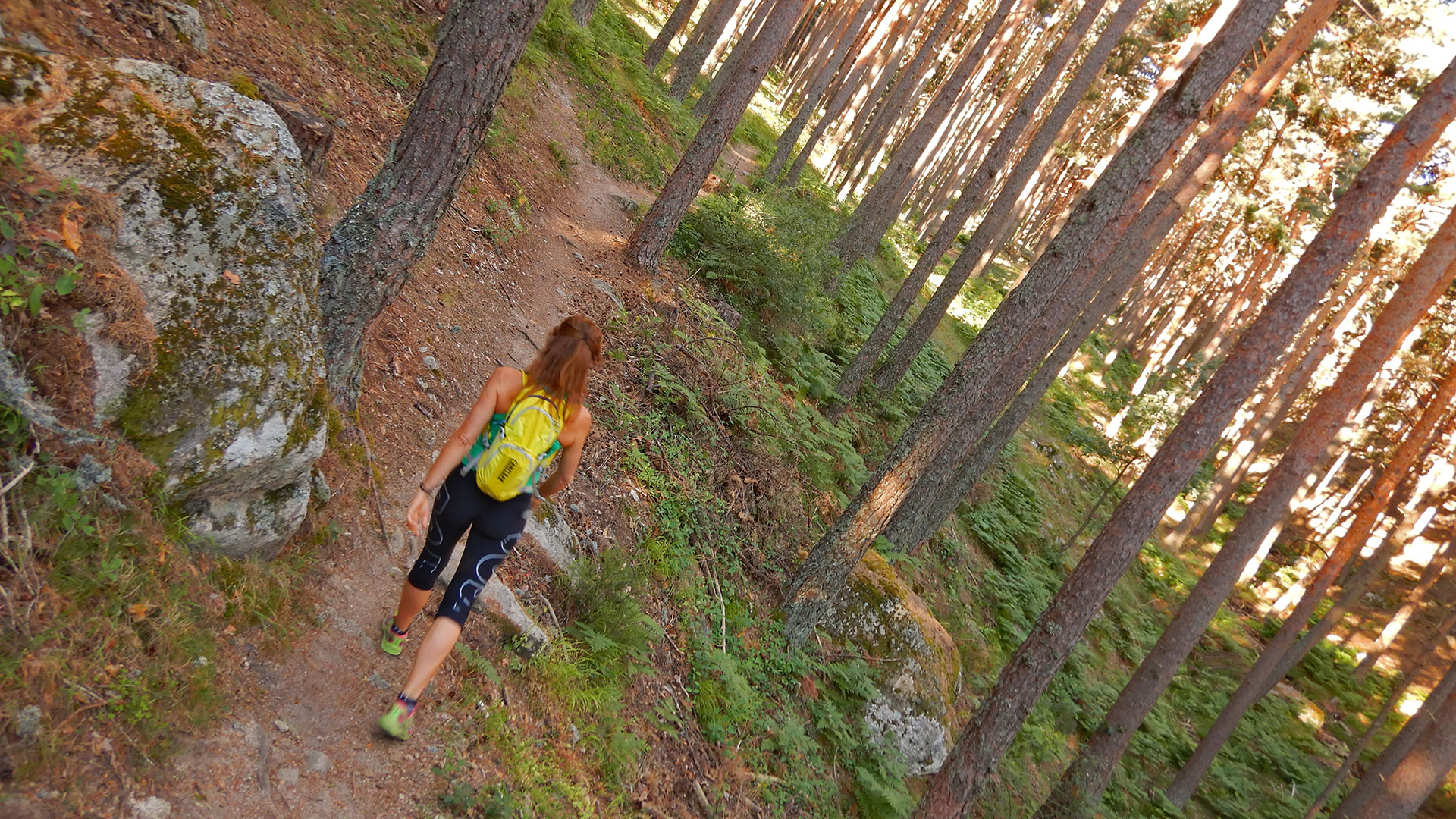 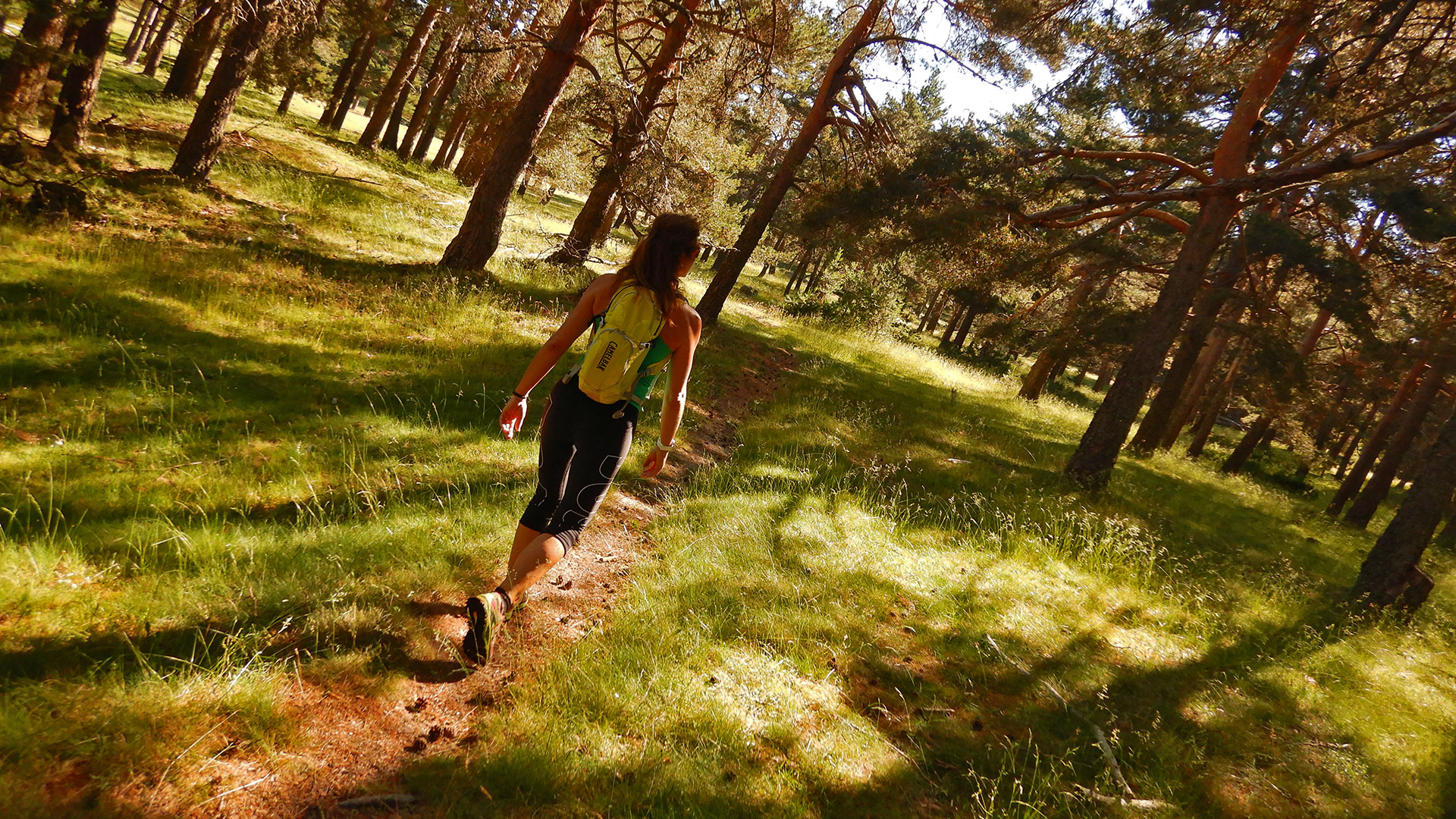 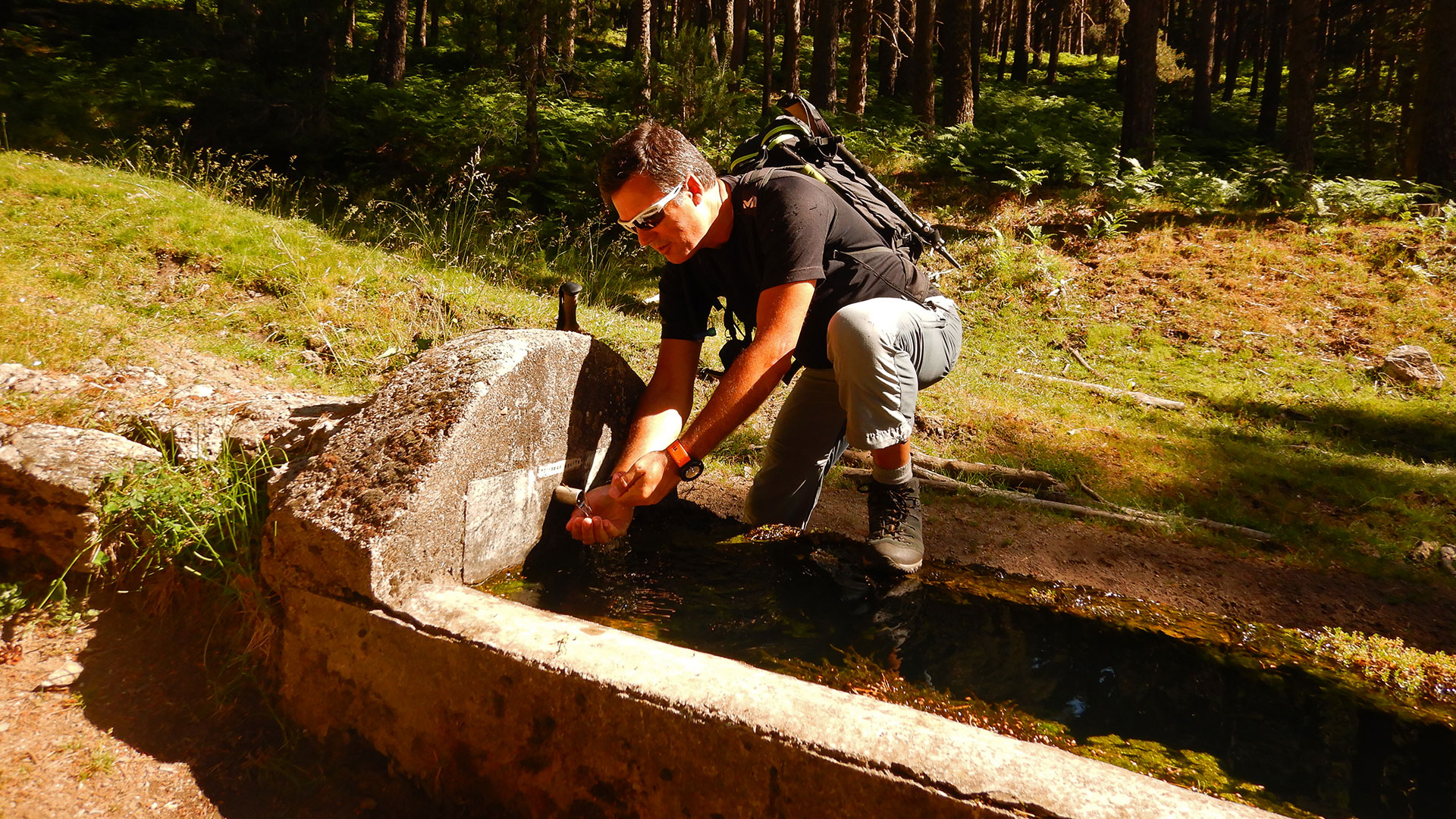 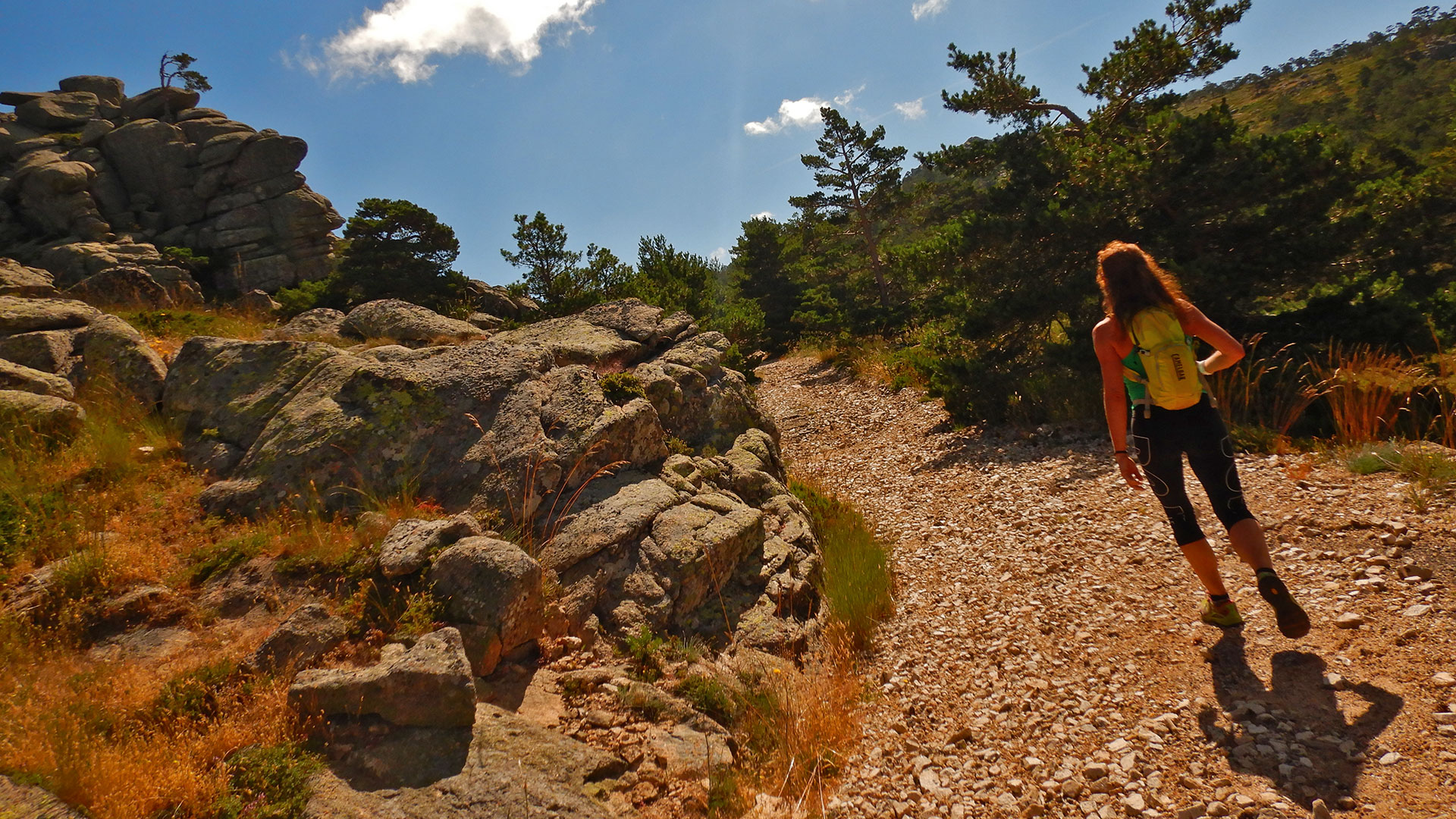 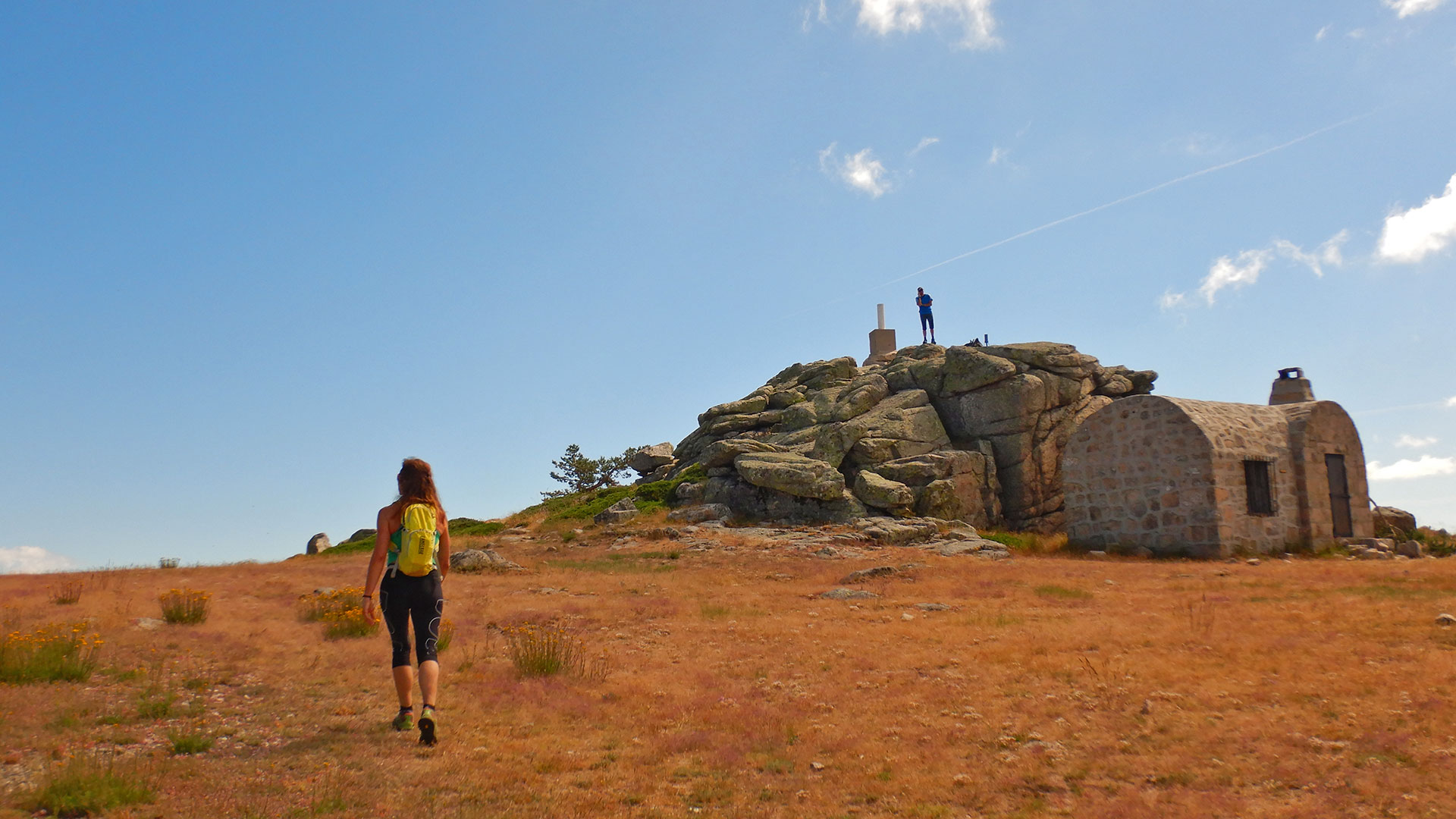 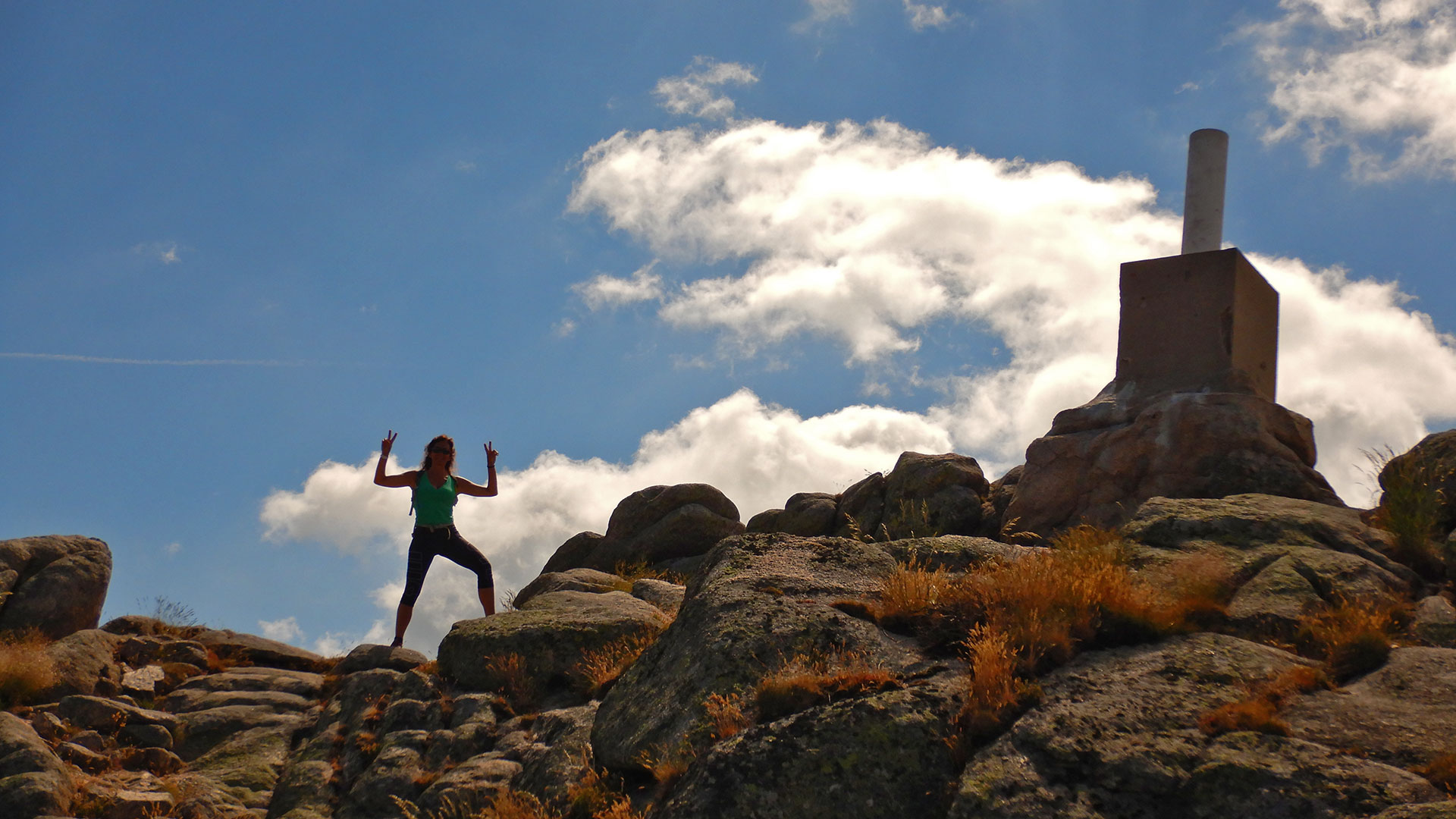 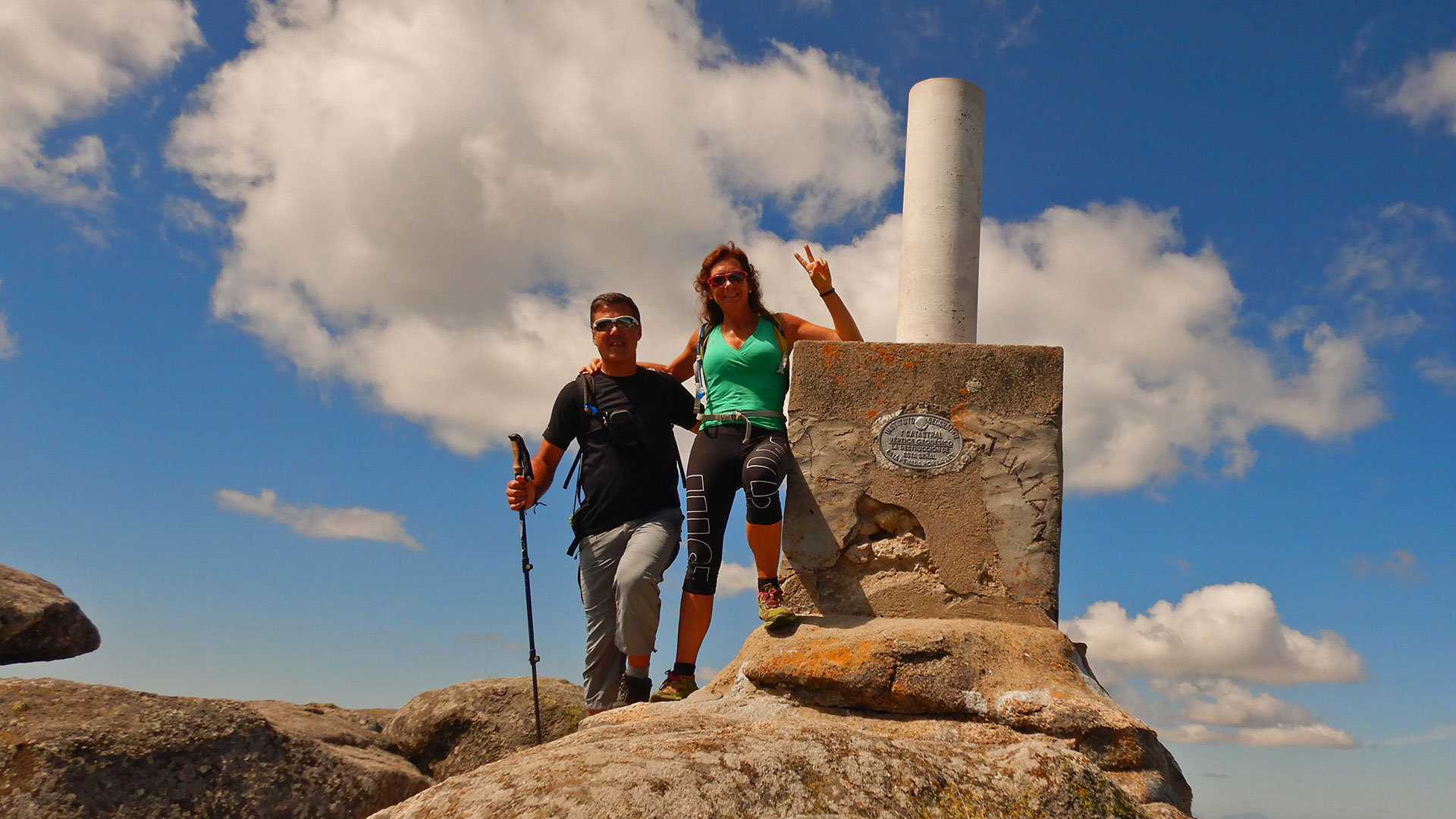 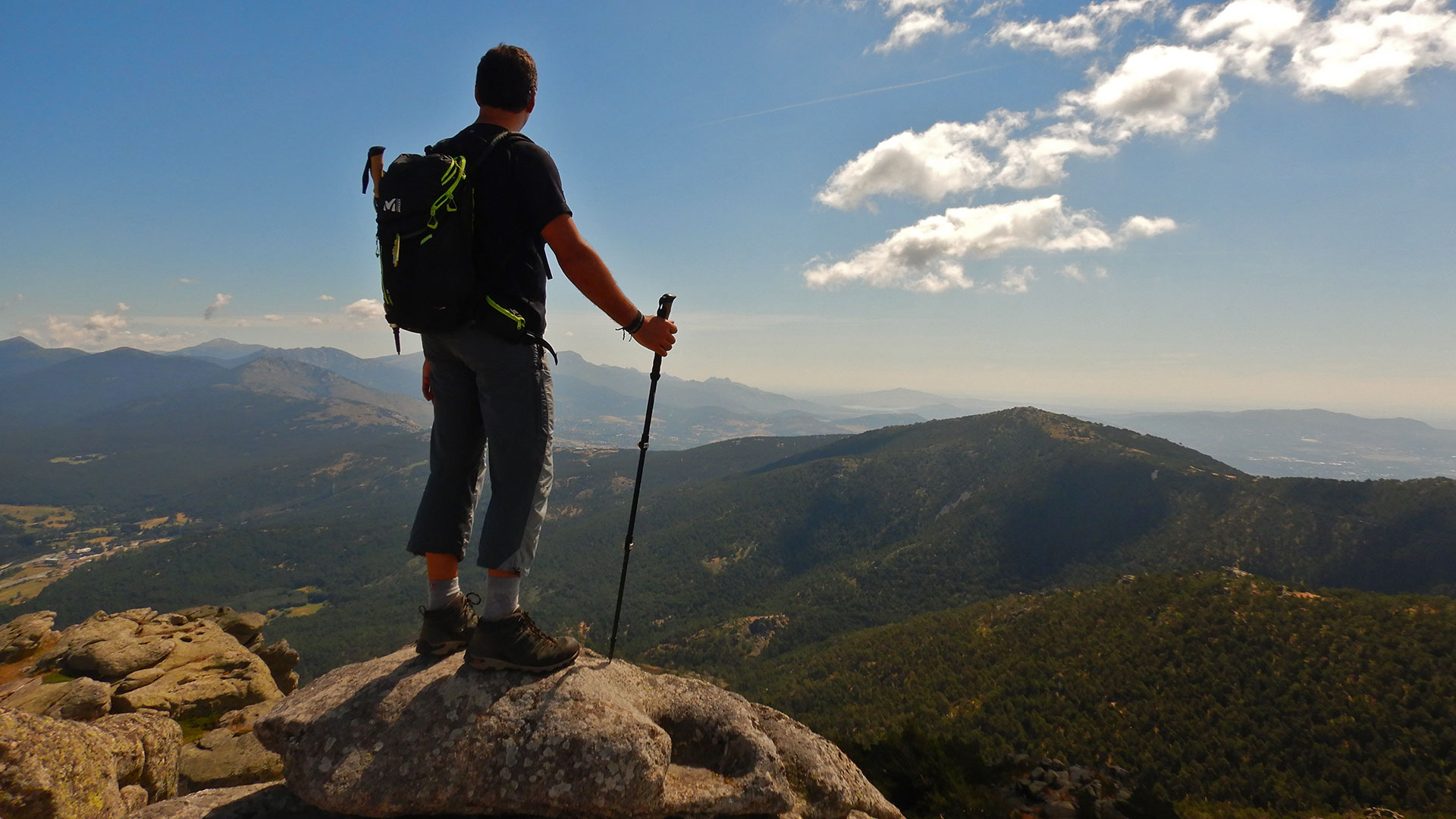 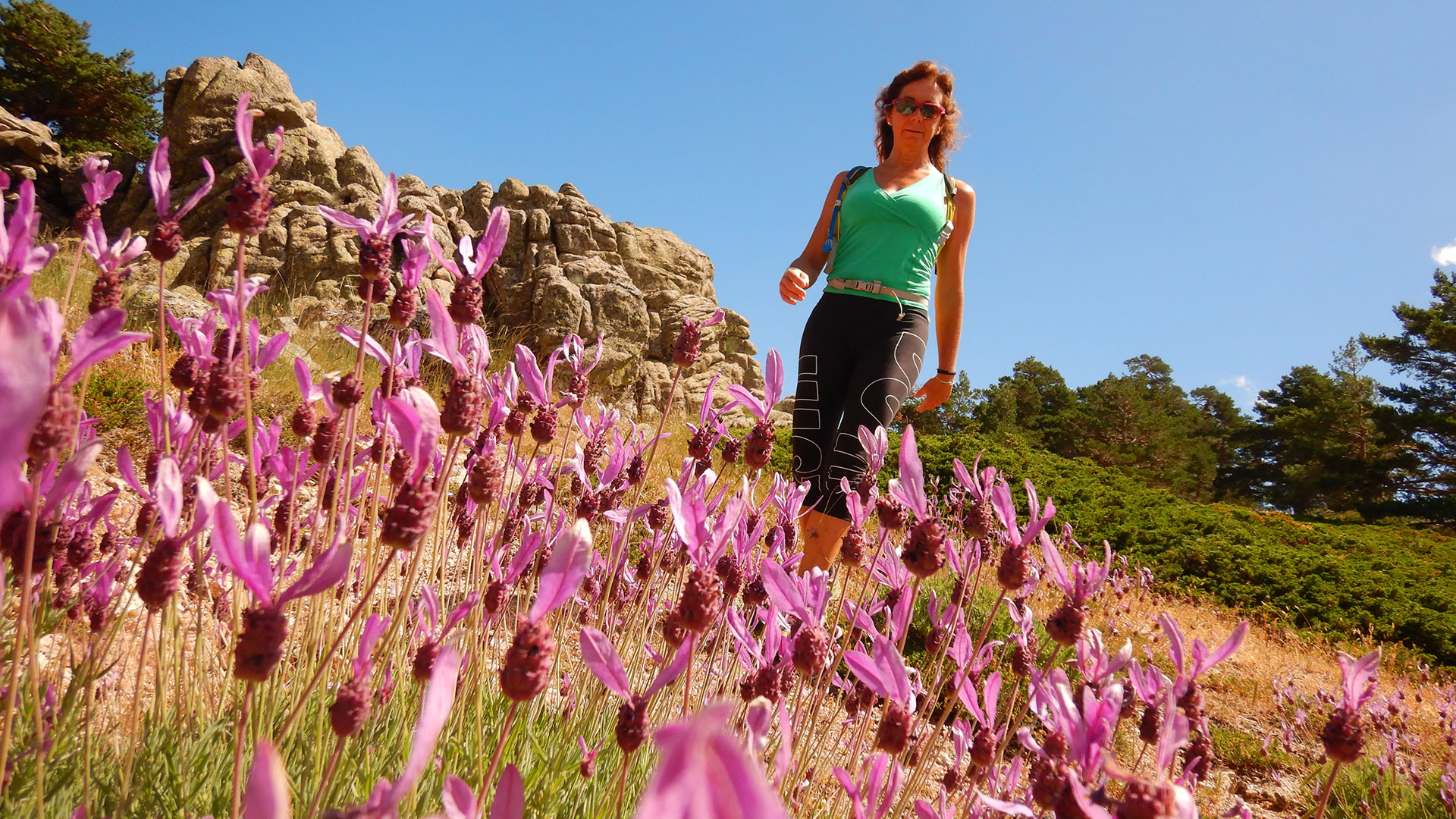 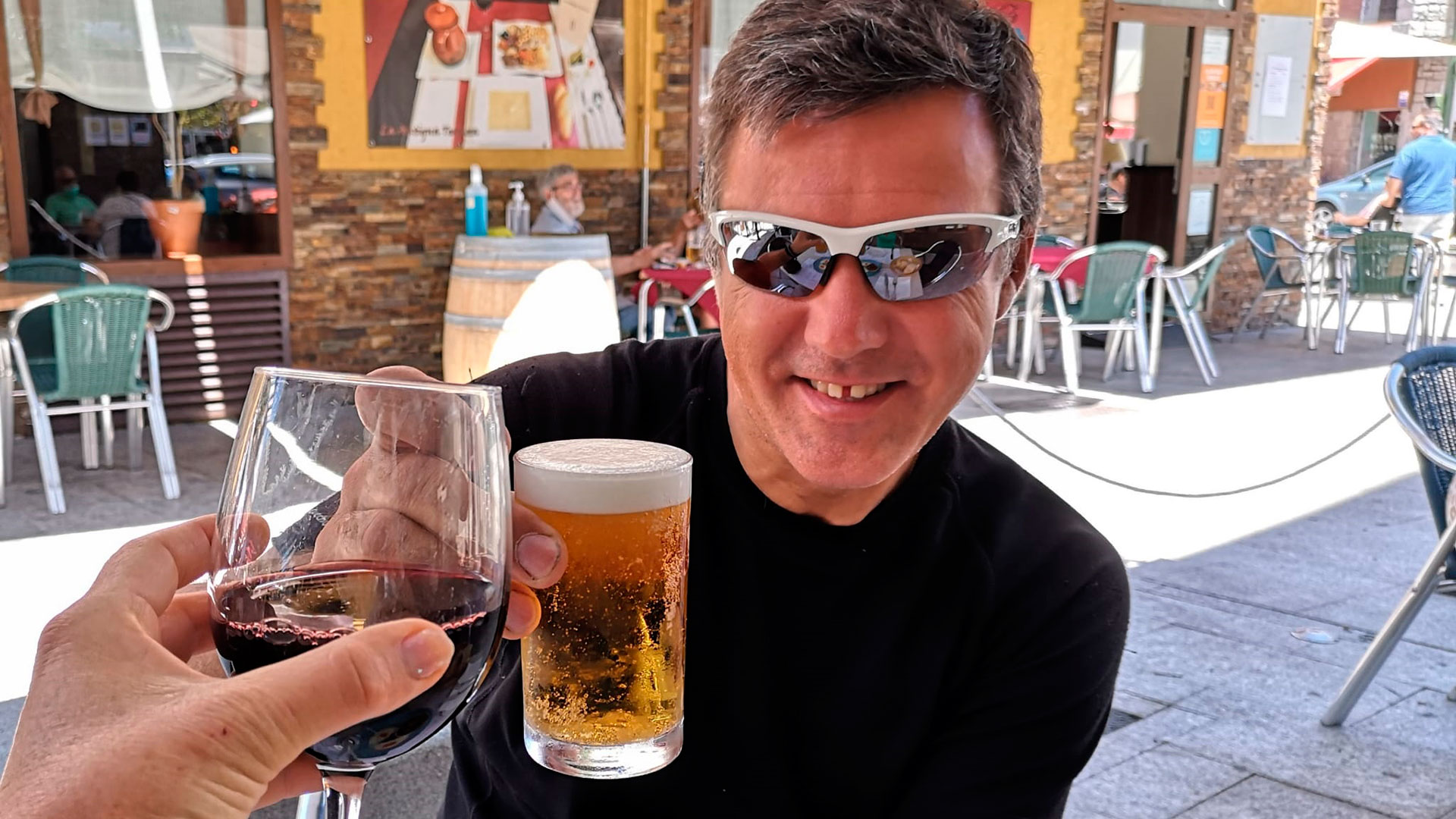