Fun and historical route as it runs between two of the Muslim towers of Venturada and Vellón. The watchtowers of the Middle Mark of the Sierra de Madrid constituted the frontier between Christians and Muslims, and were erected between the end of the 9th century.

It is a route full of paths. We started from Venturada and immediately visited his watchtower. We continue towards the Monte creek until the exit where we cross with the track of the Canal de El Atazar. Then we take new trails
by La Solana creek until you reach the hermitage of San Blas to return to the Canal. Where later we go back to conquer after a strong rise the Watchtower of the Vellón.

Later we went through the towns of Molar, el Vellón and we returned to Venturada where we closed the route with a good octopus to feira.

Easy route, but it gets slow because the speed down the trails is low and at the time of year that we have done the vegetation is too high and is very exfoliating! 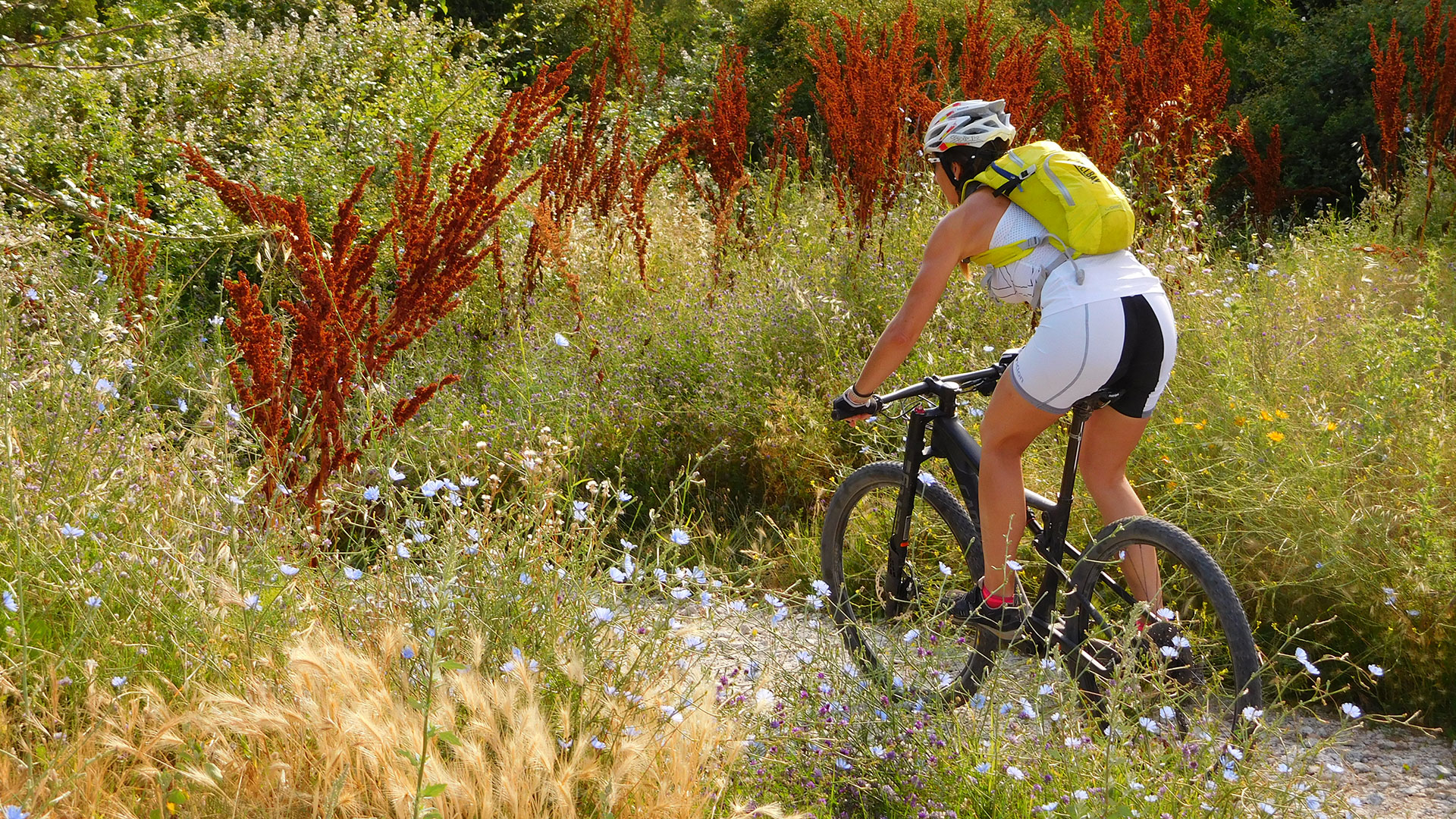 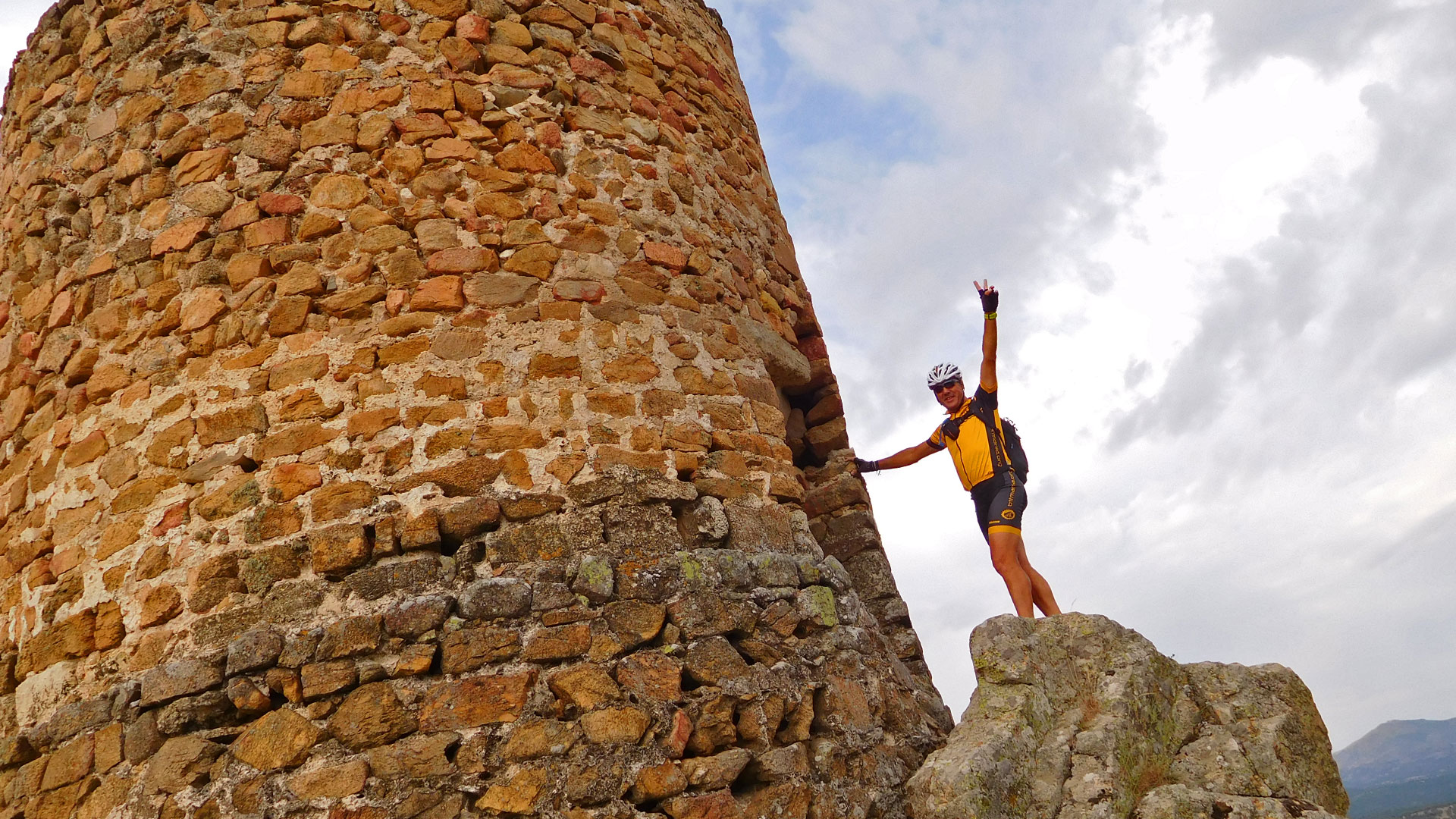 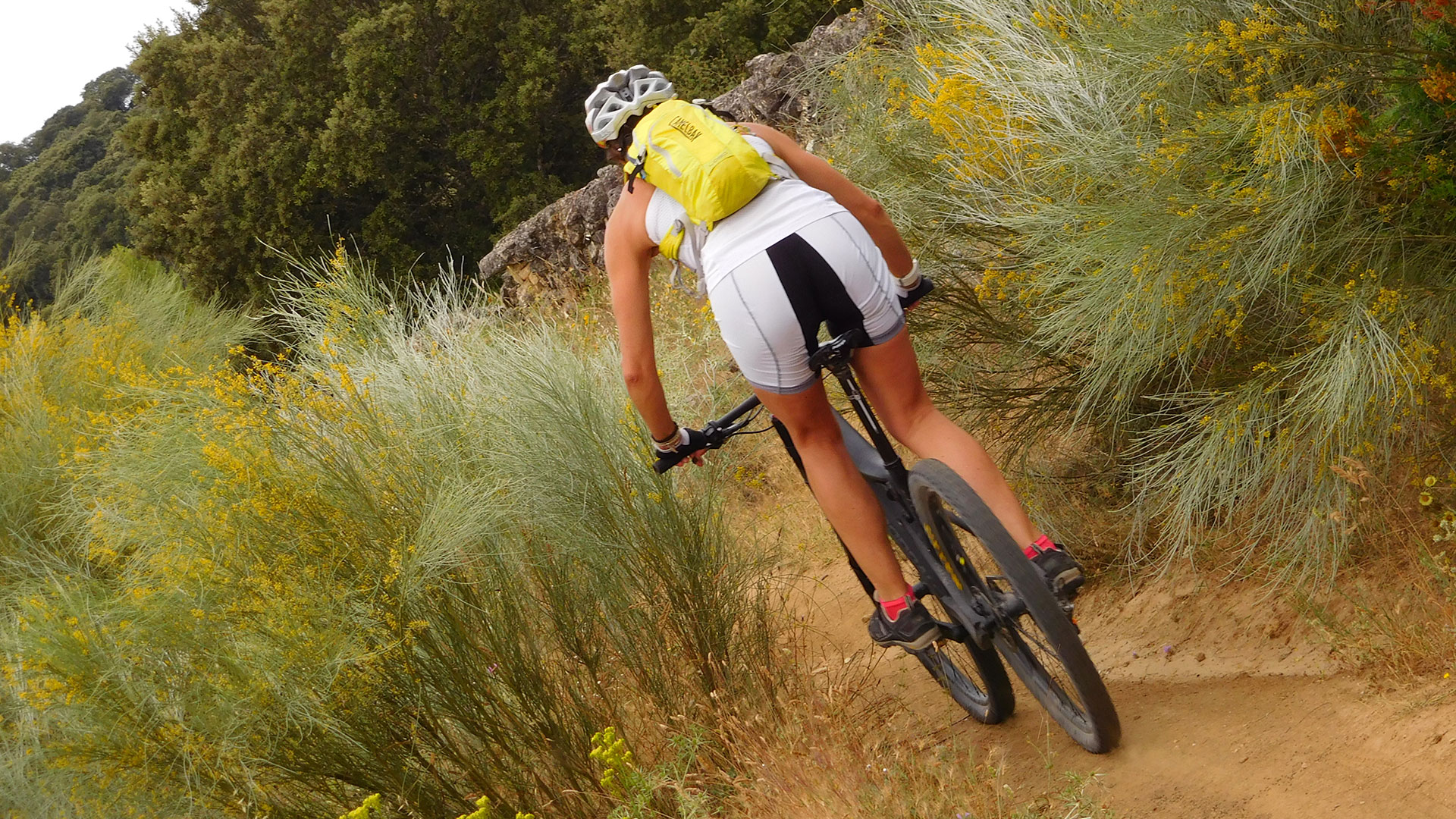 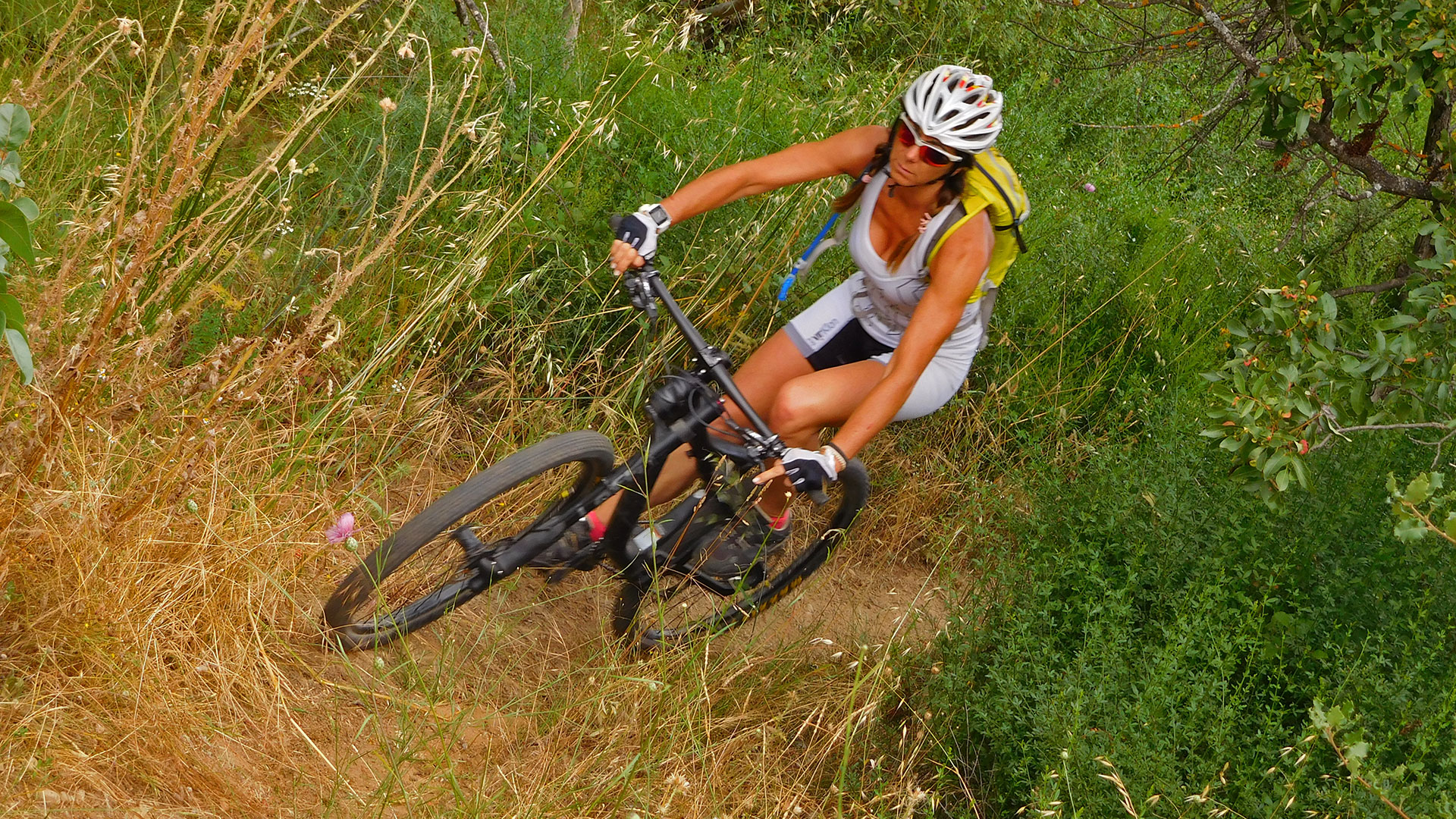 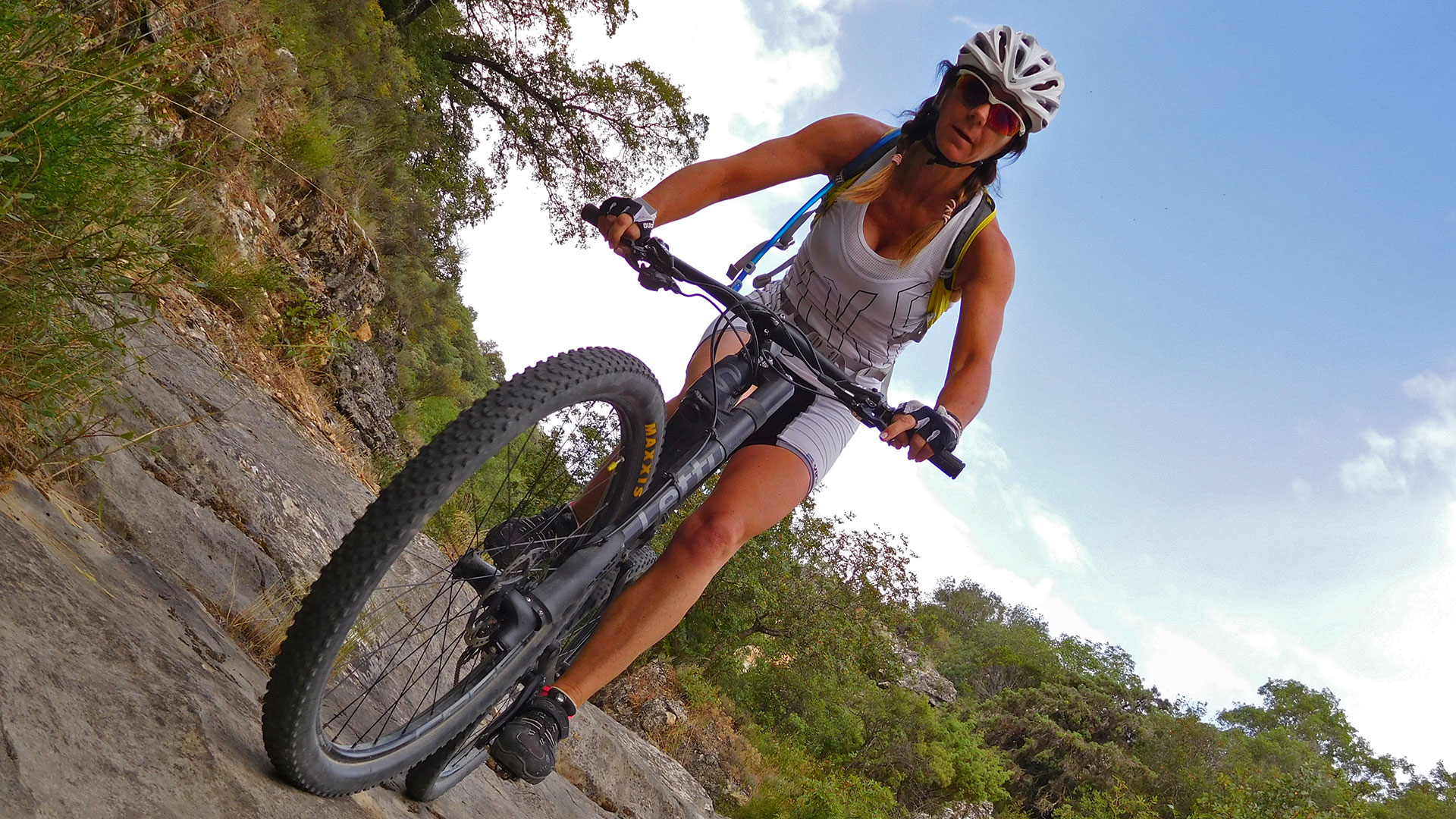 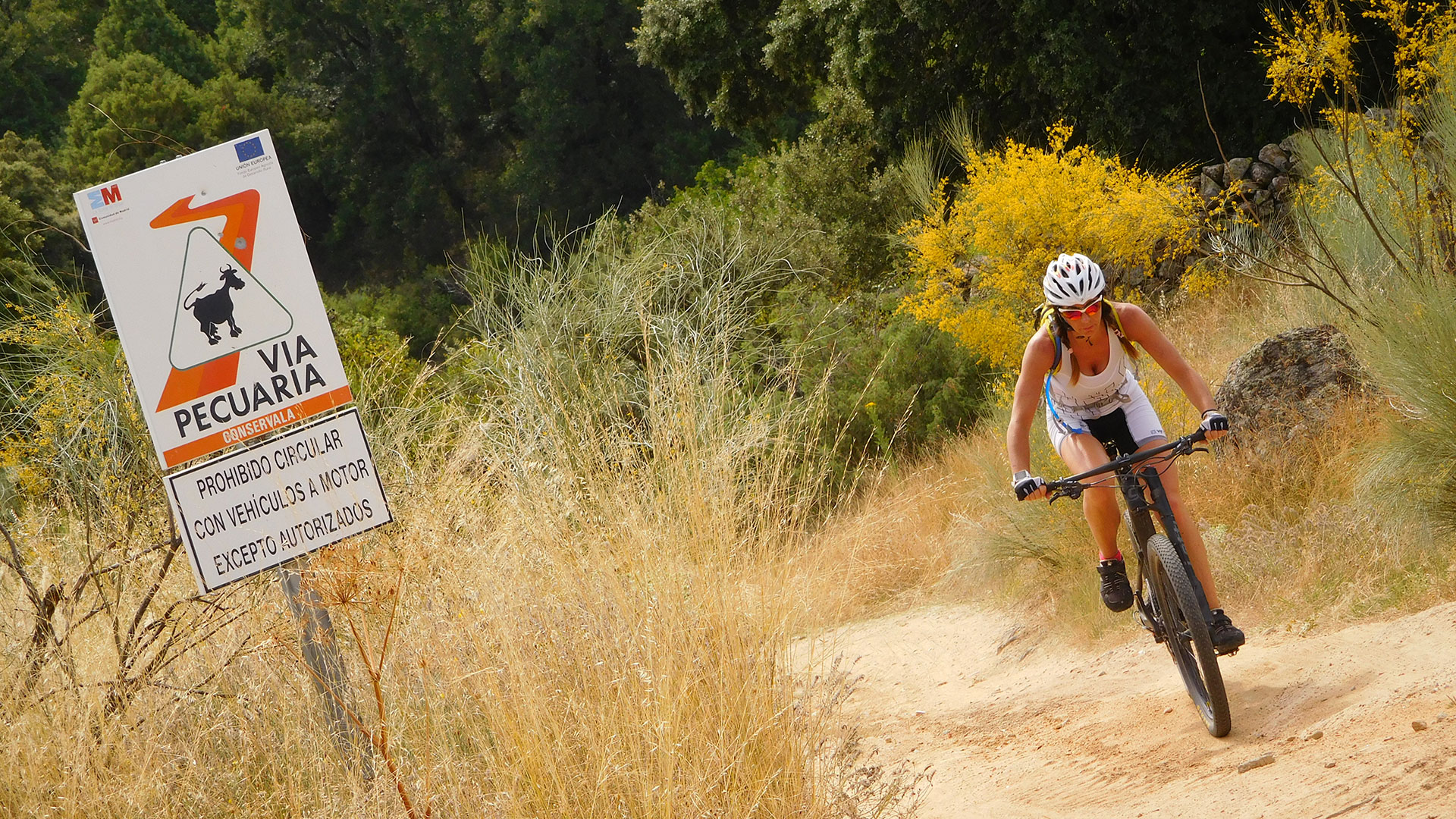 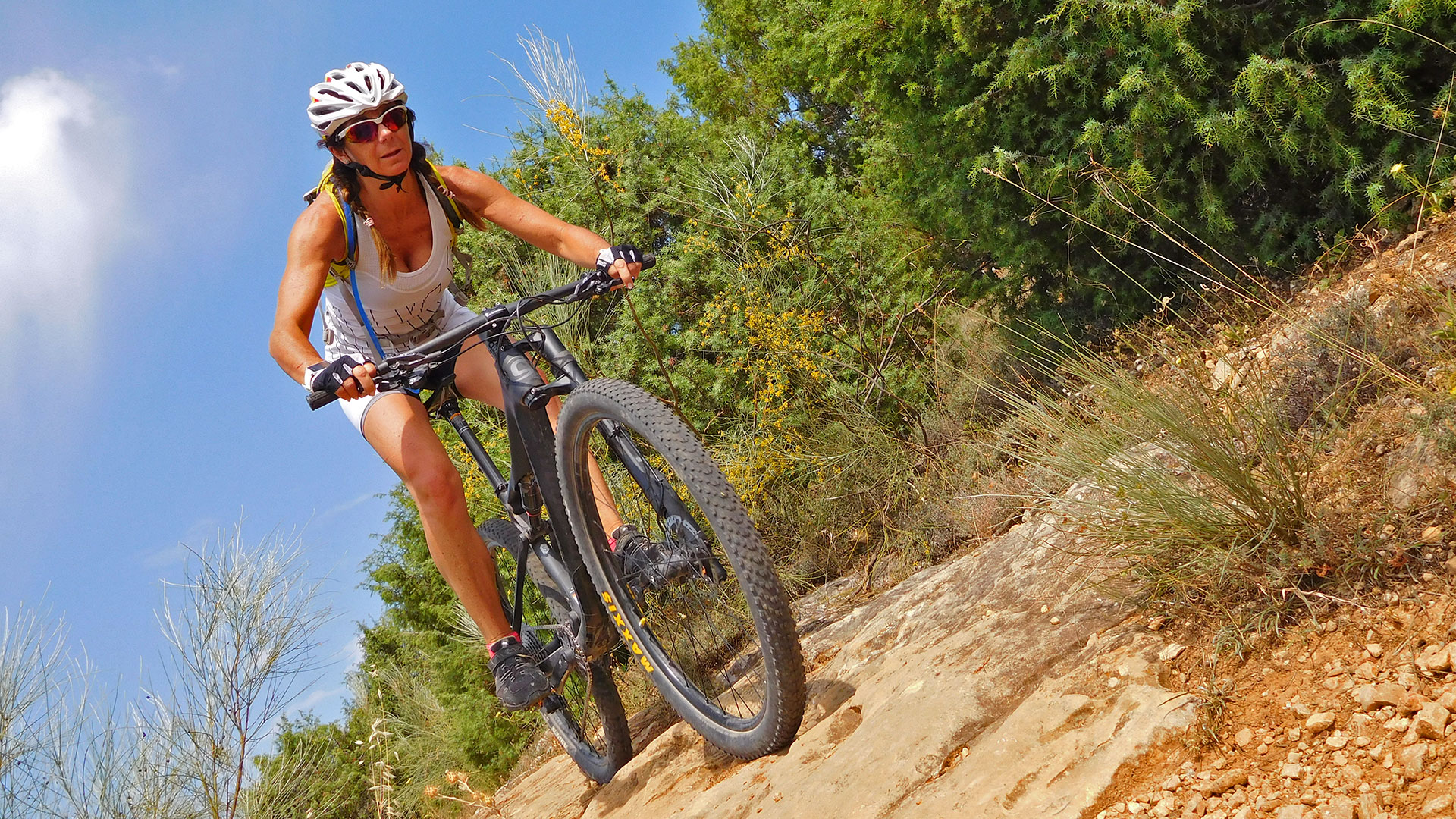 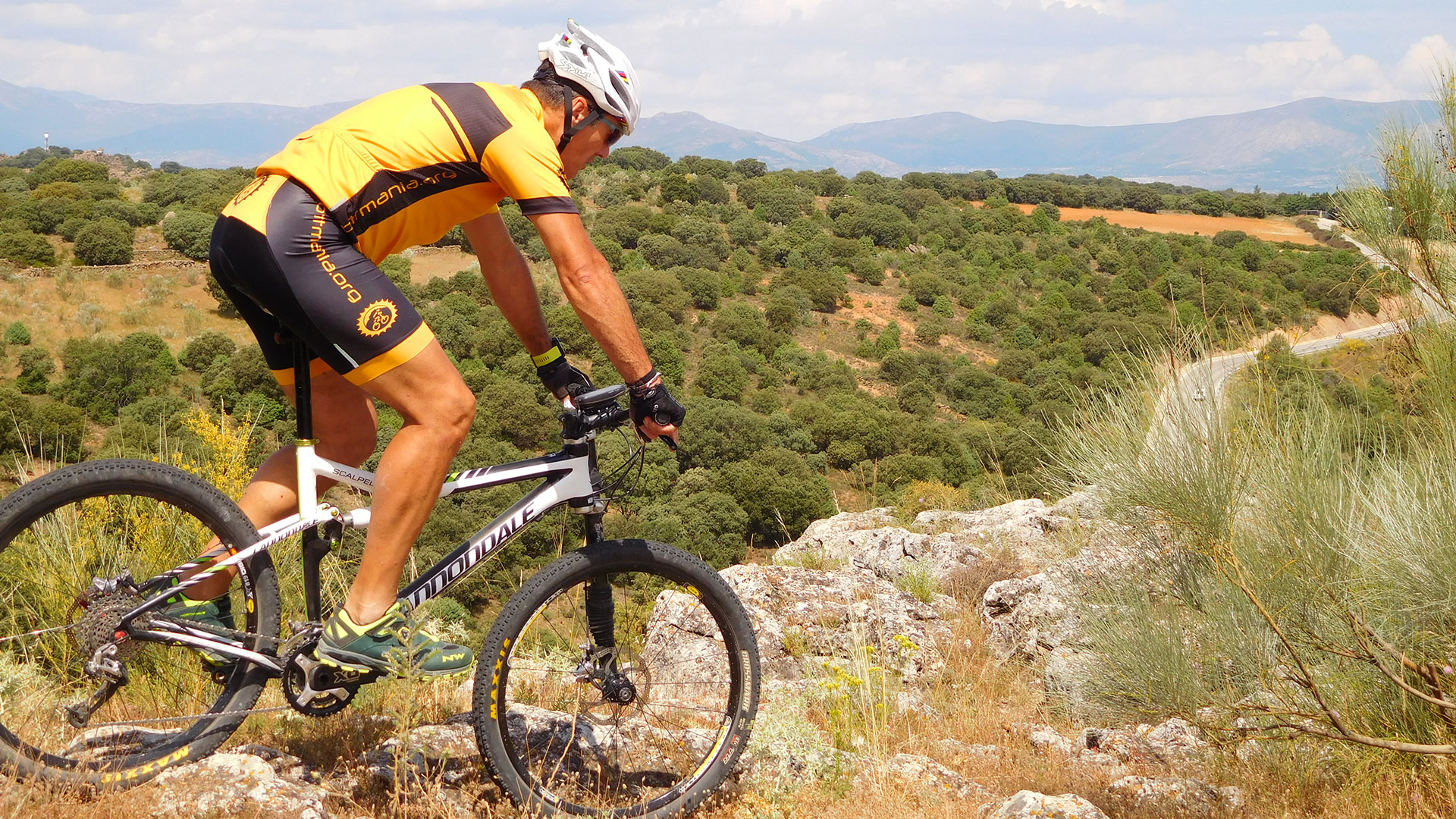 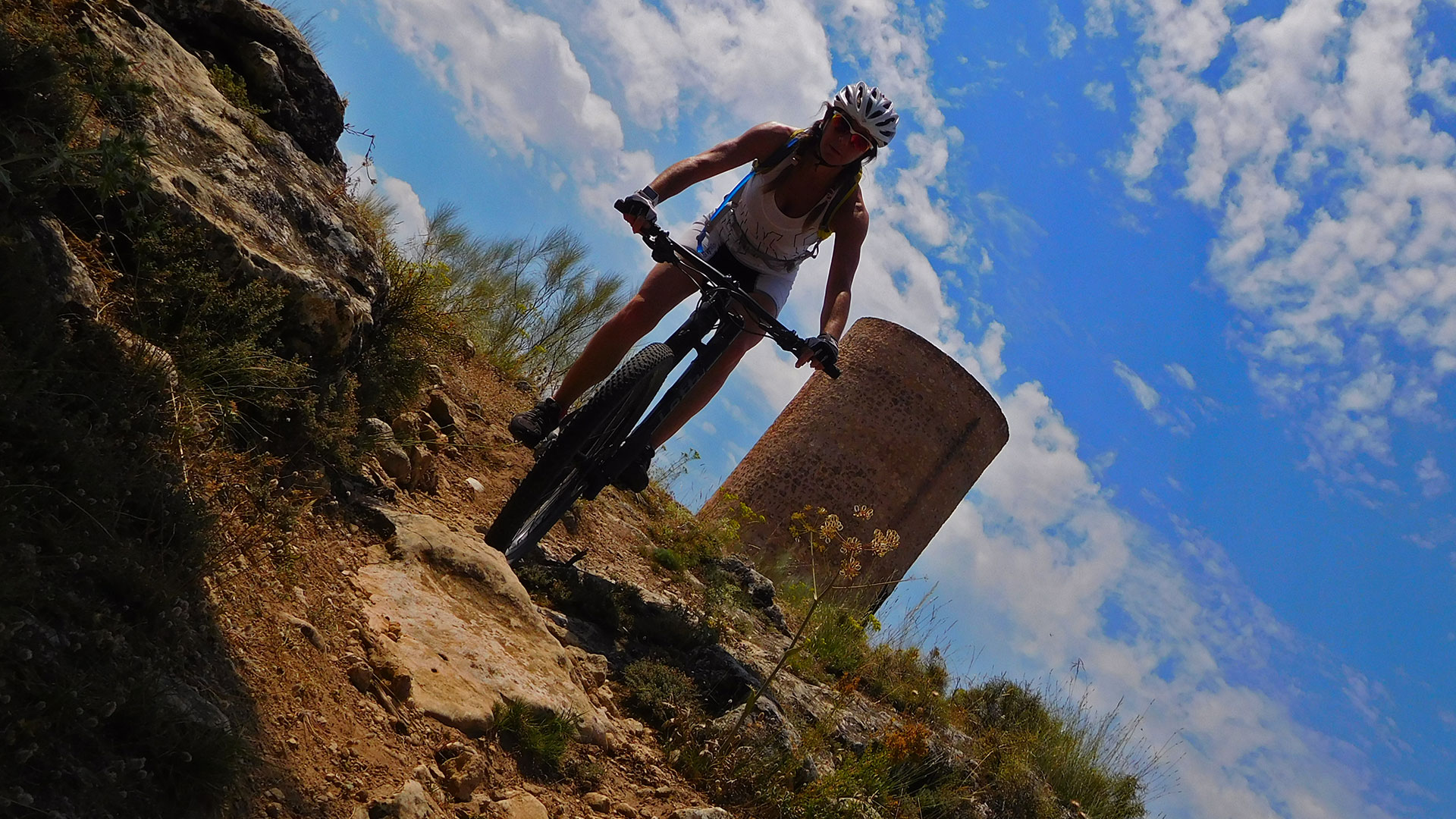 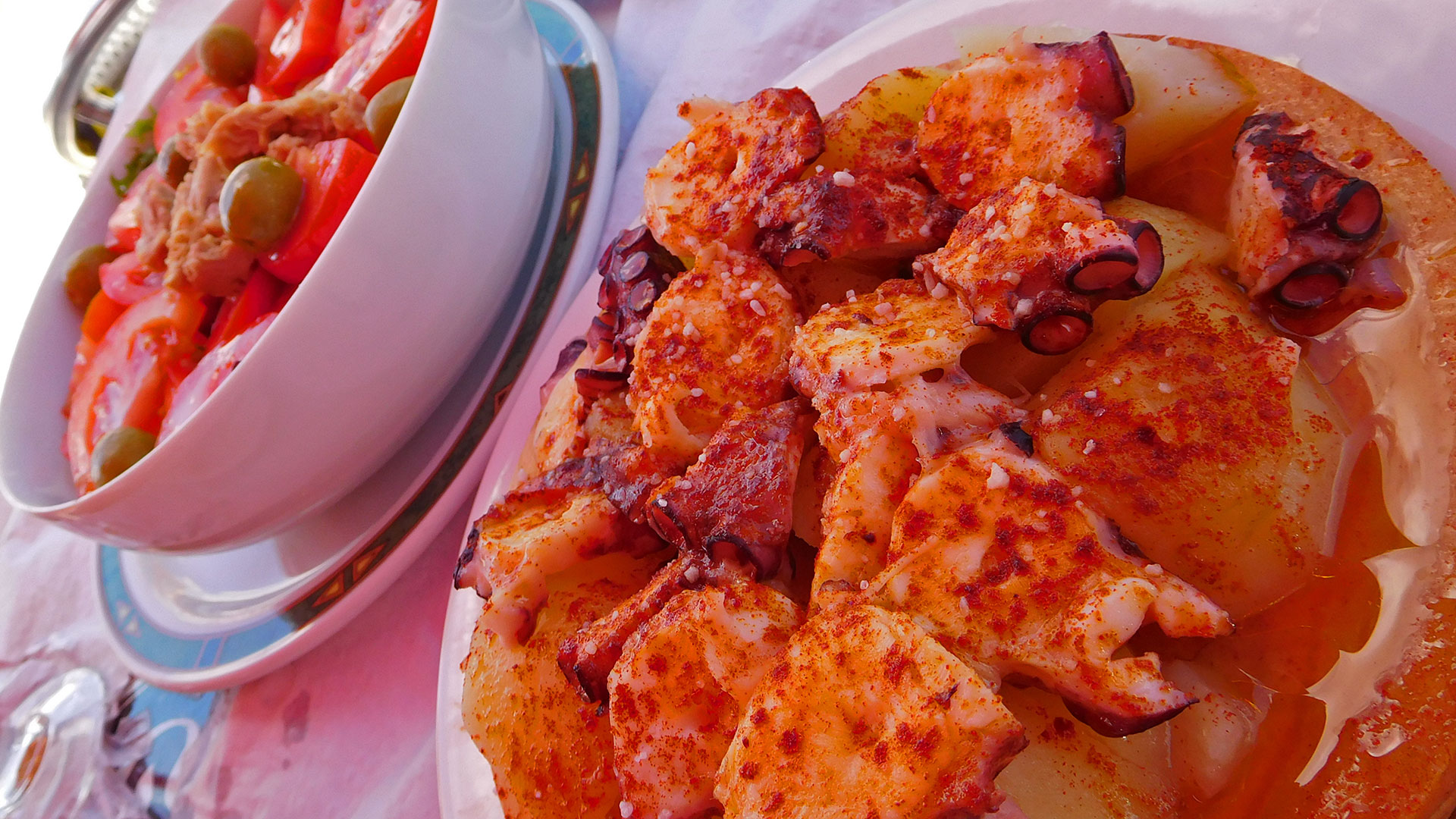