Willing to get to know something of the Picos de Europa National Park, which is one of the main Spanish natural treasures, located on horseback between three autonomous communities, Castilla y León, Asturias and Cantabria. It includes three well-differentiated limestone massifs, the western or Cornión, where we will walk today, the central or Los Urrielles, and the eastern or Andara, partially delimited by spectacular gorges (Los Beyos, Garganta del Cares and La Hermida).

Our route. The Path of the Archdeacon became one of the most important communication routes between eastern Asturias and the Plateau. In the 10th century it was known as Via Saliámica, a name related to its more than likely Roman origin.

We go through the second and most demanding stages of the GR-PNPE 201 Senda del Arcediano. In all probability a Roman road that crosses us from León to Asturias.

We indicate a route in the Leonese town of Soto de Sajambre through the Sajambre Valley with the aim of ending in the Asturian municipality of Amieva. And for this at all times we follow the marks of the GR-201.

The stage begins ascending through the valley and parallel to the Riega del Castiello stream until its source. But before we go through Valdeciegos where the slope softens a bit until reaching the maximum level of the day and the gateway to Asturias. The Portilla de Beza at 1,495 meters above sea level.

From this point the long descent begins through the remains of the Roman Road and parallel to the Toneyo River of already Atlantic waters. Halfway down we pass by the Majada de Saburgo from where you can see the gorge of the Dobra River.

On km 12 we pass the Collado de Angón and already descend to our stage end point. The town of Amieva where we have a drink in their bar while part of the group uses local taxis to go back to the cars that were left at the beginning. 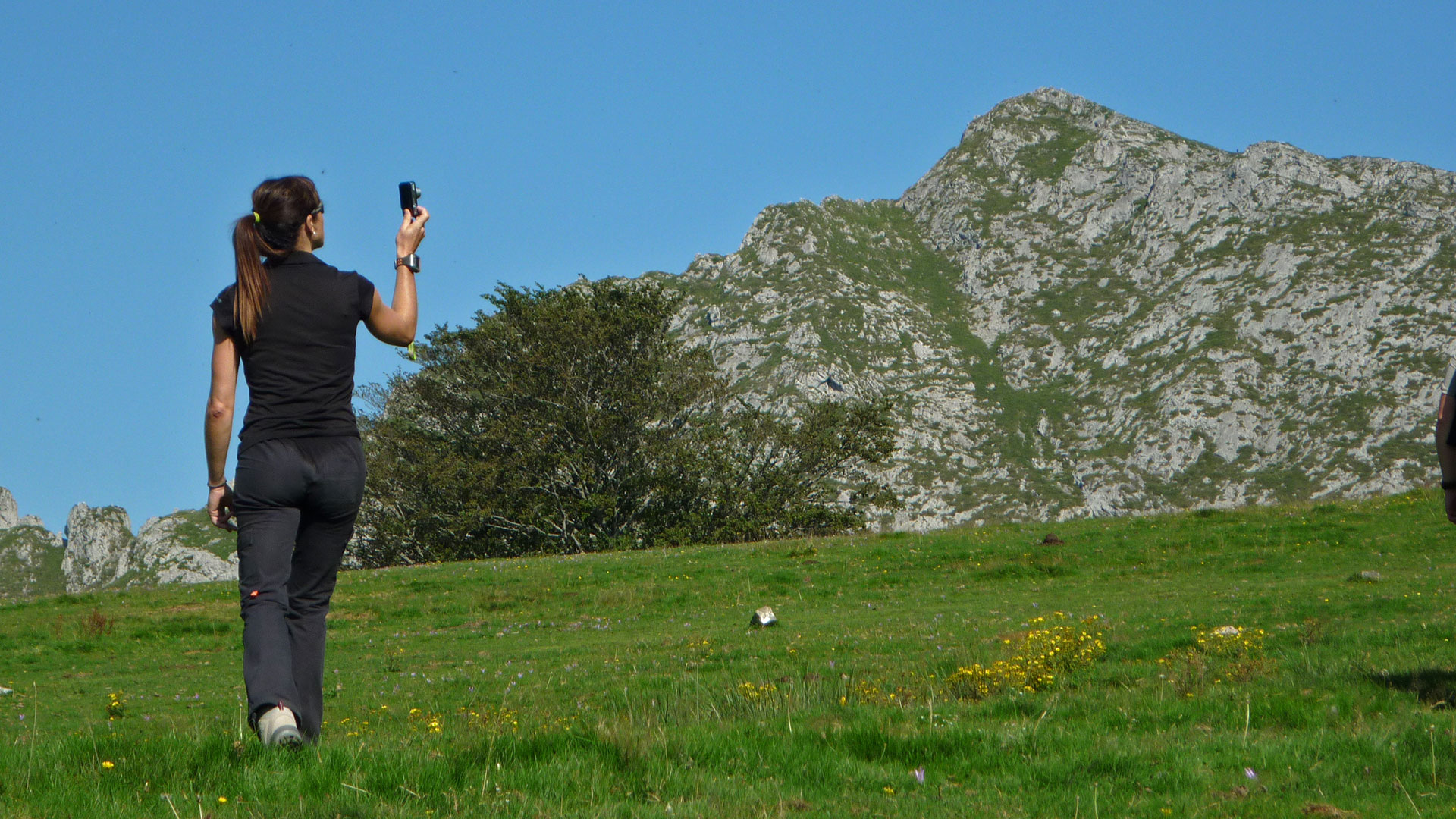 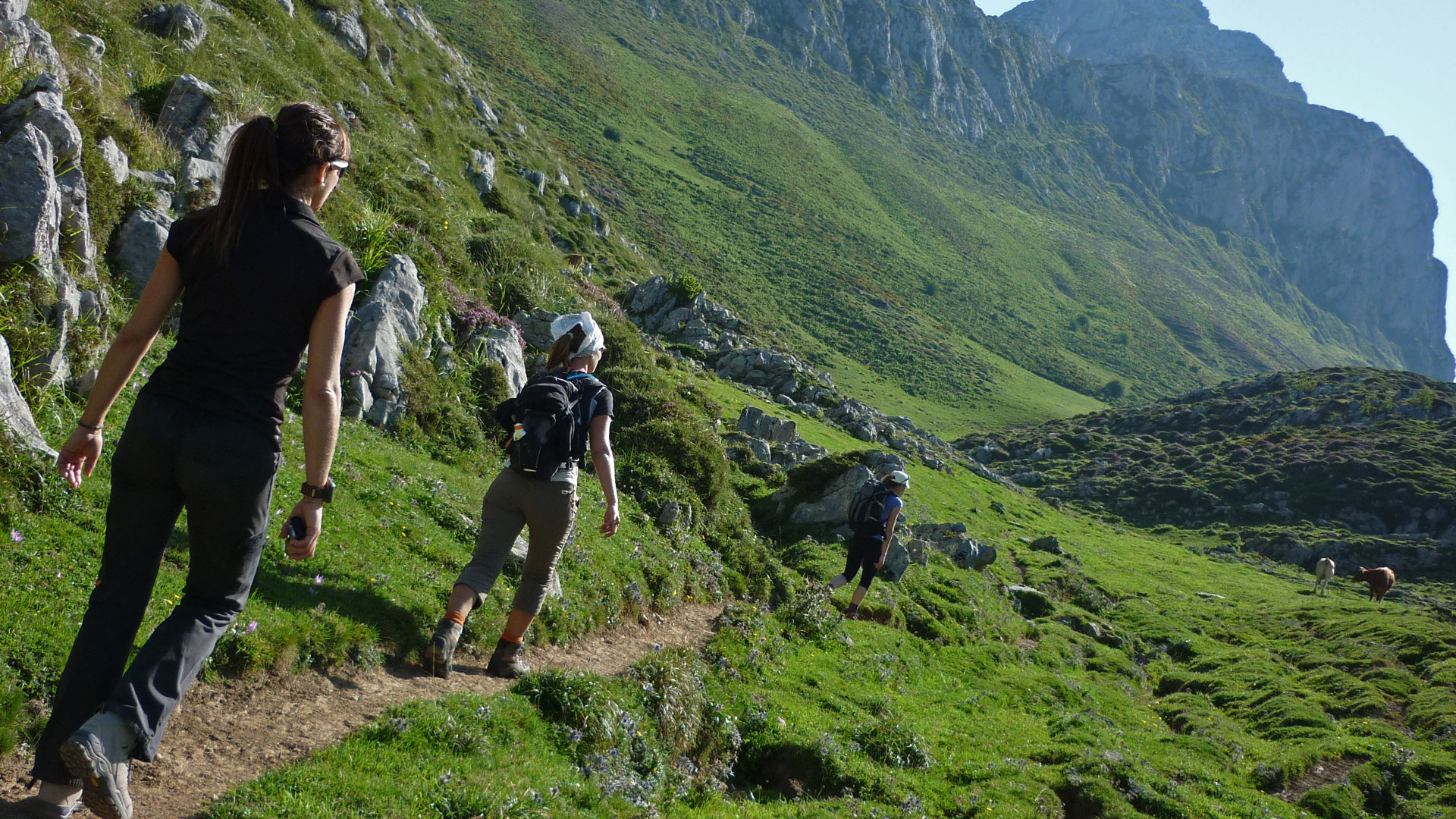 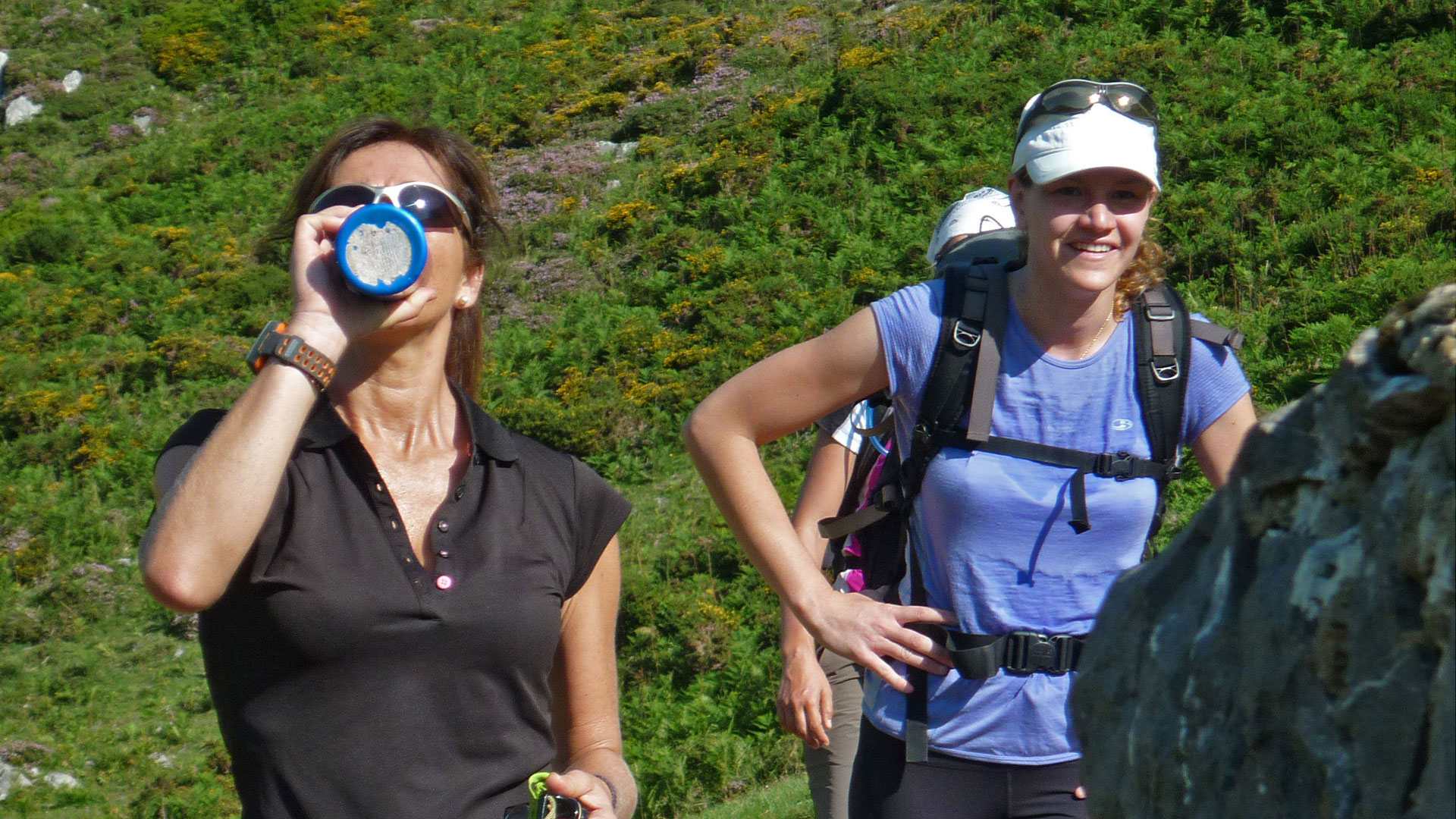 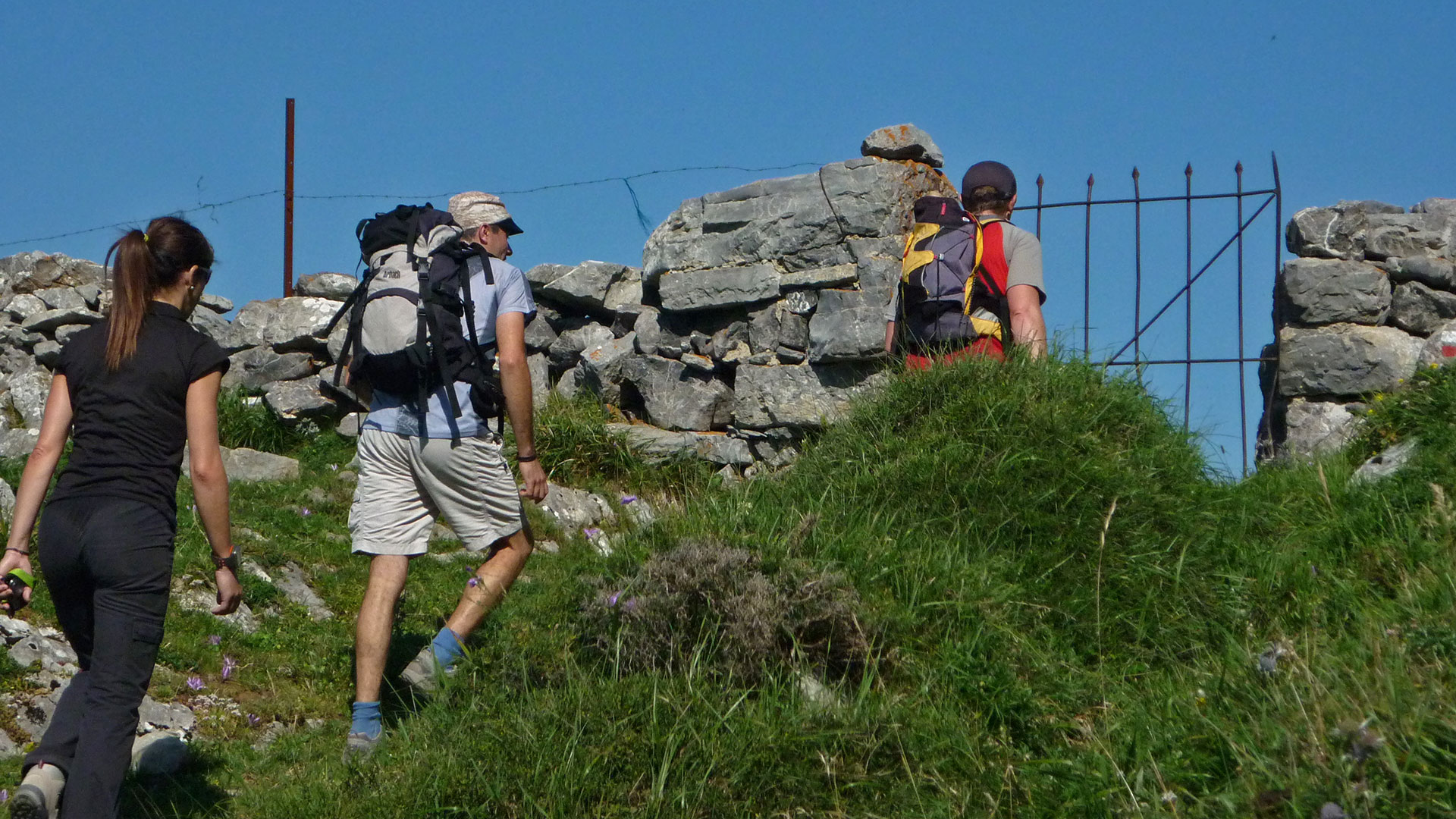 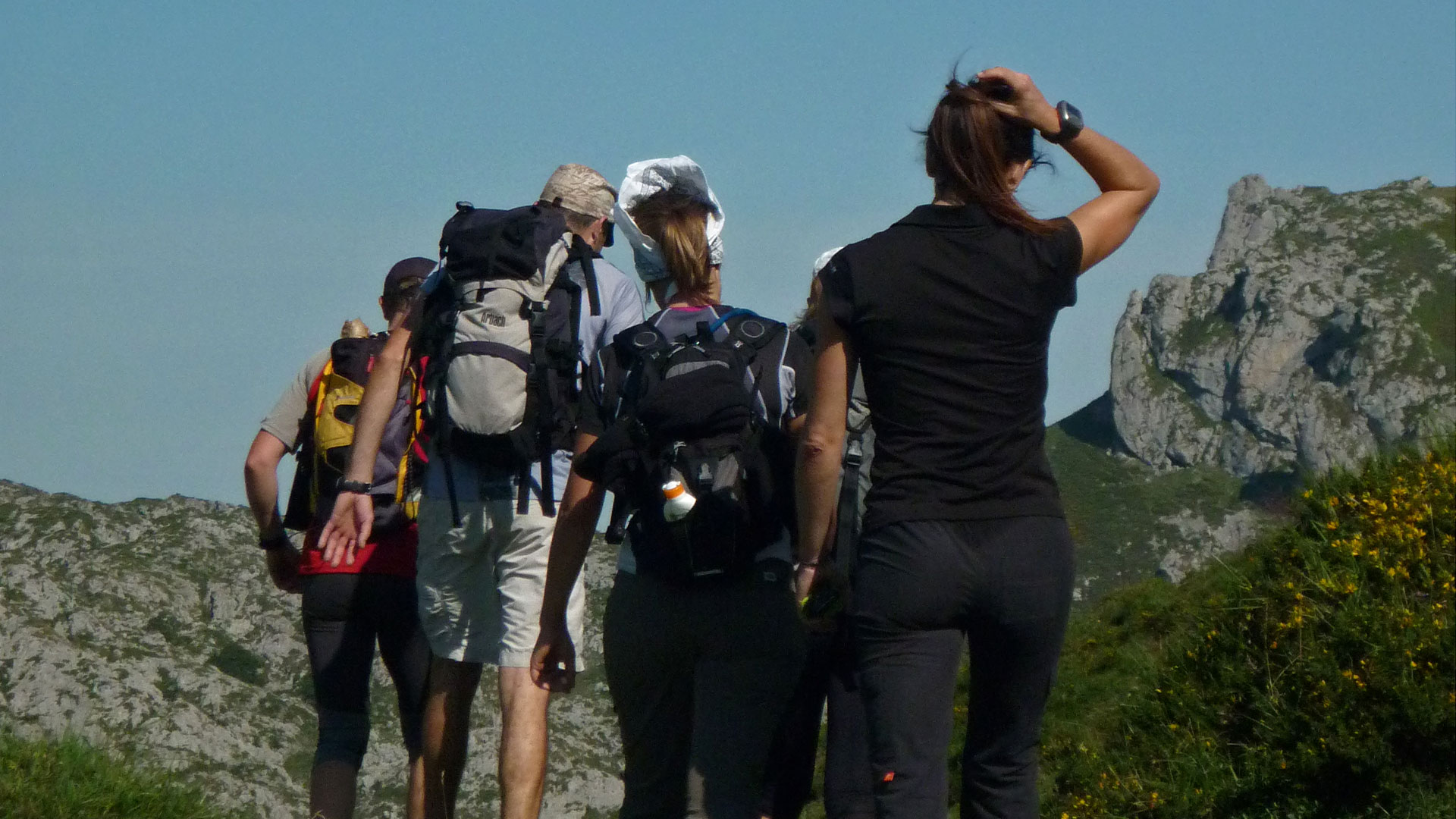 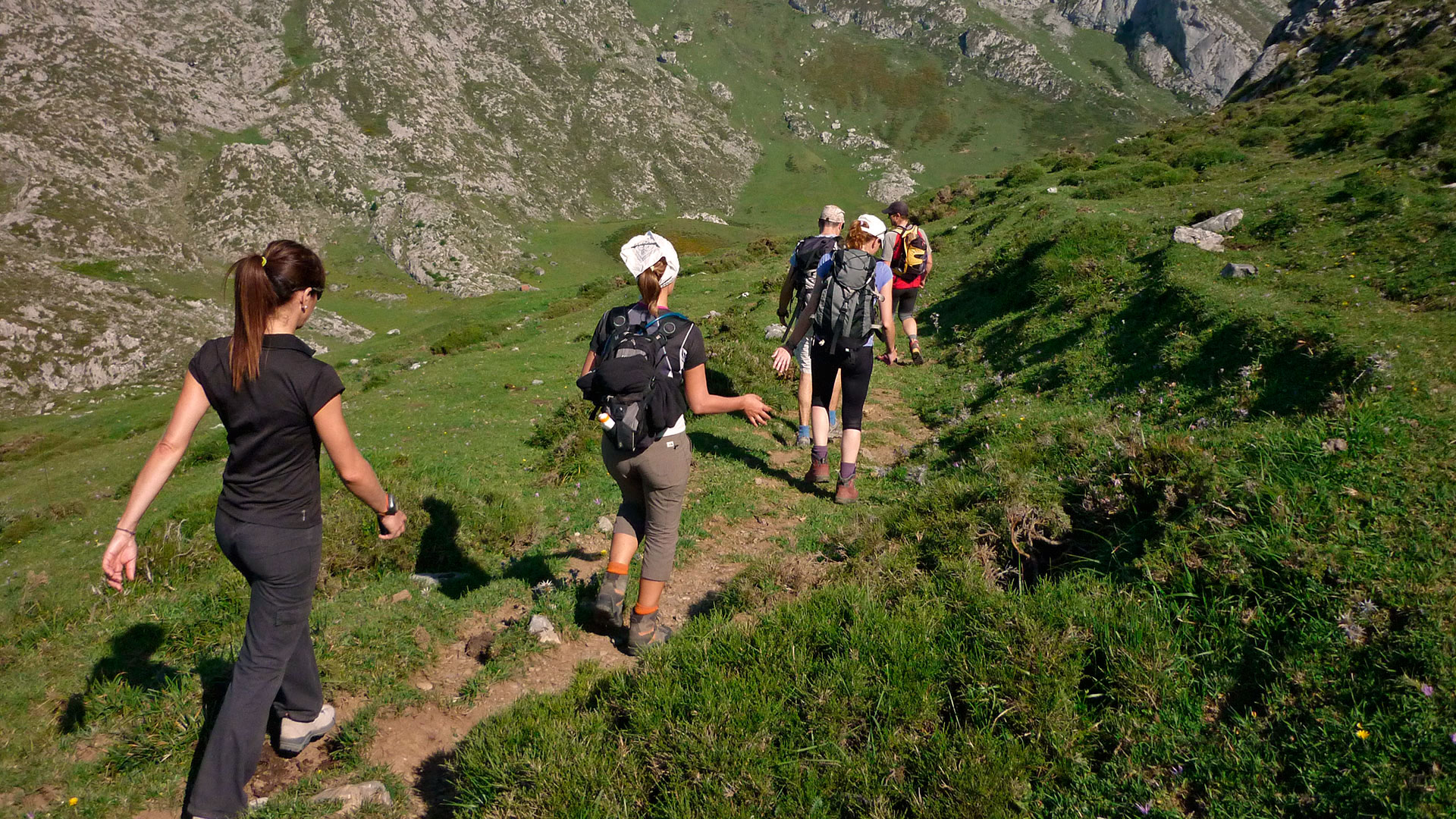 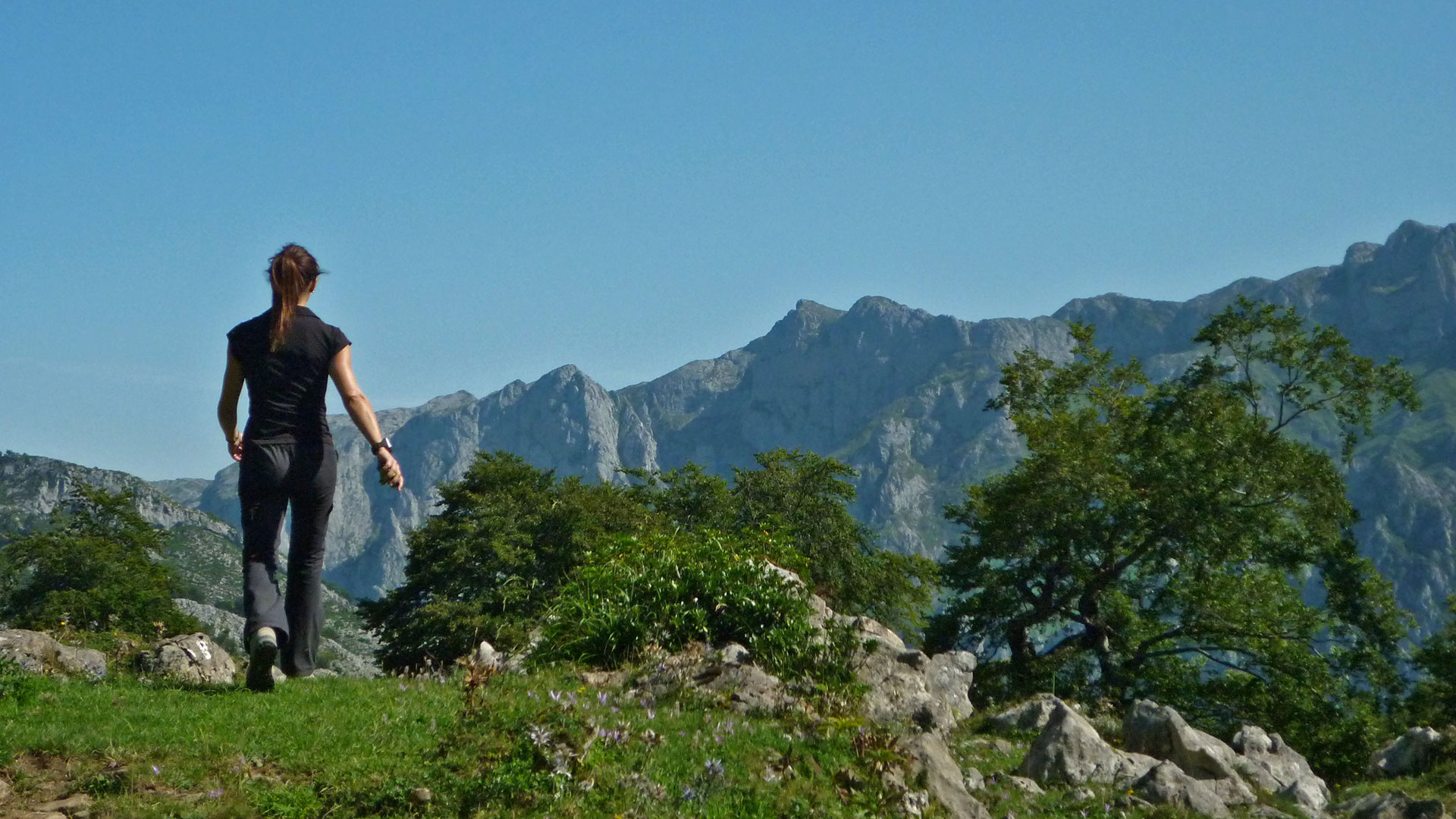 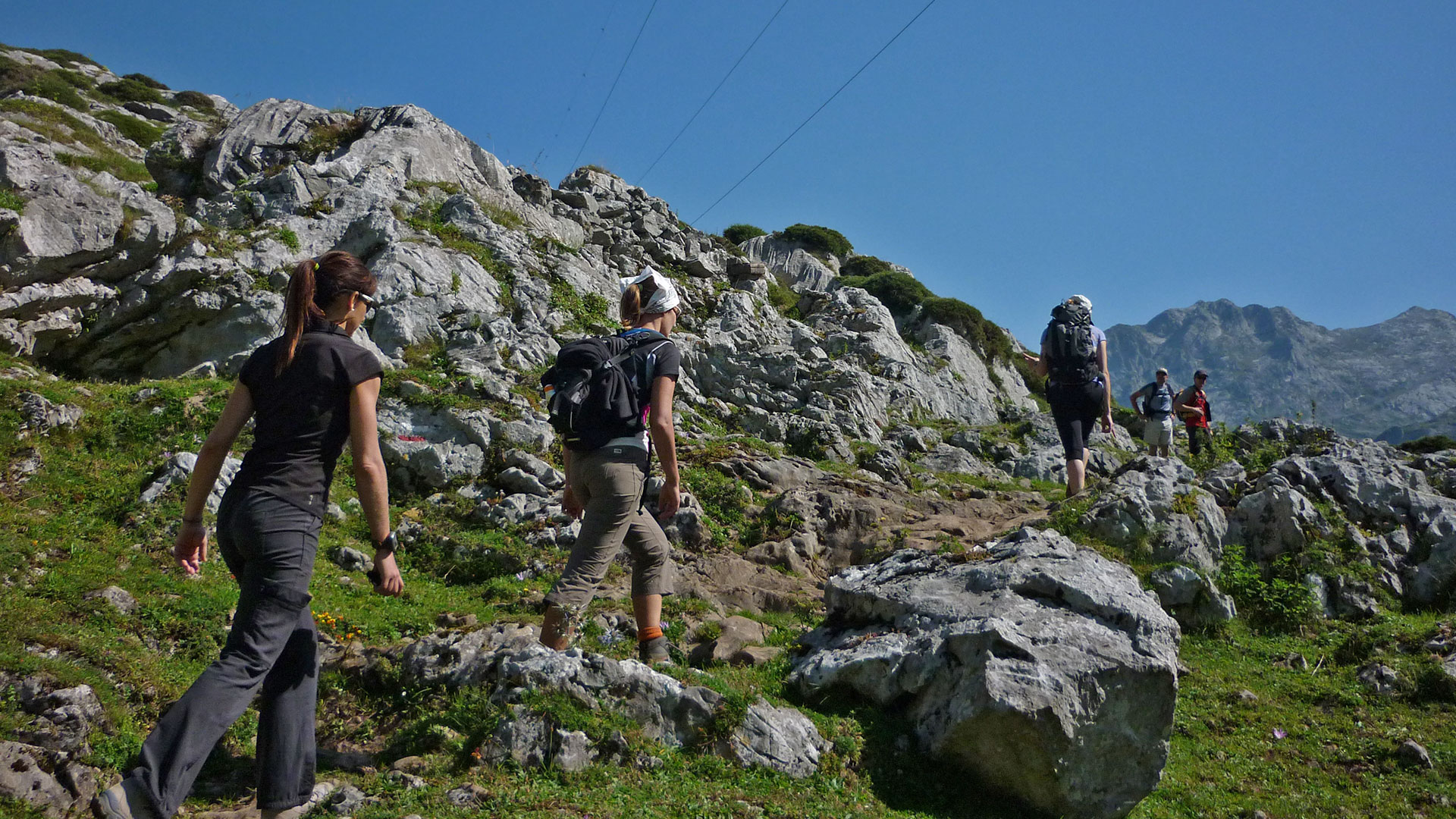 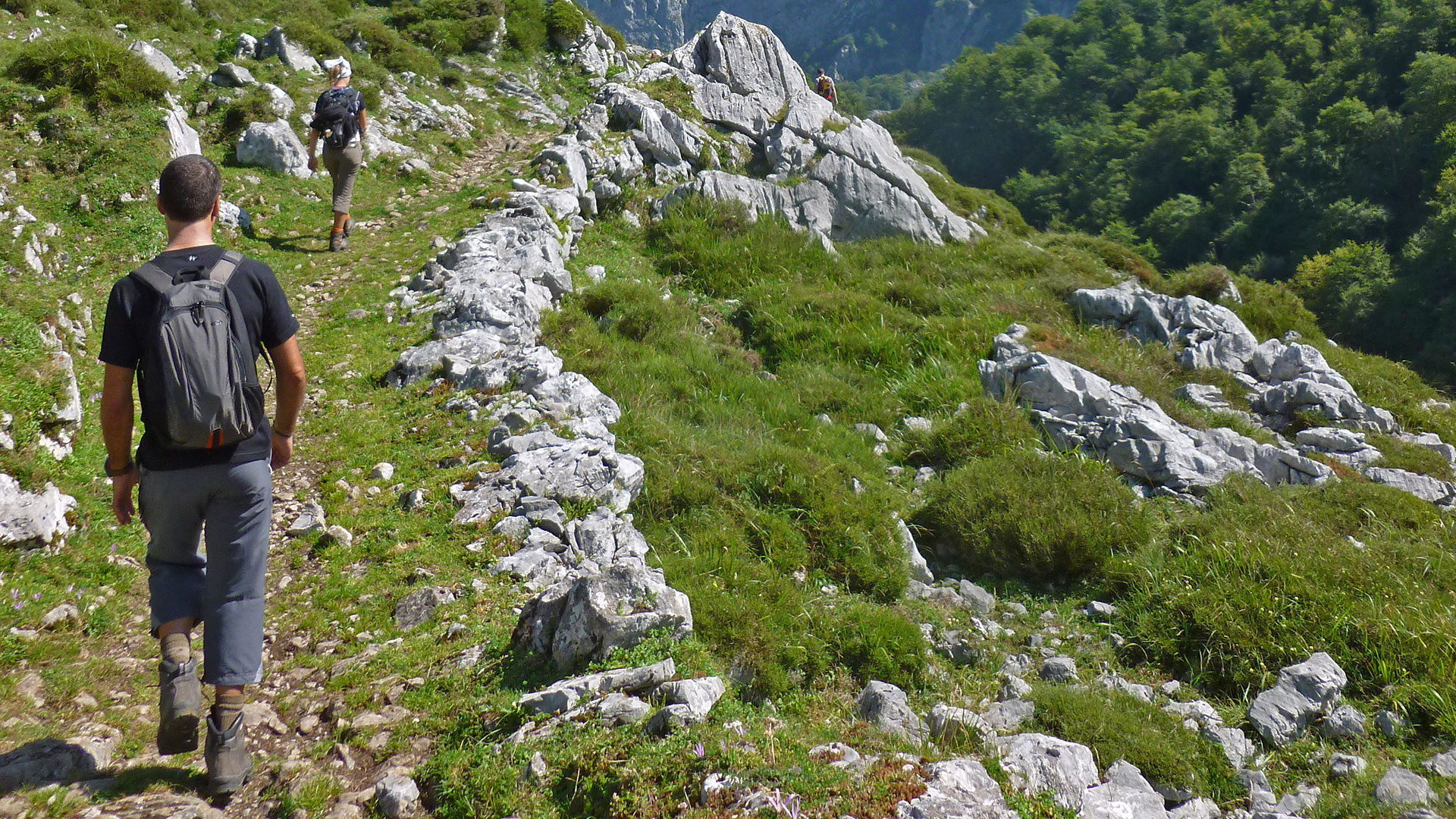 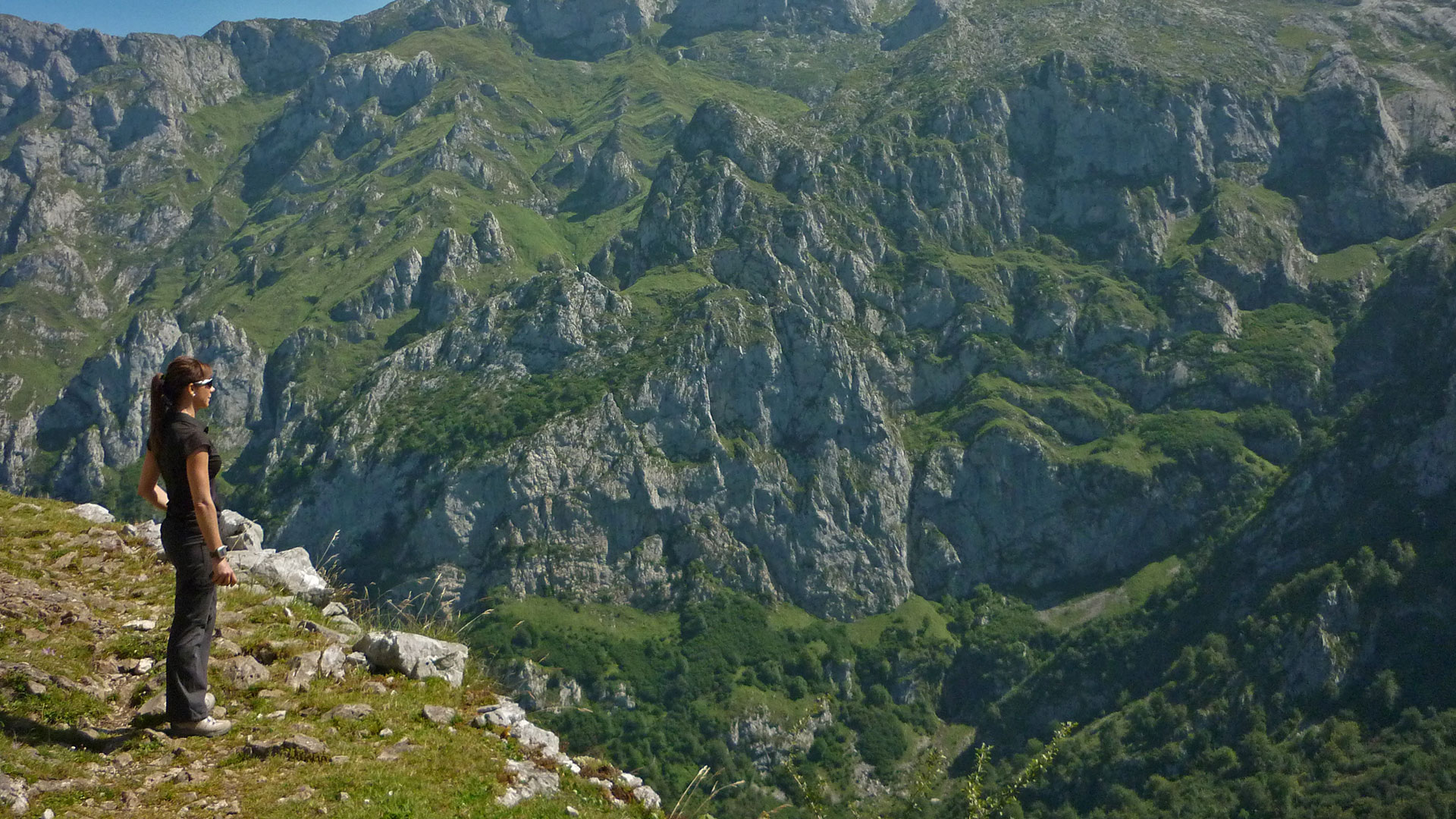