We started from La Pradera de Navalhorno, an area adjacent to Valsaín that has its origin in the creation of the Royal Workshop of Aserrío, emerged as accommodation for dependents, day laborers and industrialists, from the Basque Country.

As soon as we start, we turn right and begin to climb gently towards Cerro del Puerco. And at its summit is the set of military architecture of the Spanish Civil War. These forts of the hill of Puerco are quite well preserved and from it you can see the north face of the Sierra de Guadarrama.

We got off the hill and arrived at the paved track, which we soon left at the height of a little-used nursery, to visit the Cave of the Monk … who practiced necromancy according to … the legendary Knight Templar Hugo de Marignac.

We left there crossing the paved road and headed to the Peñas de la Chorranca. Then we arrive at the Arroyo de la Chorranca and on its path we ascend to the Cascada de la Chorranca protected by a majestic Valsaín pine forest at 1,600 msm, and with about 20 m of fall.

After taking a snack and respectfully contemplating this natural wonder of the mountains, we return by the stream but we should soon turn to the left shortened until we reach the paved track that we take to the diversion of the Arroyo de la Cueva del Monje.

We pass by the CNEA (National Center for Environmental Education) and already perimeter on the Navalhondo Prairie trail until we reach our starting point.

Easy route that allows you to visit the Fortines of Cerro del Puerto. The enchanted Cave of the Monk and the beautiful waterfall of the Chorranca of 20 meters. 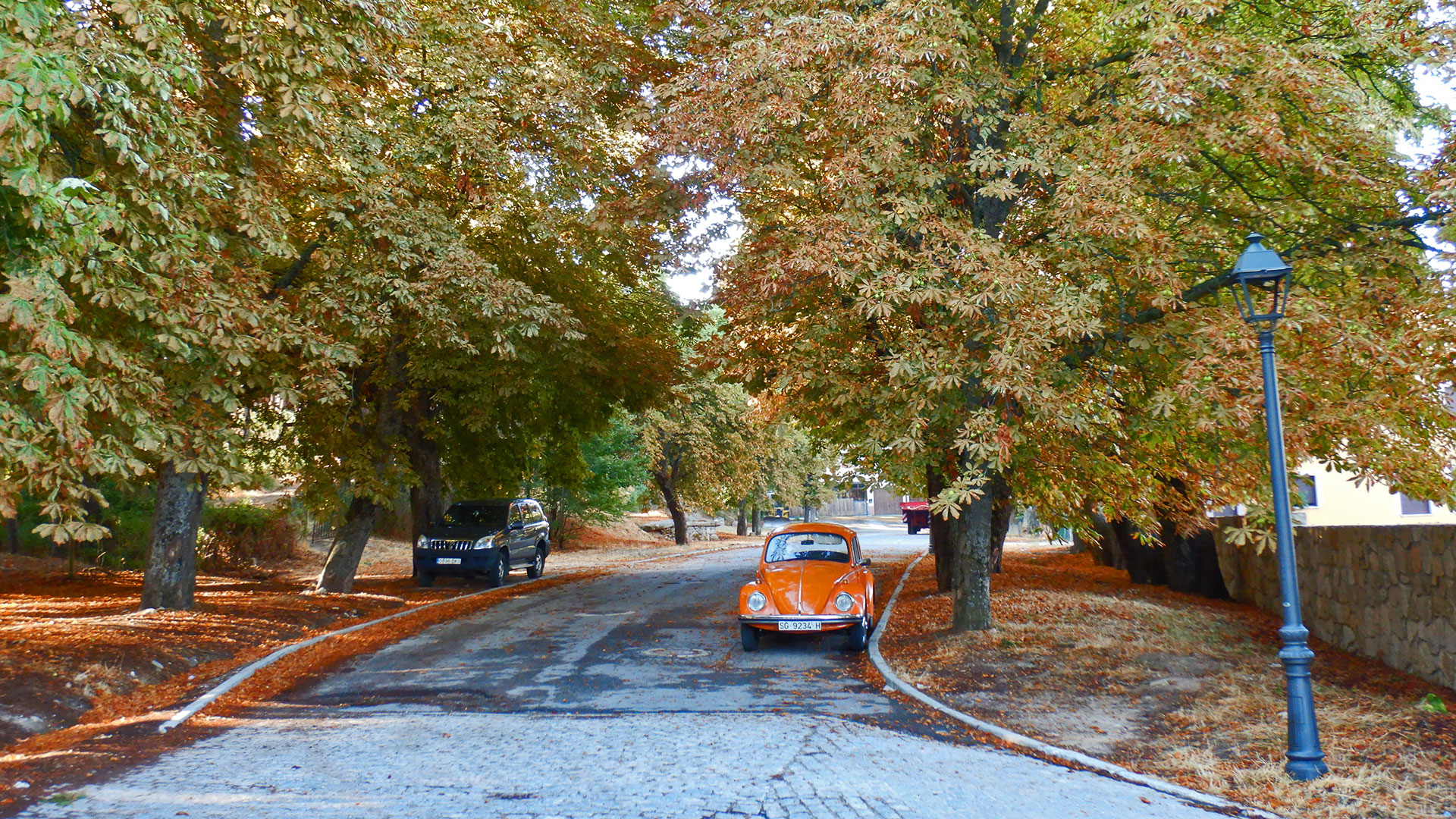 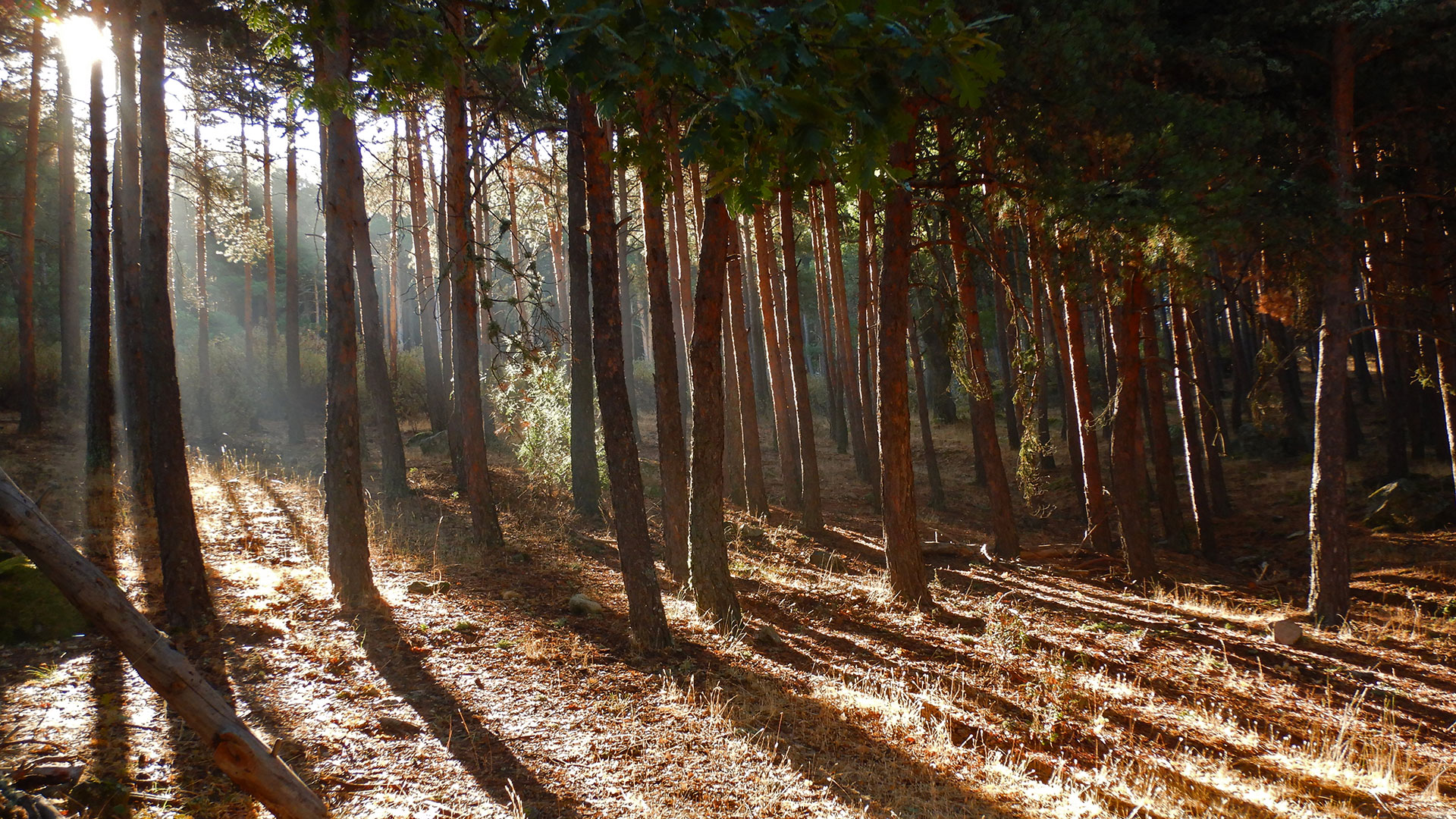 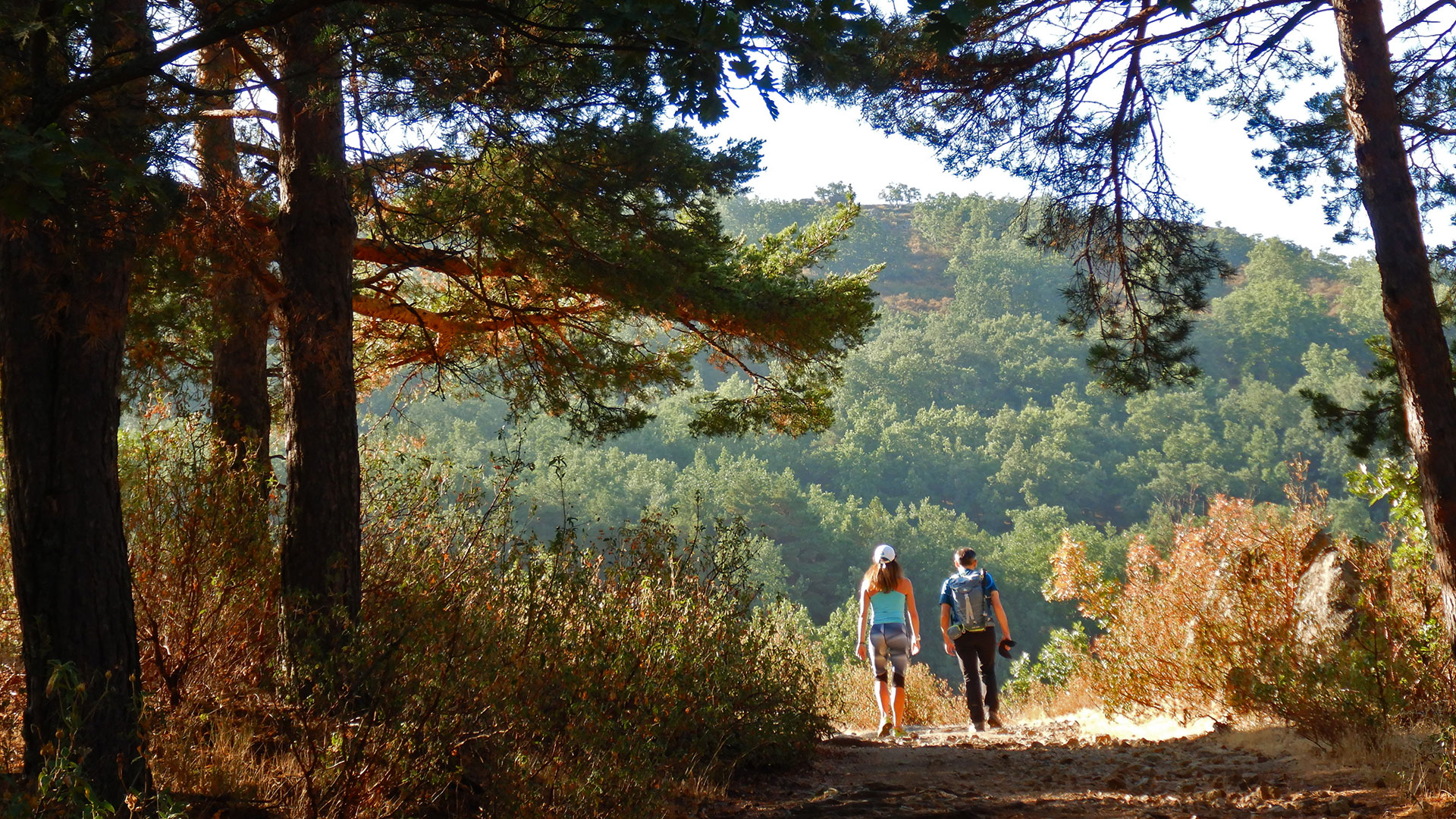 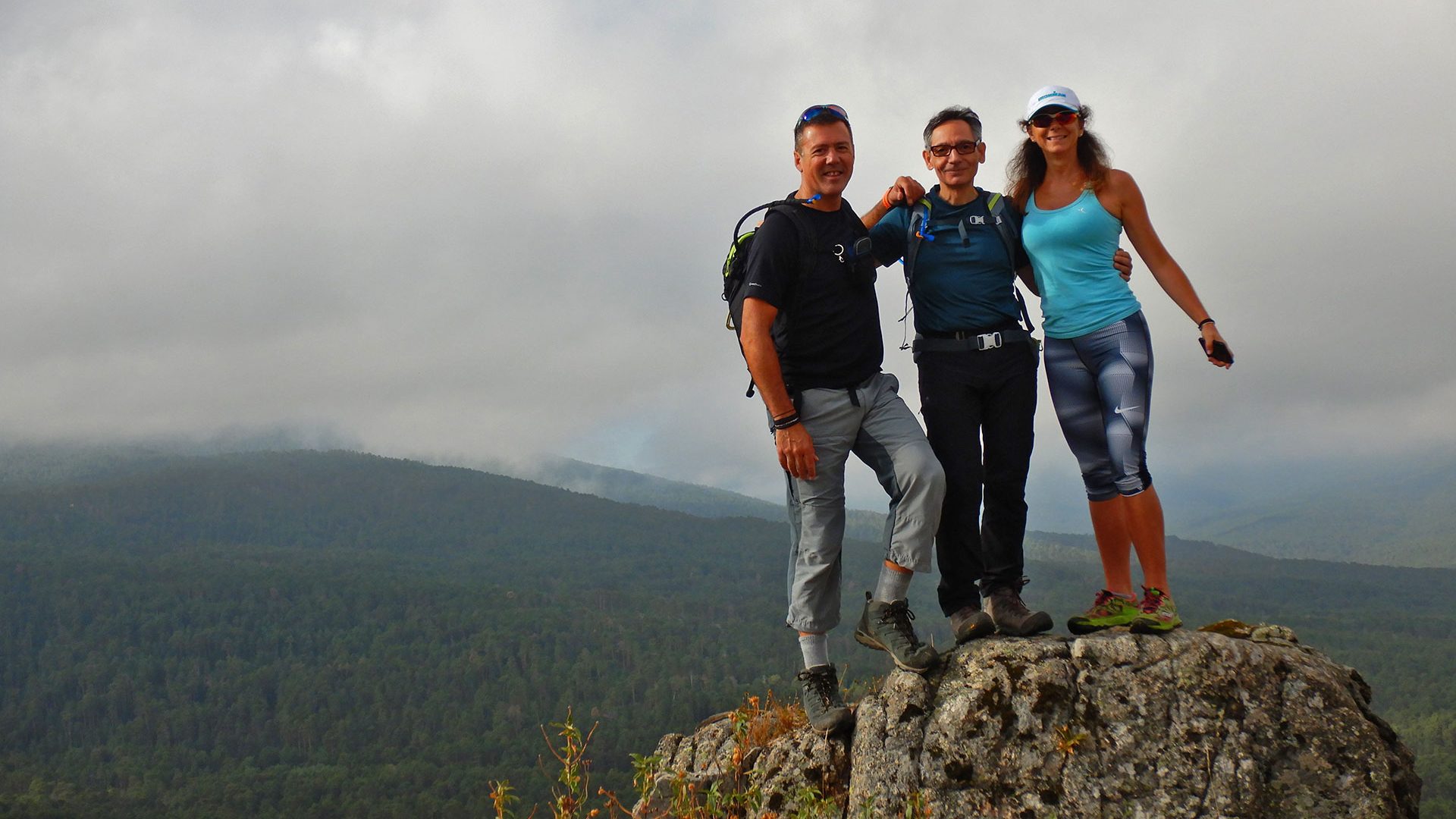 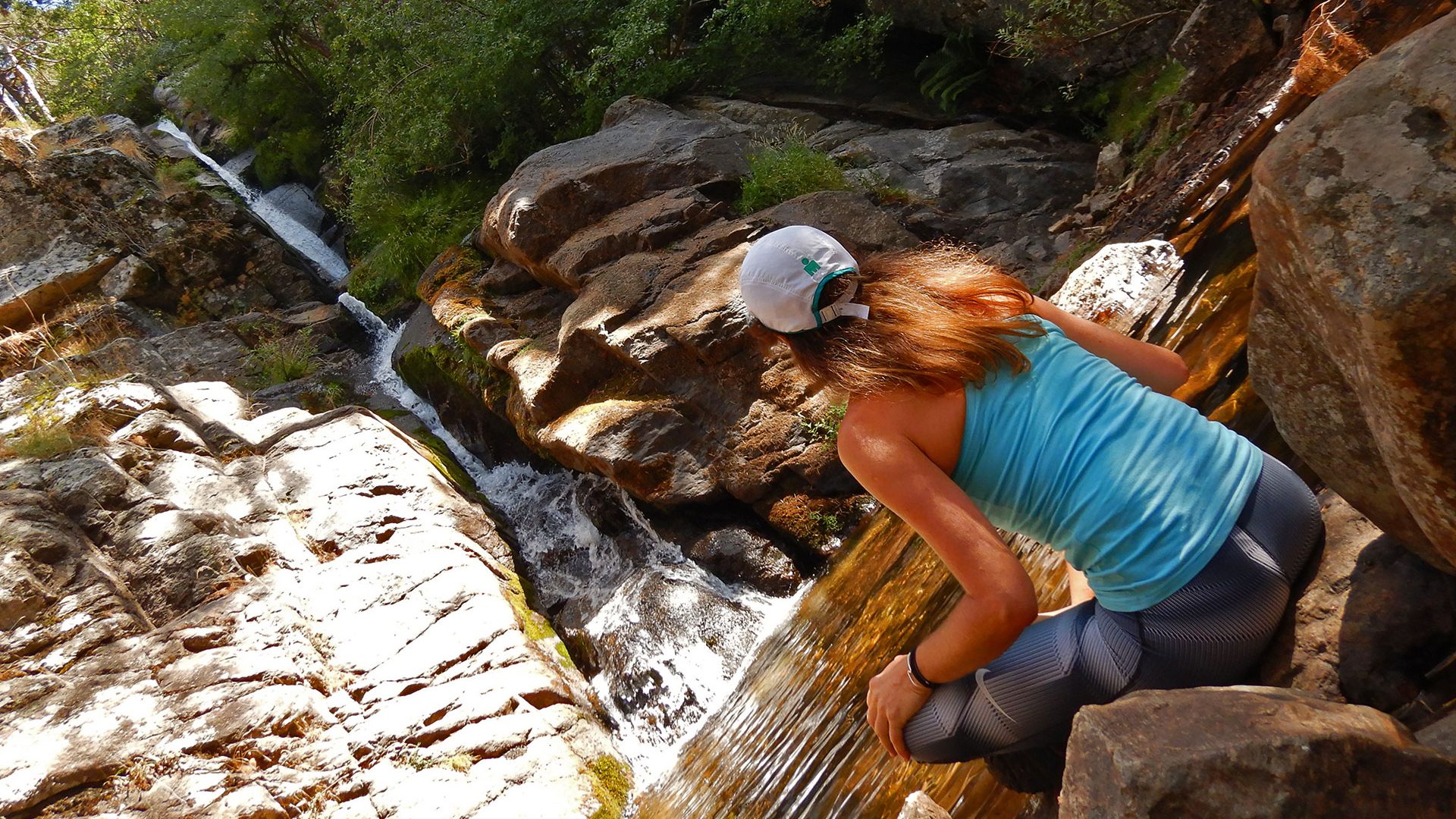 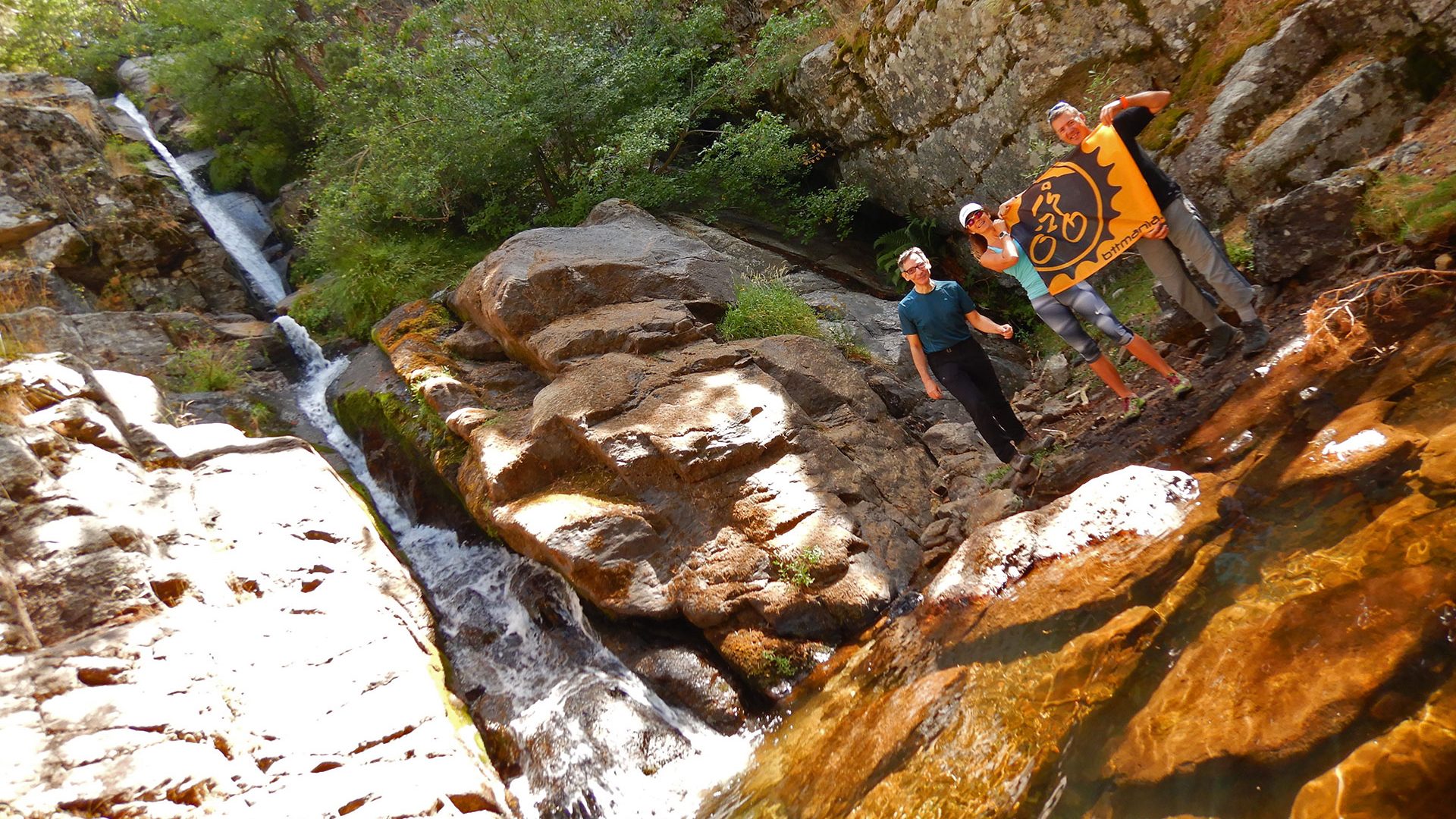 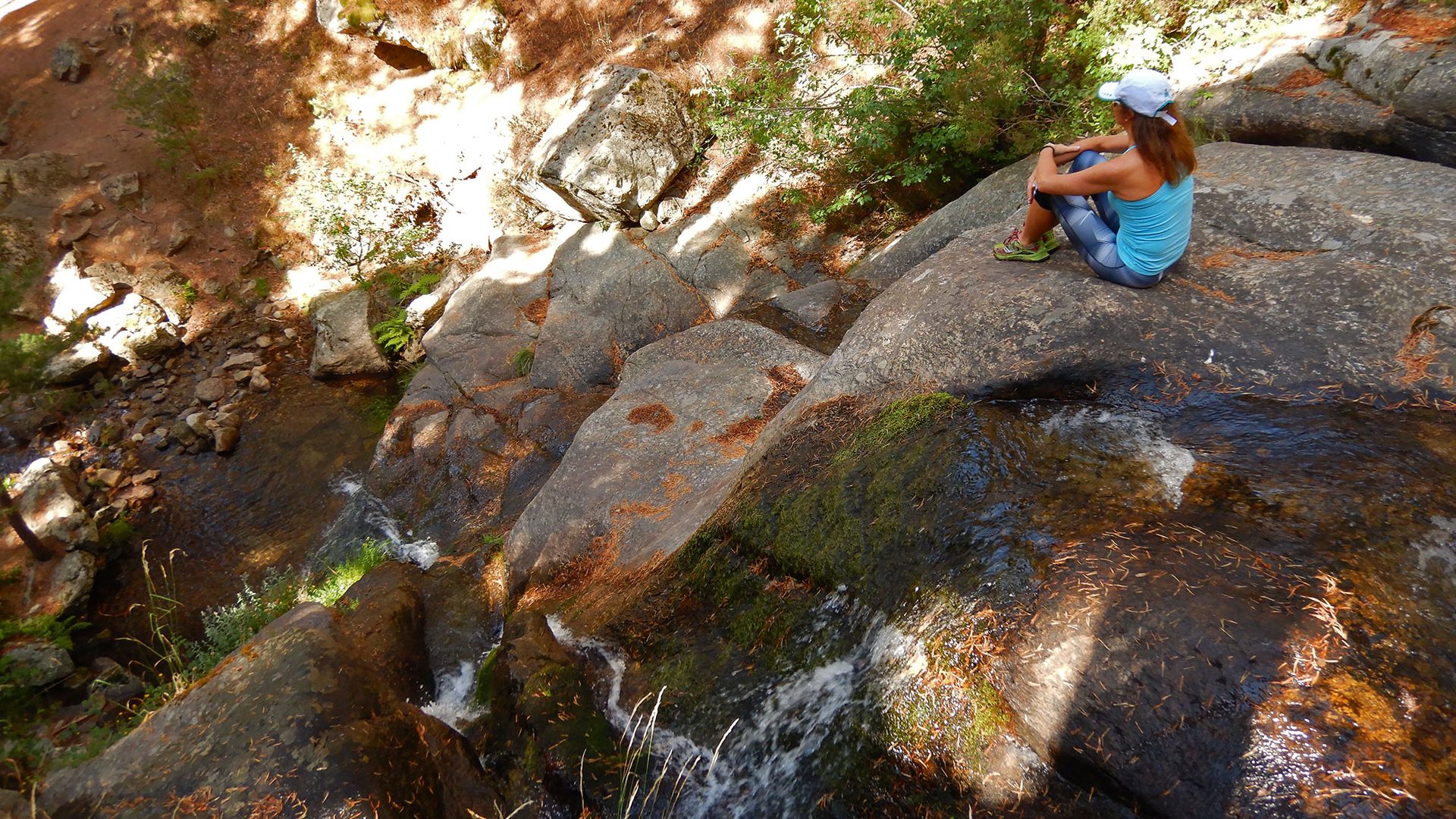 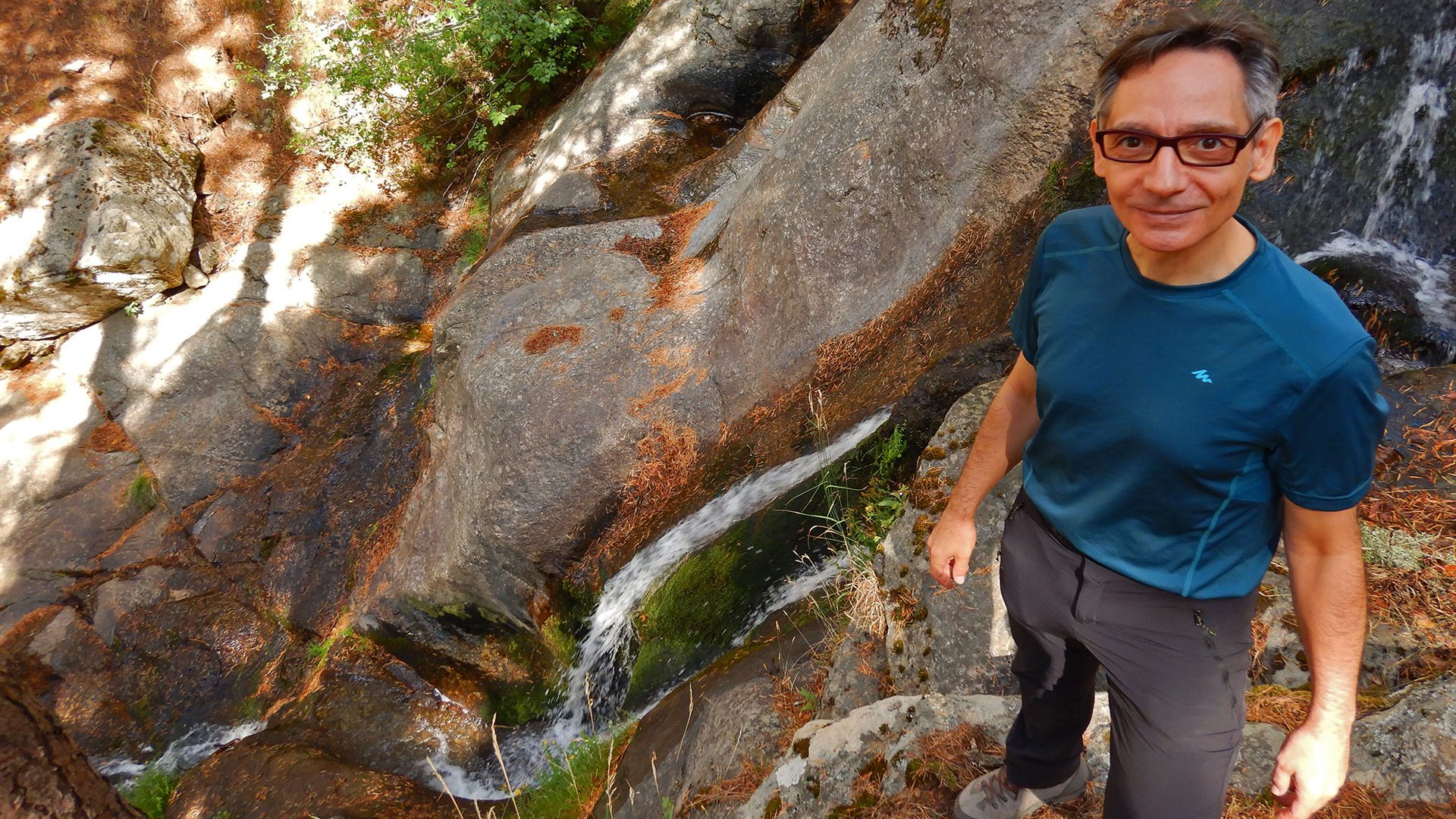 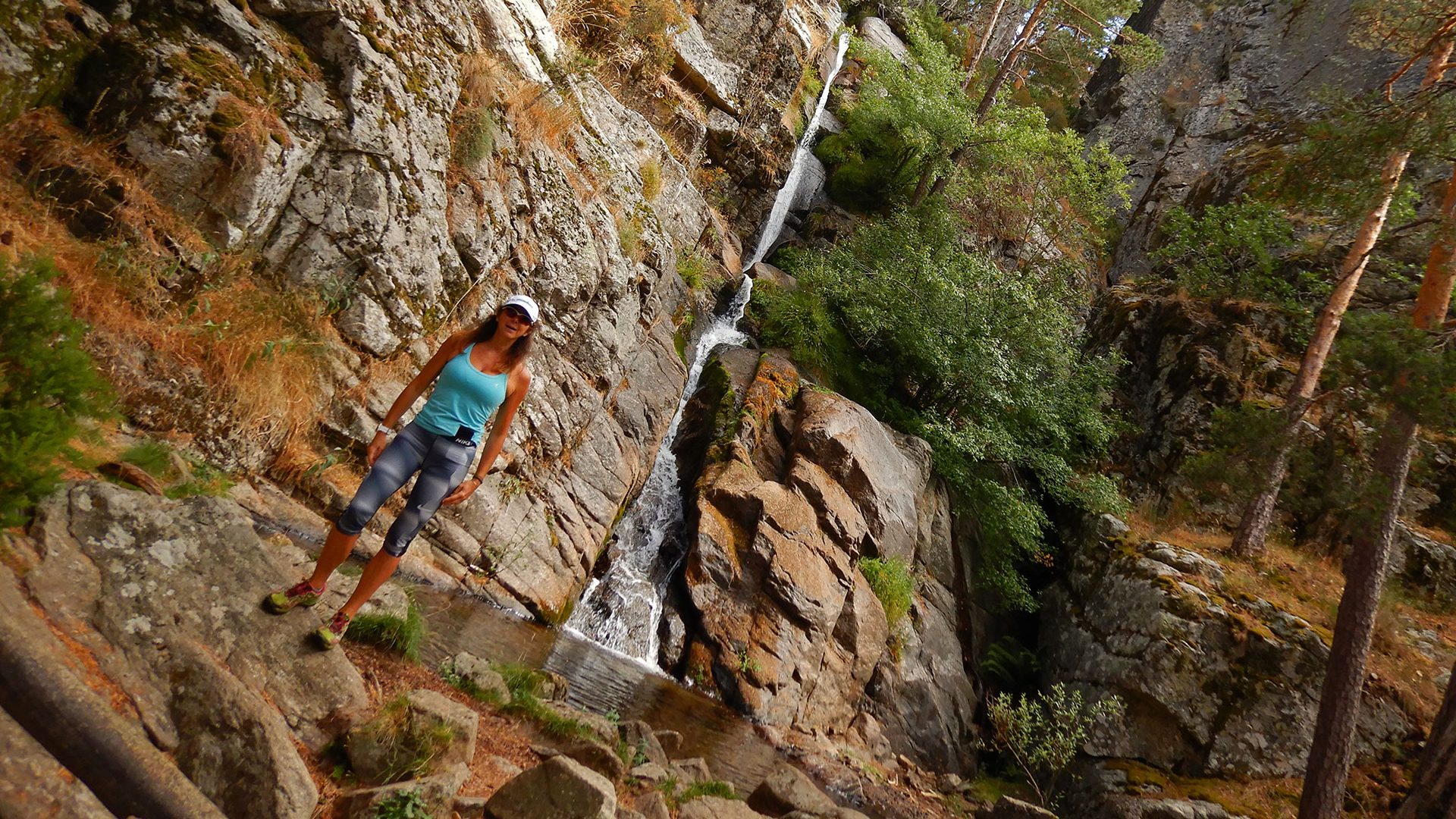 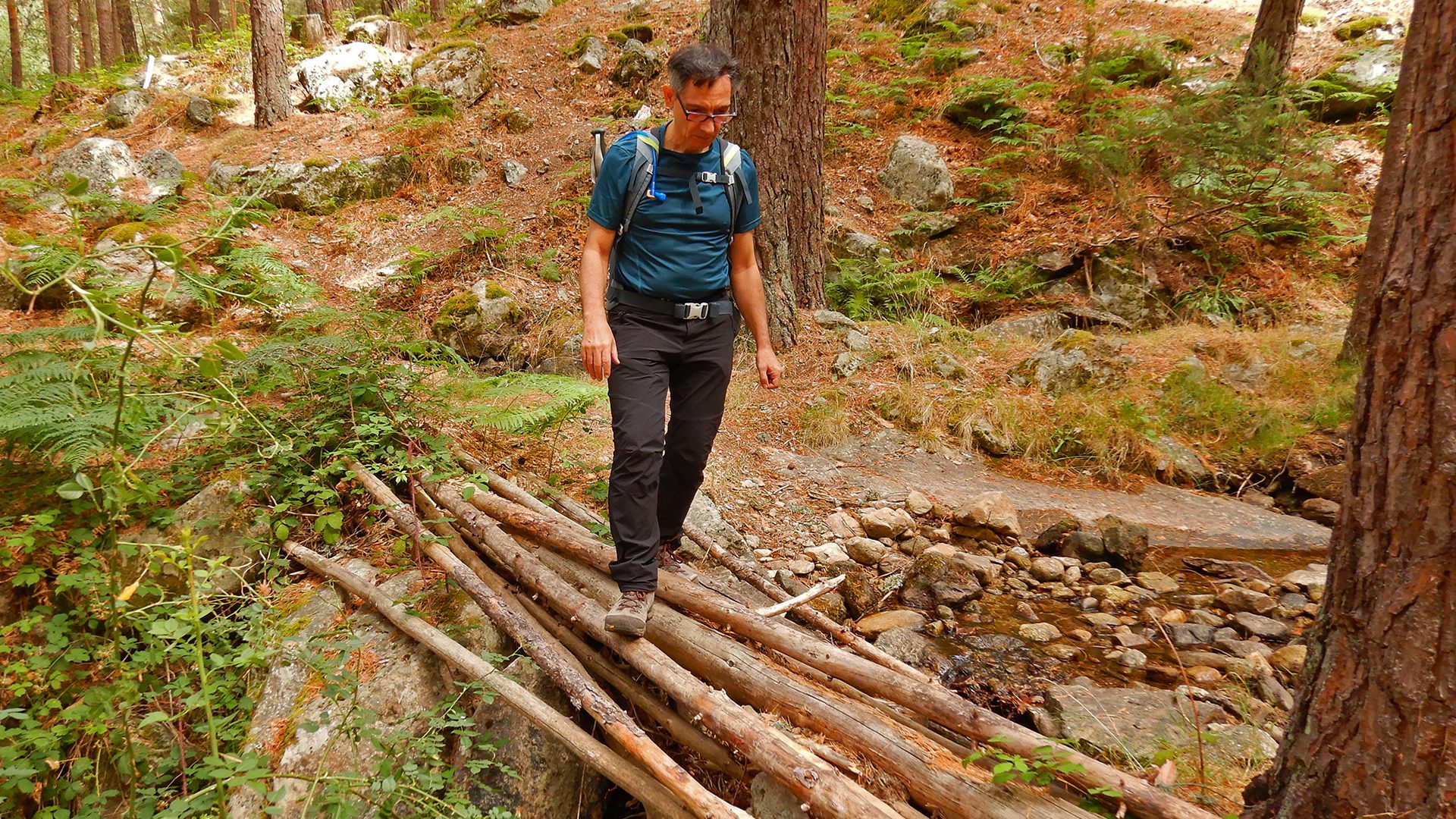