We started from the Urbanization of Molino de La Hoz towards the Gasco Dam, in ruins. We crossed it and passed to the other band of the Guadarrama. Where we play along trails crossing the dry streams of Ahijón and Las Cabañas until we fall back to the access road to Molino de La Hoz.

From there, we head along the old El Escorial road, now closed to vehicle traffic, towards the climb known in the area as the “Mortirolo”. It is a track that runs from the Retamar Bridge to Colmenarejo and Galapagar. It is a rise, which, although as a whole has a percentage of 3.4%, but there are two or three points. And especially the last one, in Cerro del Paredón, which has a steep slope, the stones are loose and our forces may reach the limit.

We arrived in Colmenarejo and left through its university area along the Colmenarejo track to Villanueva del Pardillo. But when we arrived at La Fundición, we turned towards Colmenarejo along the Cordel de la Espernada track. And soon there is a path to the right, where we turn. This space is now the animal husbandry Los Quinchos but you can see the ruins of the old copper functions.

We leave the access door to Los Quinchos, where the track ends and we continue straight along the path of the Colada del Camino del Pardillo. Beautiful! We pedal it almost to the end. But when we get to Cerro del Burro, we change sides to end up the path of the Colada del Cerro del Burro. That leads us to the urbanization of Las Cuestas just after passing the Arroyo del Riosequillo (or also known by its old name of the Quince).

We leave the Urbanization of Las Cuestas on its northeast side, along a small track that leads us to the Arroyo de la Ventilla and from there we go down the Camino de la Vinatea passing by the almost abandoned Casa de la Vinatea. And from there we continue going down until we cross the Retamar Bridge. And by the Camino de Los Molinos we reach the Molino de la Hoz Dam and the urbanization from where we have started the route 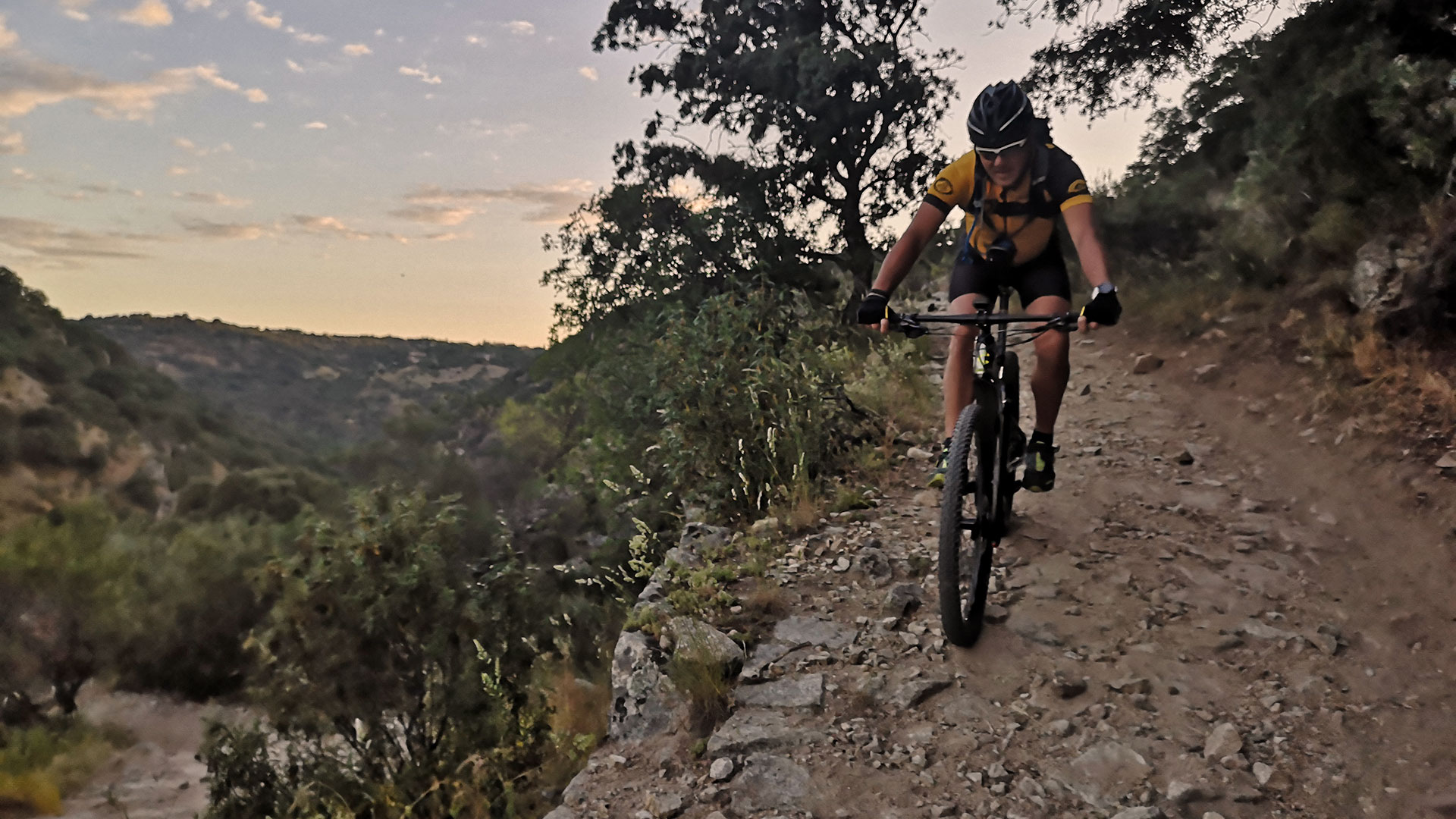 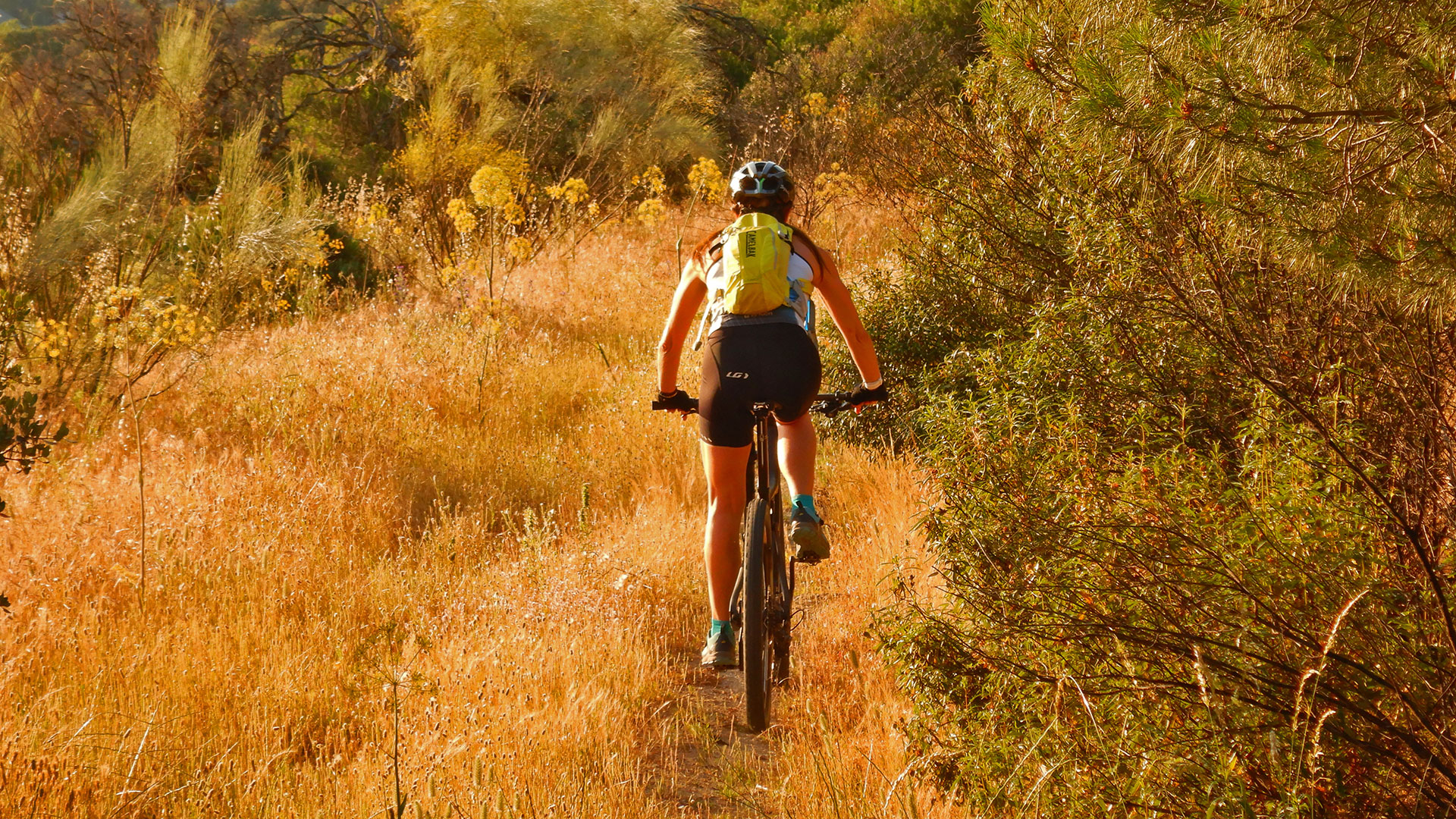 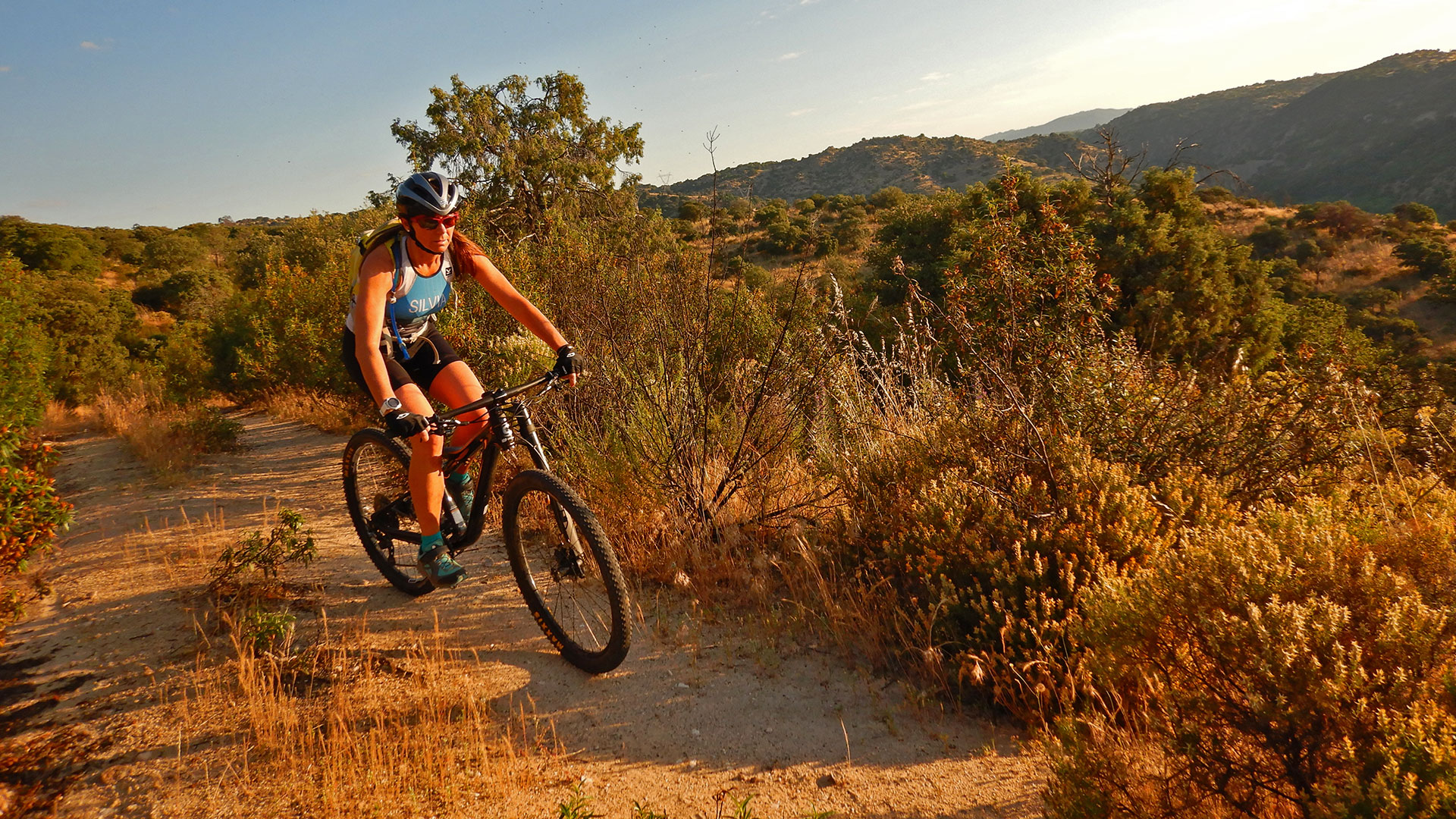 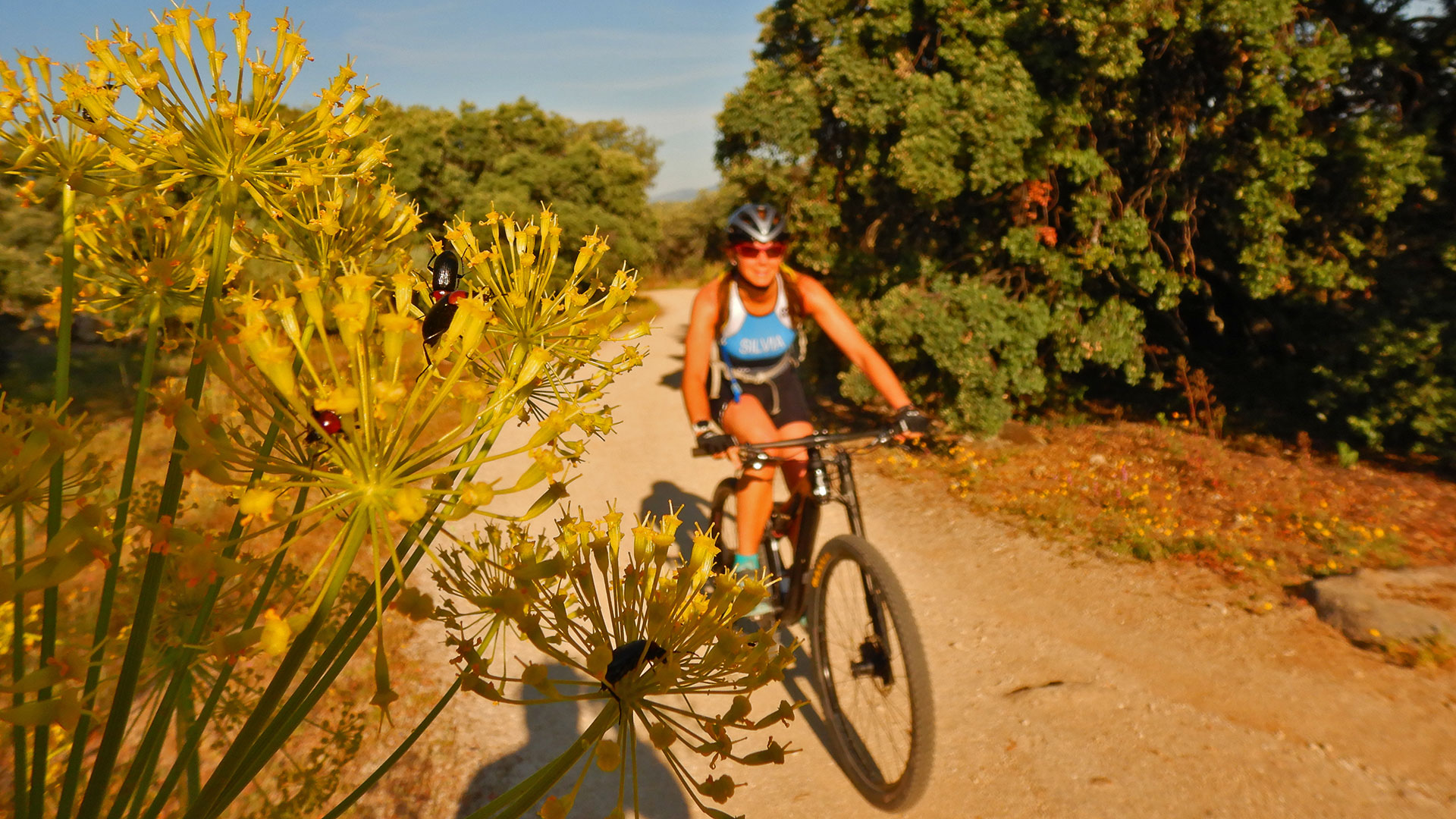 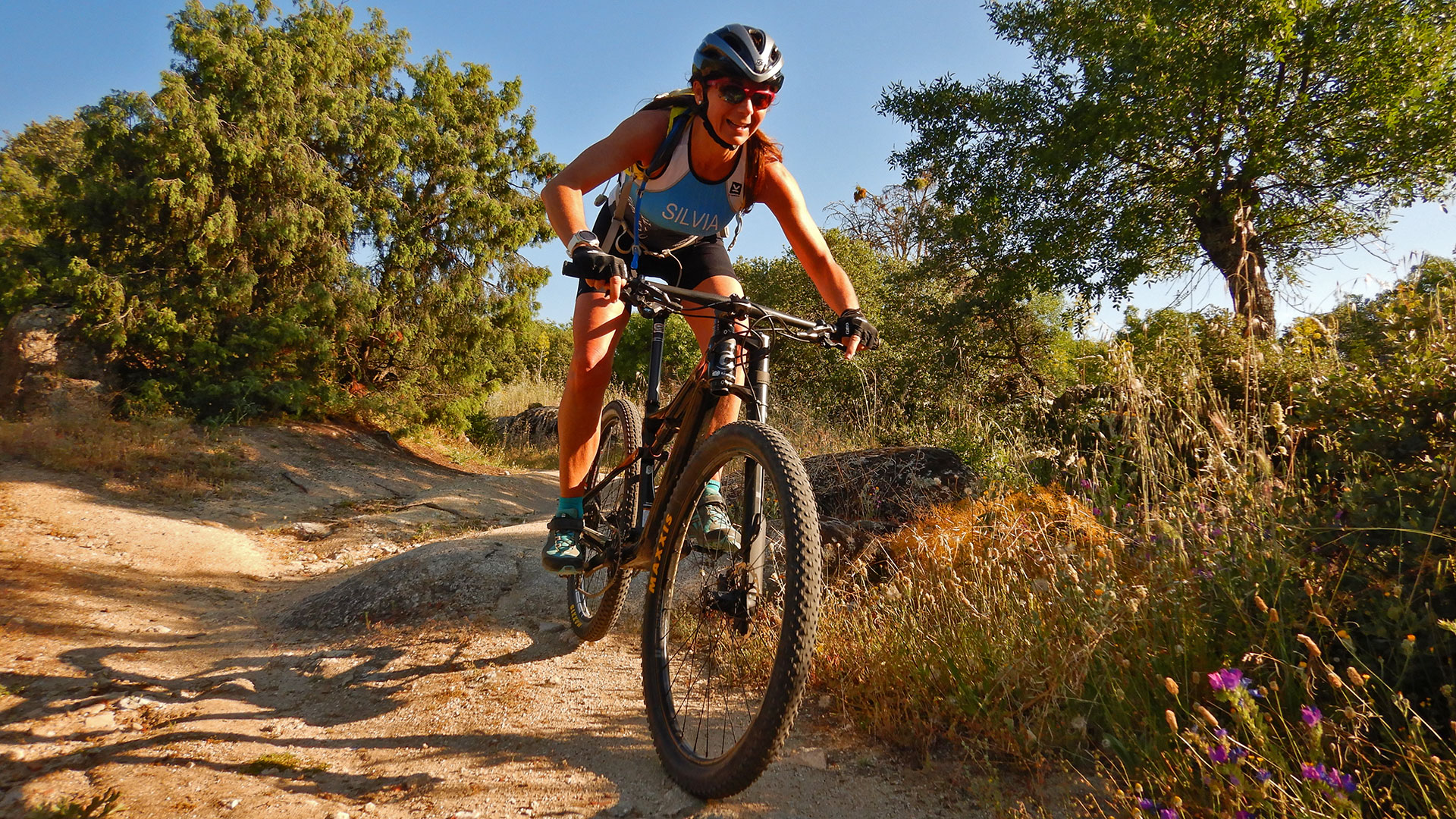 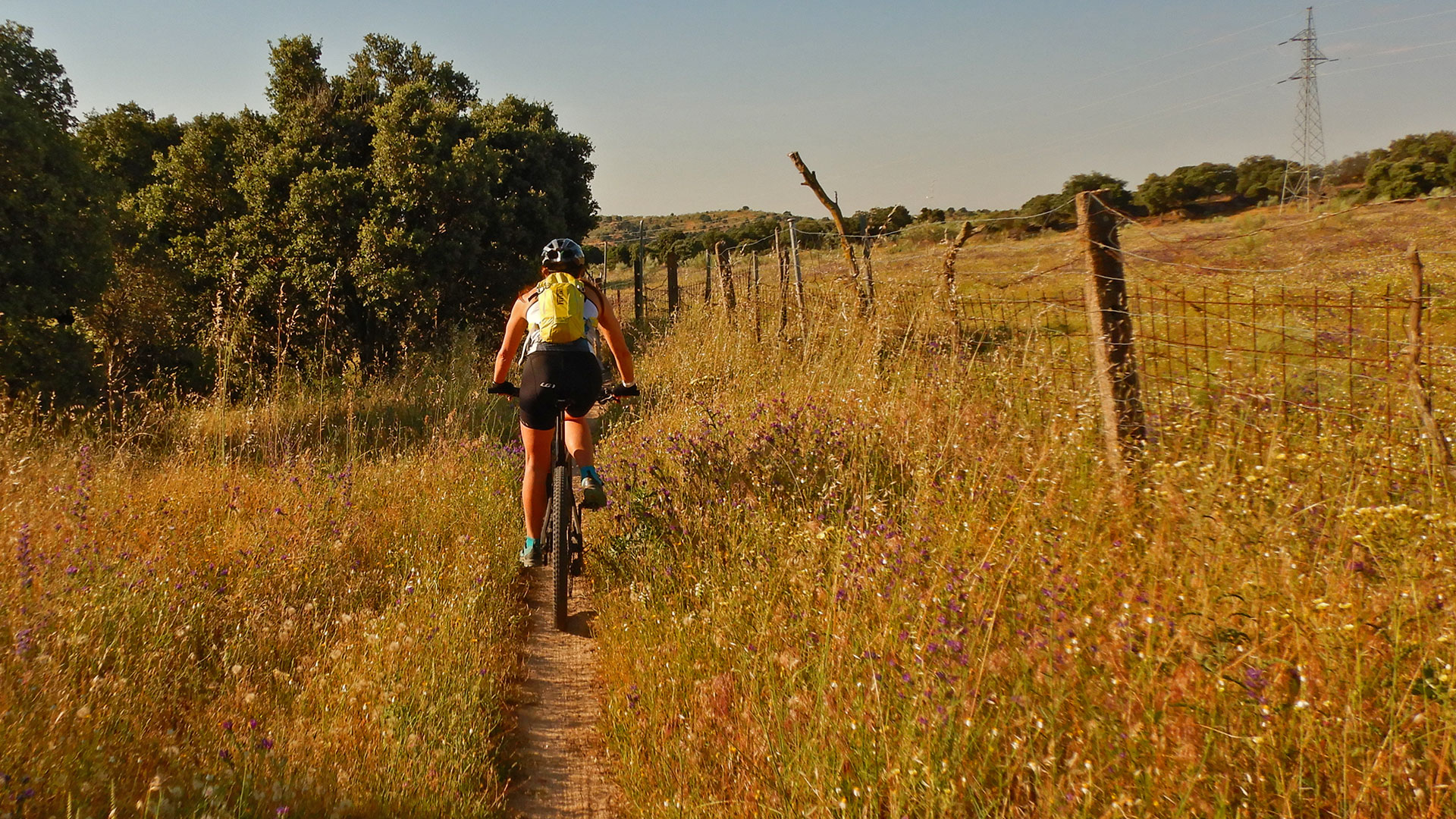 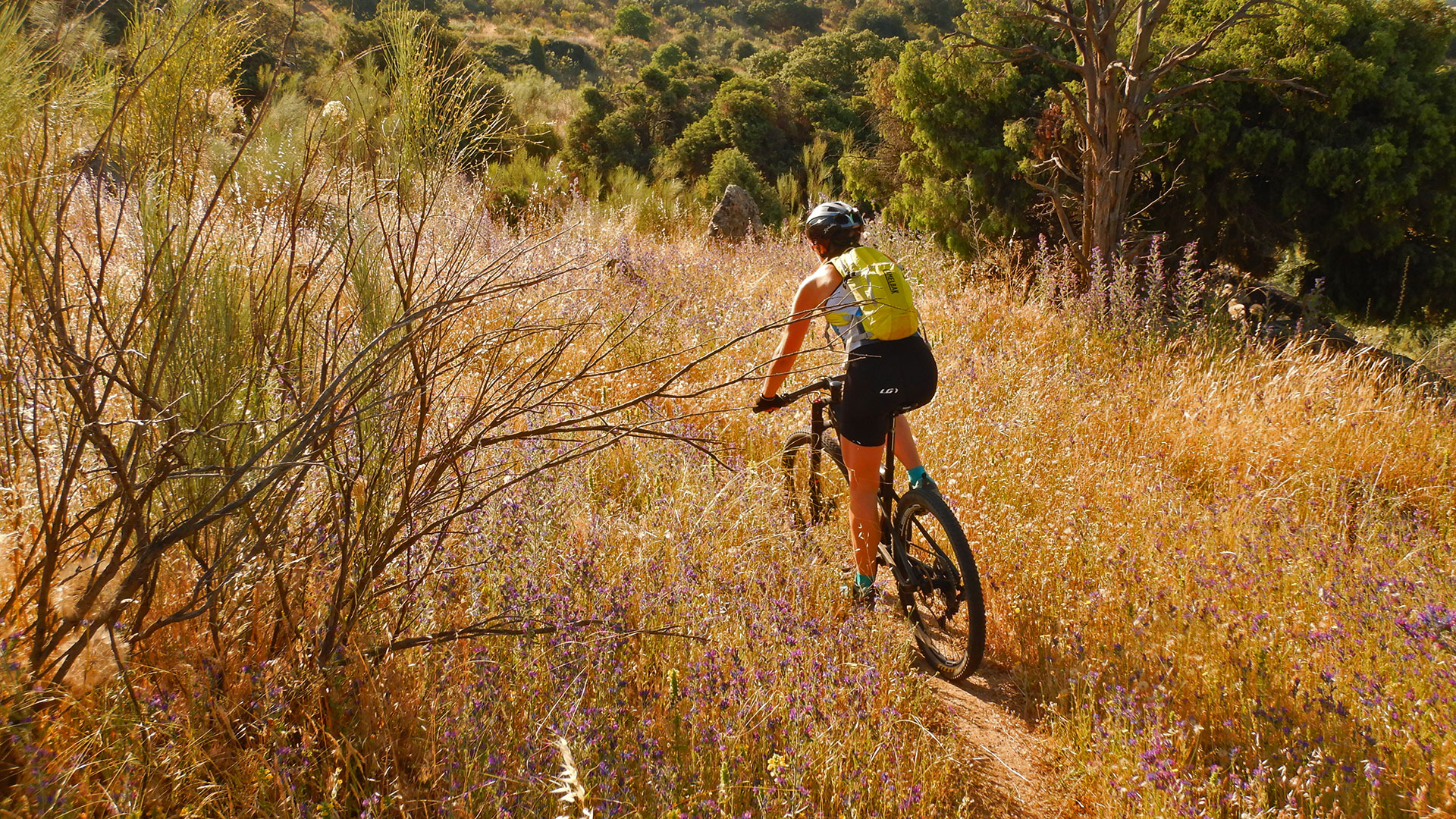 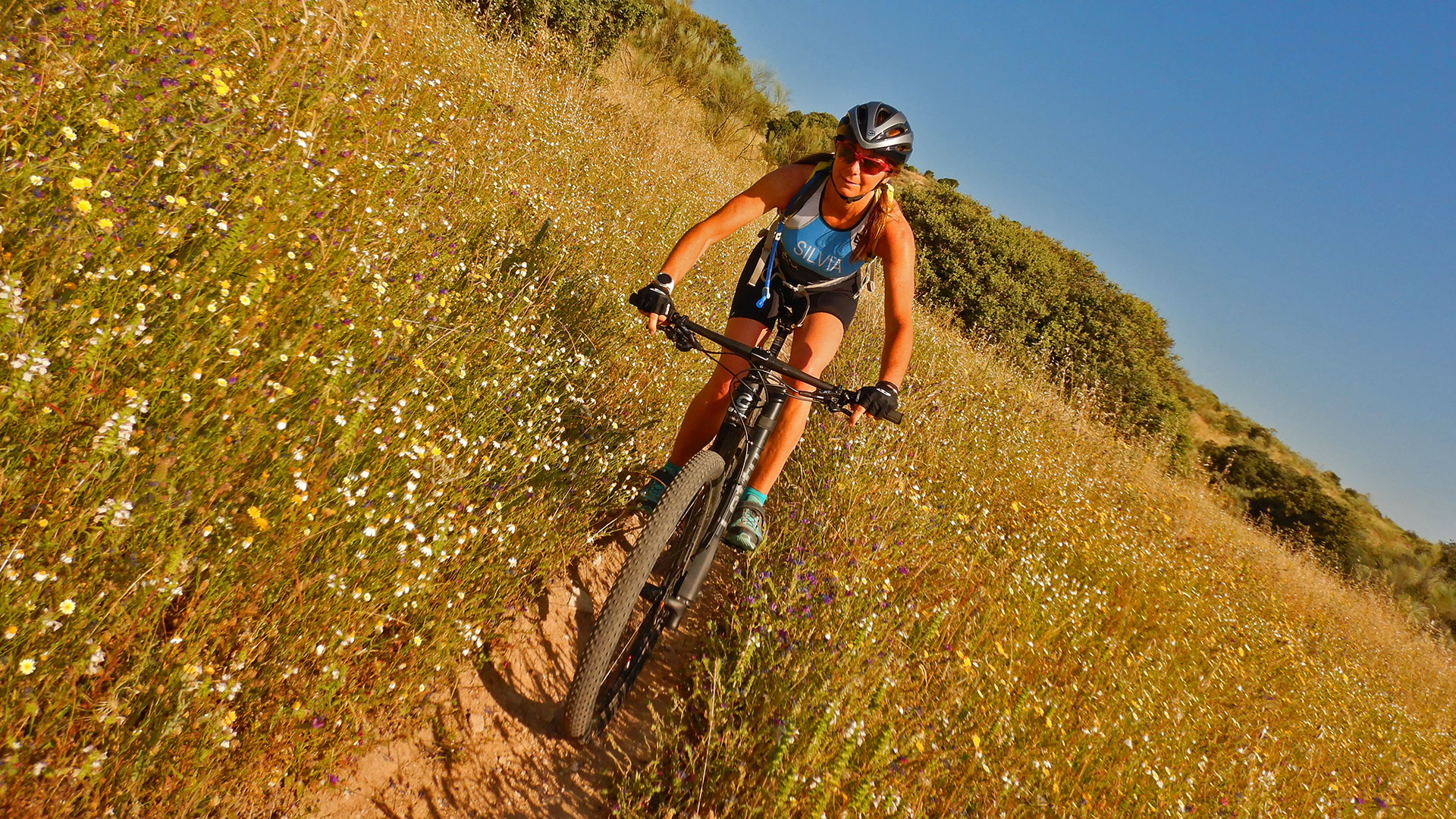