We started from the town of La Cabrera and immediately passed under the A1 towards the Camino de Torrelaguna and passing through the track of Cerro Navajuelo. Just with a turn of 90º perimeters a plot with fences that prevented the visibility I stumbled. Better said we hit two people head-on and one of them occupied my right lane. Good cake for you! Luck that was in a strong blow to the elbow that made me go to the hospital the next day and still hurts today, but nothing broken!

We continue forward, with the consequent pain, along the Camino de la Redueña, the Camino de La Cabrera and the Vía Pastoril de Valdelobos, and then take the GR-10 that will take us to Torrelaguna.

We also left by the GR-10 towards the Cerro del Montero. We left the GR to go to the Jaral de Blanco, the Portillo del Lobo and Los Tomillares.

We pass through the Berrueco Watchtower, which is part of the Watchtowers of the Middle Mark of the Sierra de Madrid and constituted the border between Christians and Muslims in the ninth century. From here there are good views of the Atazar Reservoir.

We continue on trails for Las Chozas, El Carbanchel, Los Zapicos, Cerro de la Dehesa and cross the Arroyo de Peñacadenas just before reaching Losa Blanca. Where we return to take the GR10 that almost takes us to La Cabrera again.

Magnificent MTB route with a lot of trails in the area of La Cabrera and Torrelaguna where you can clearly see two terrains and completely different landscapes. One of sandstone and vegetation typical of the Sierra de Guadarrama and another of slate, steppe and juniper typical of the Pueblos Negros de Guadalajara. 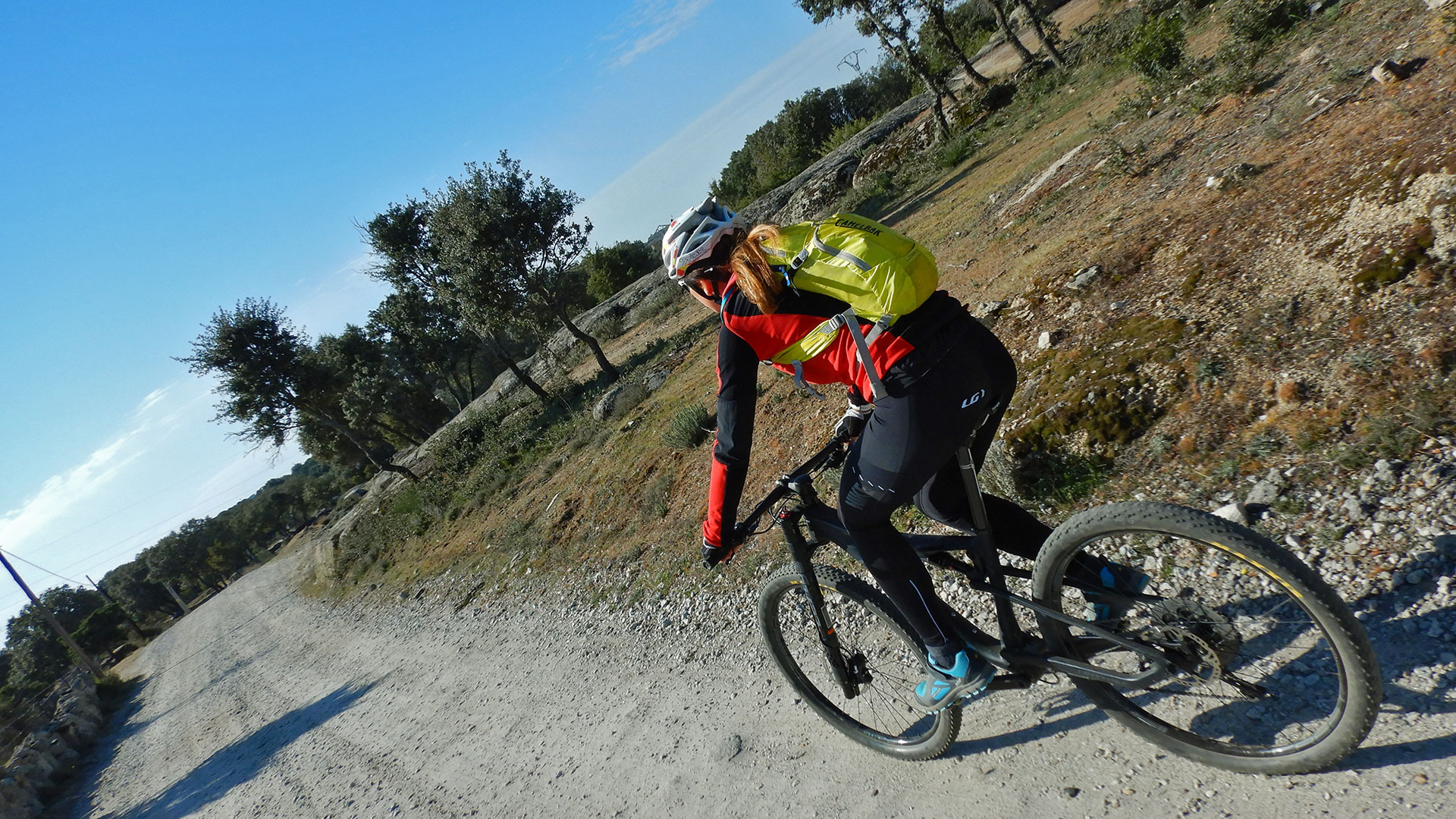 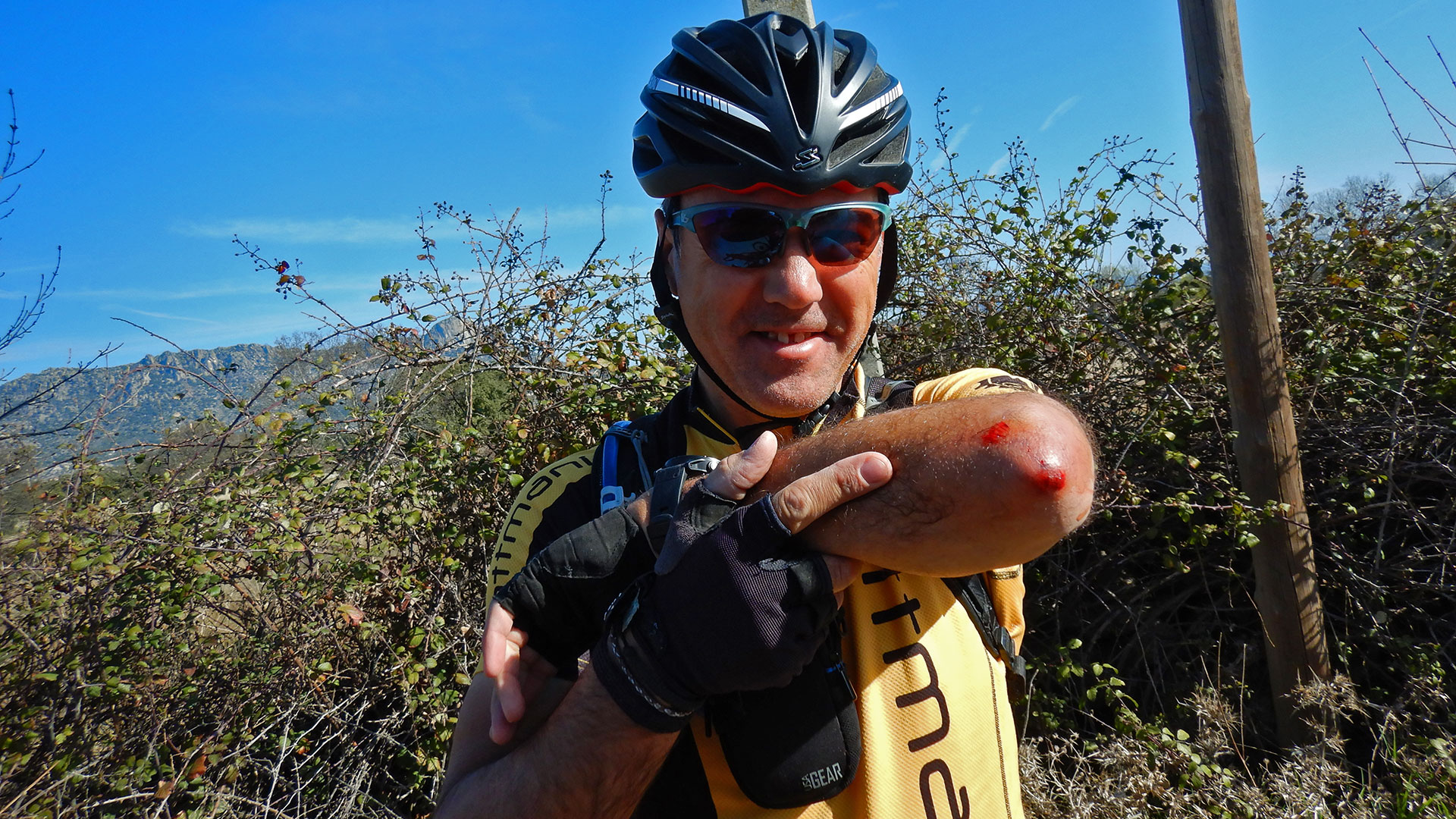 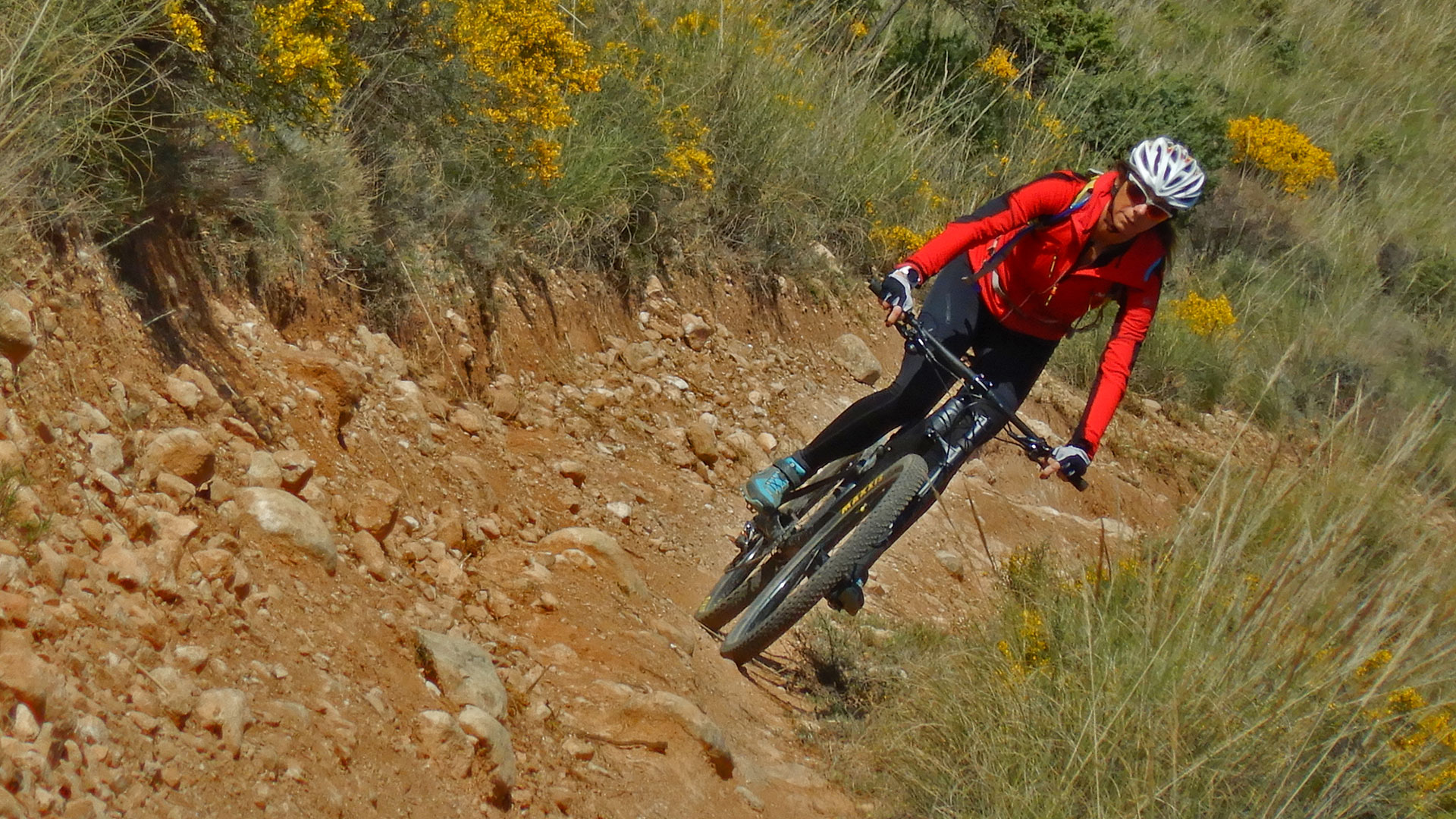 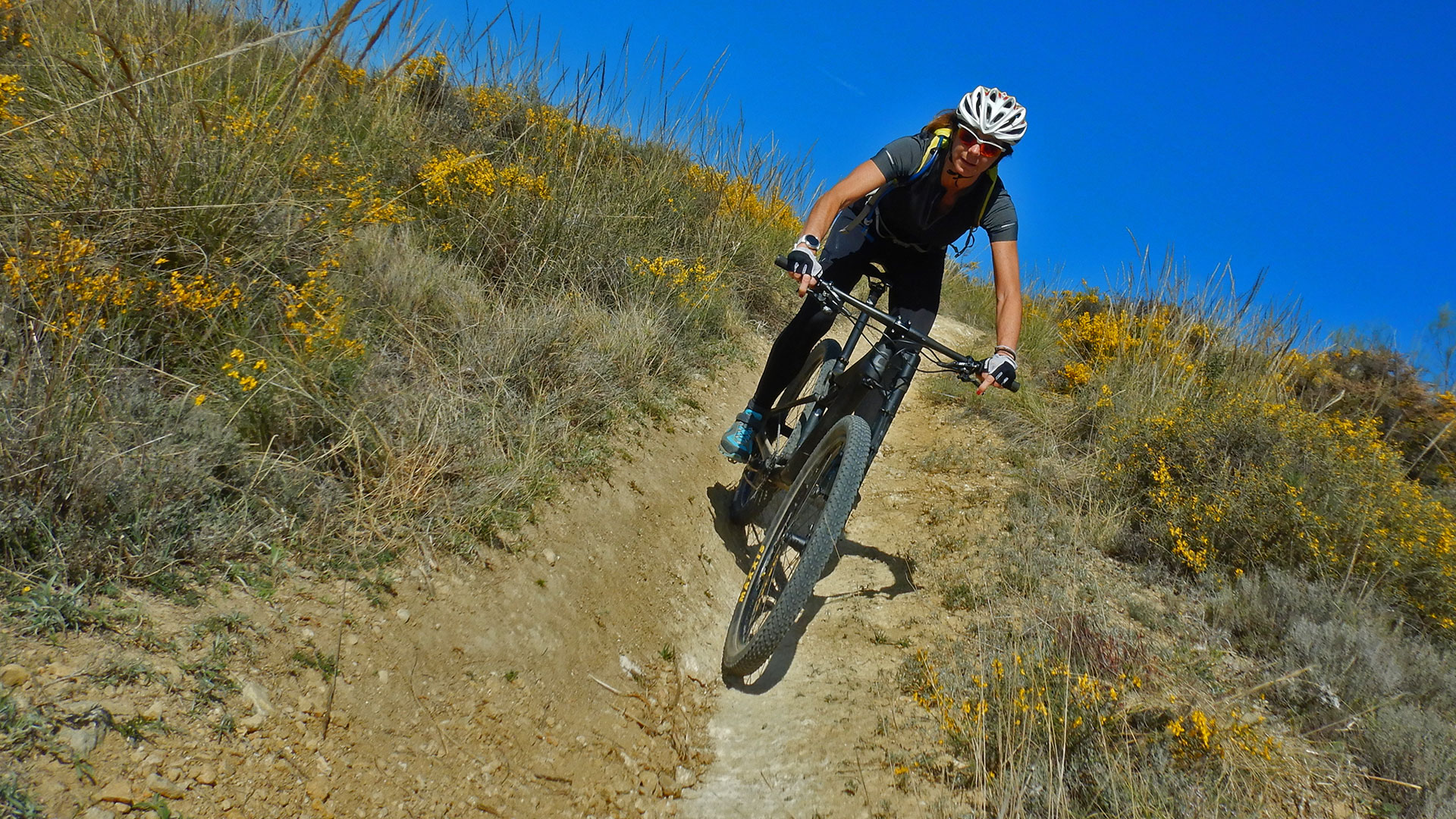 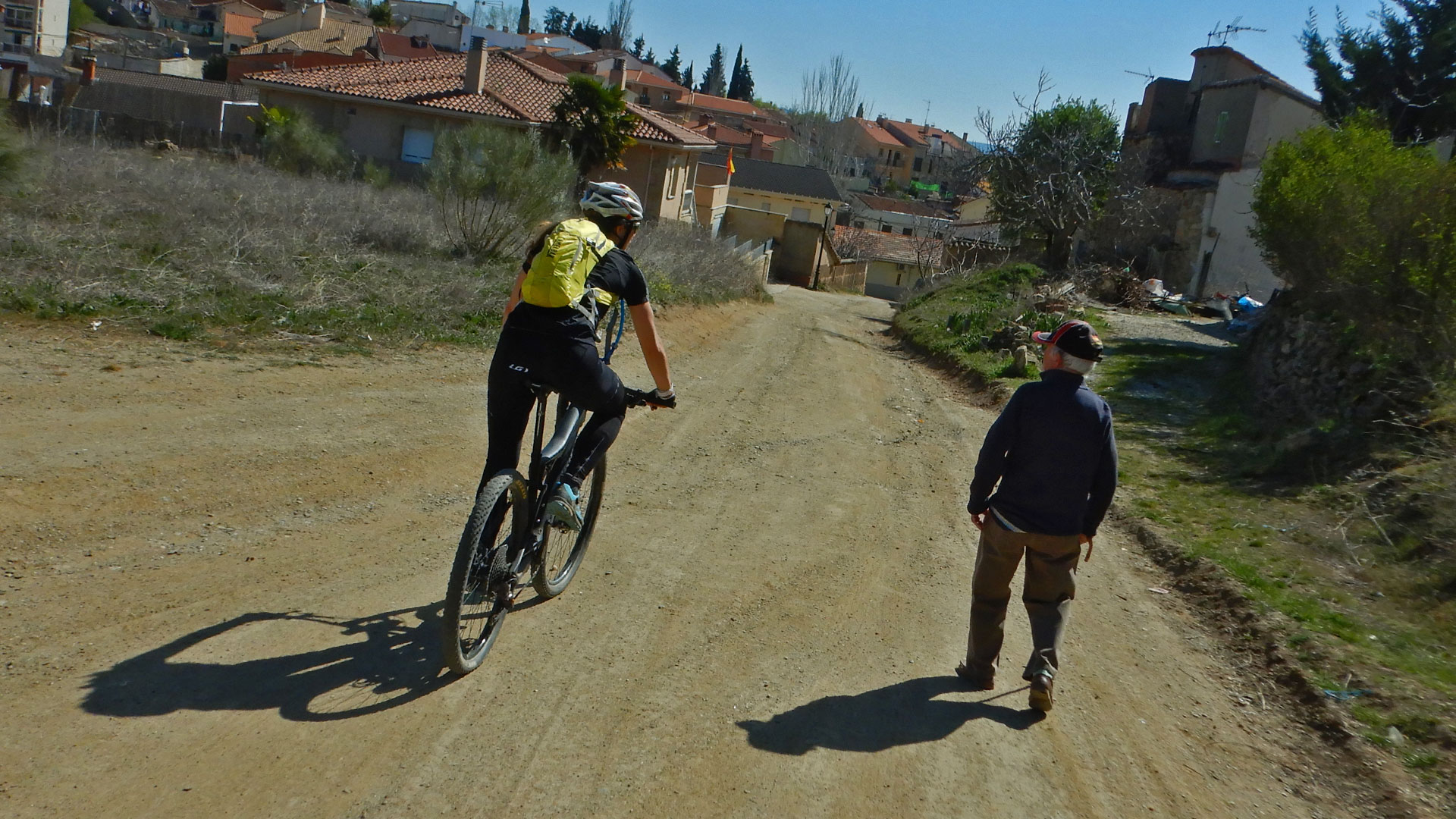 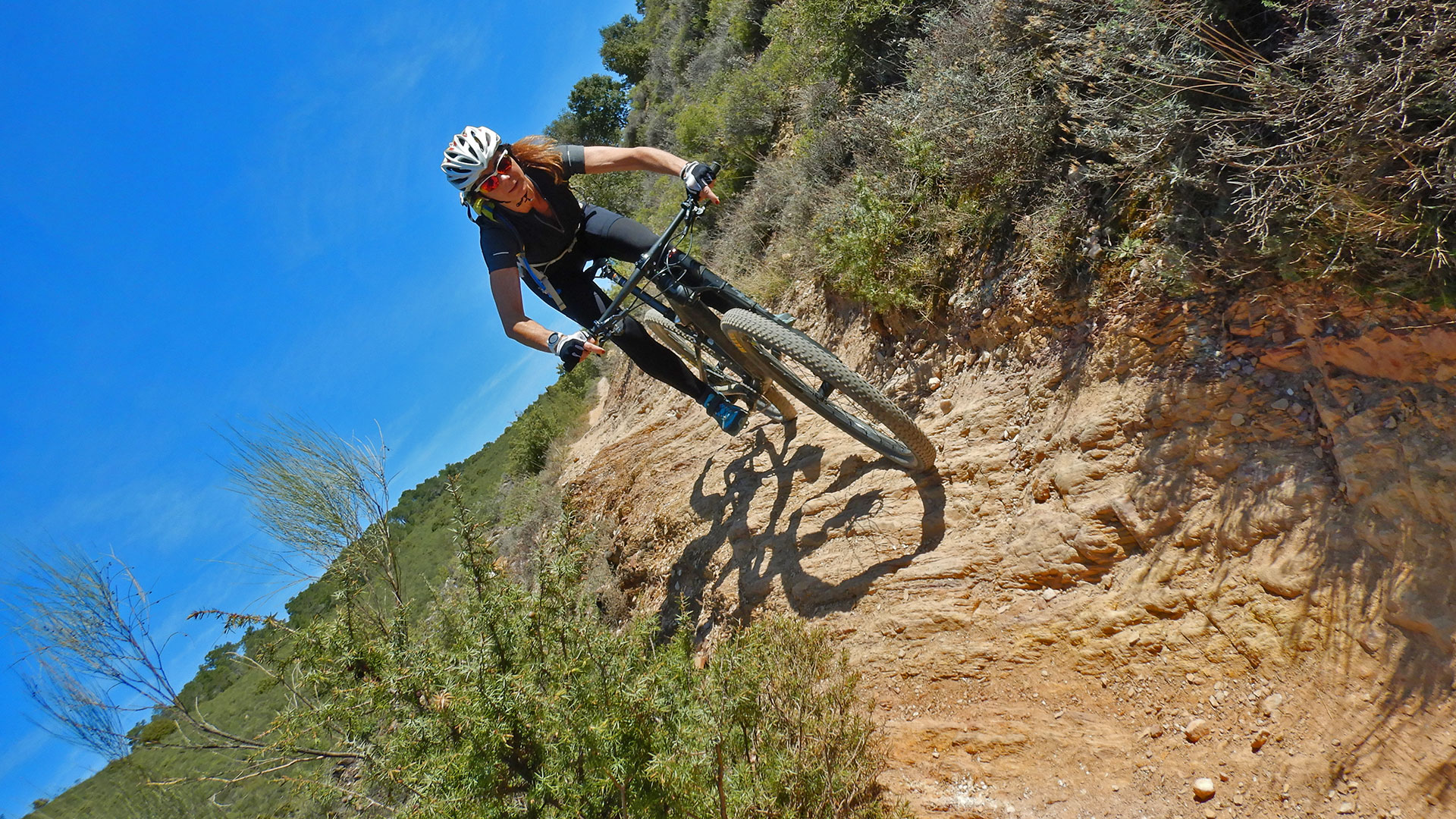 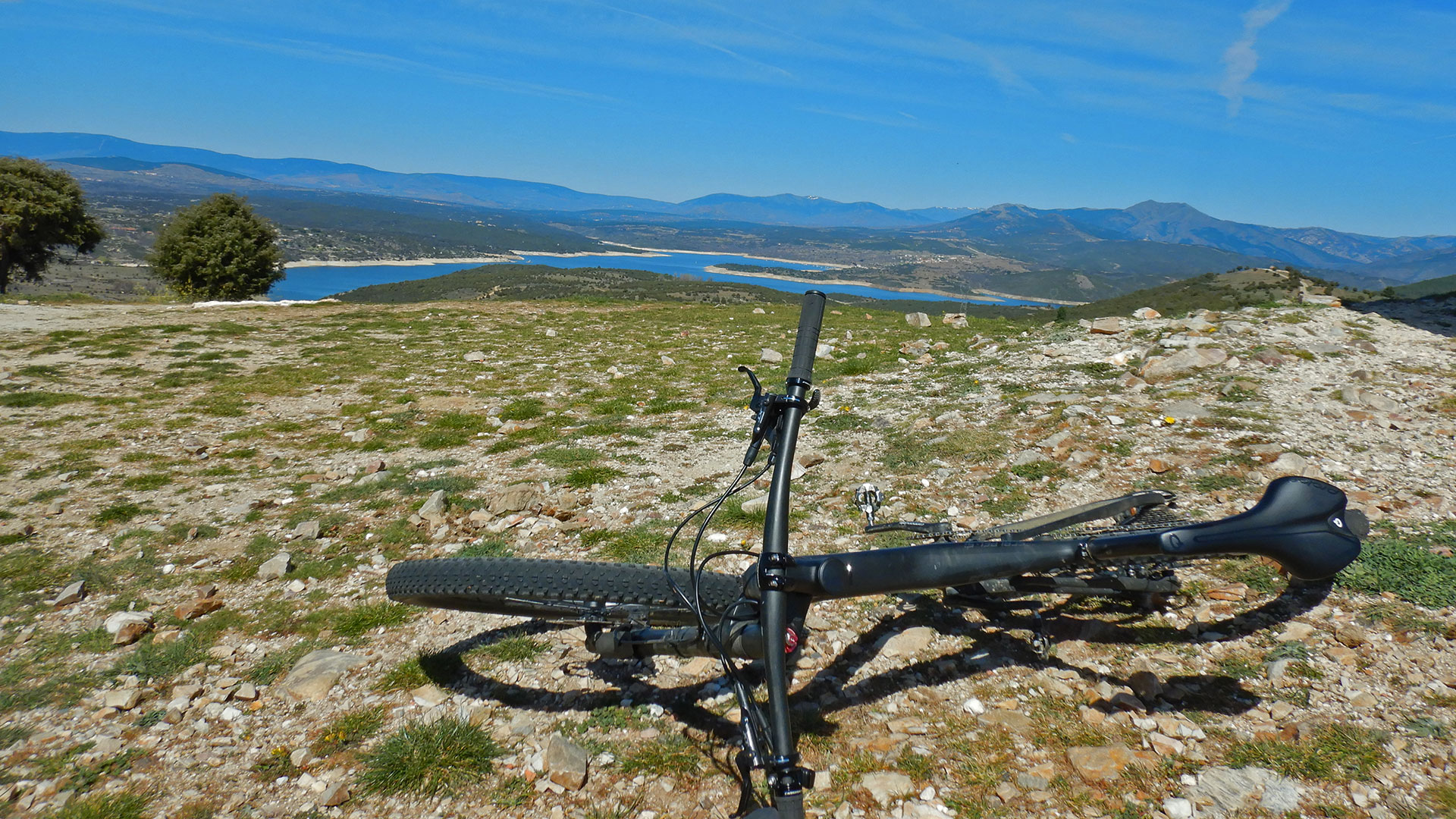 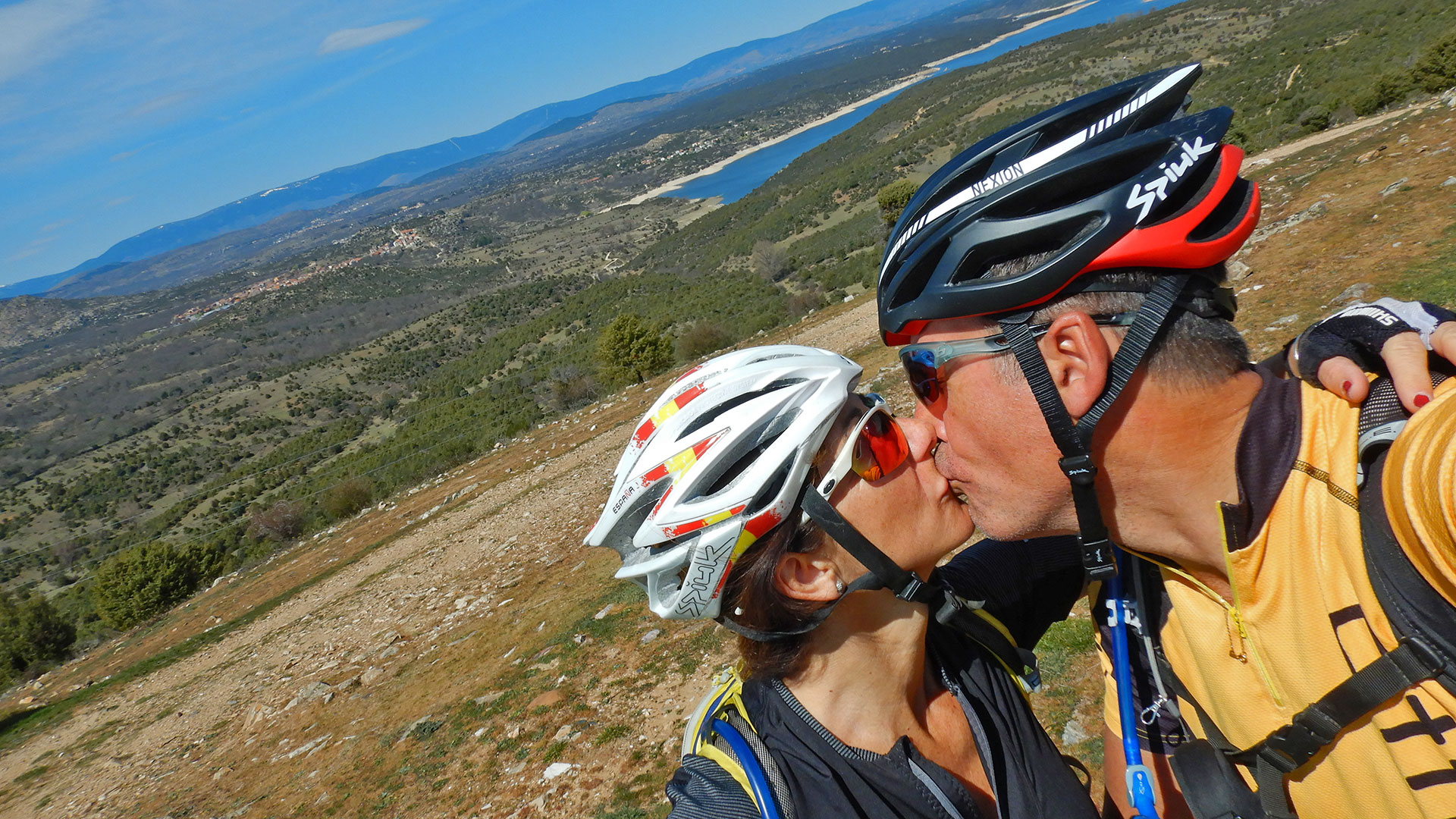 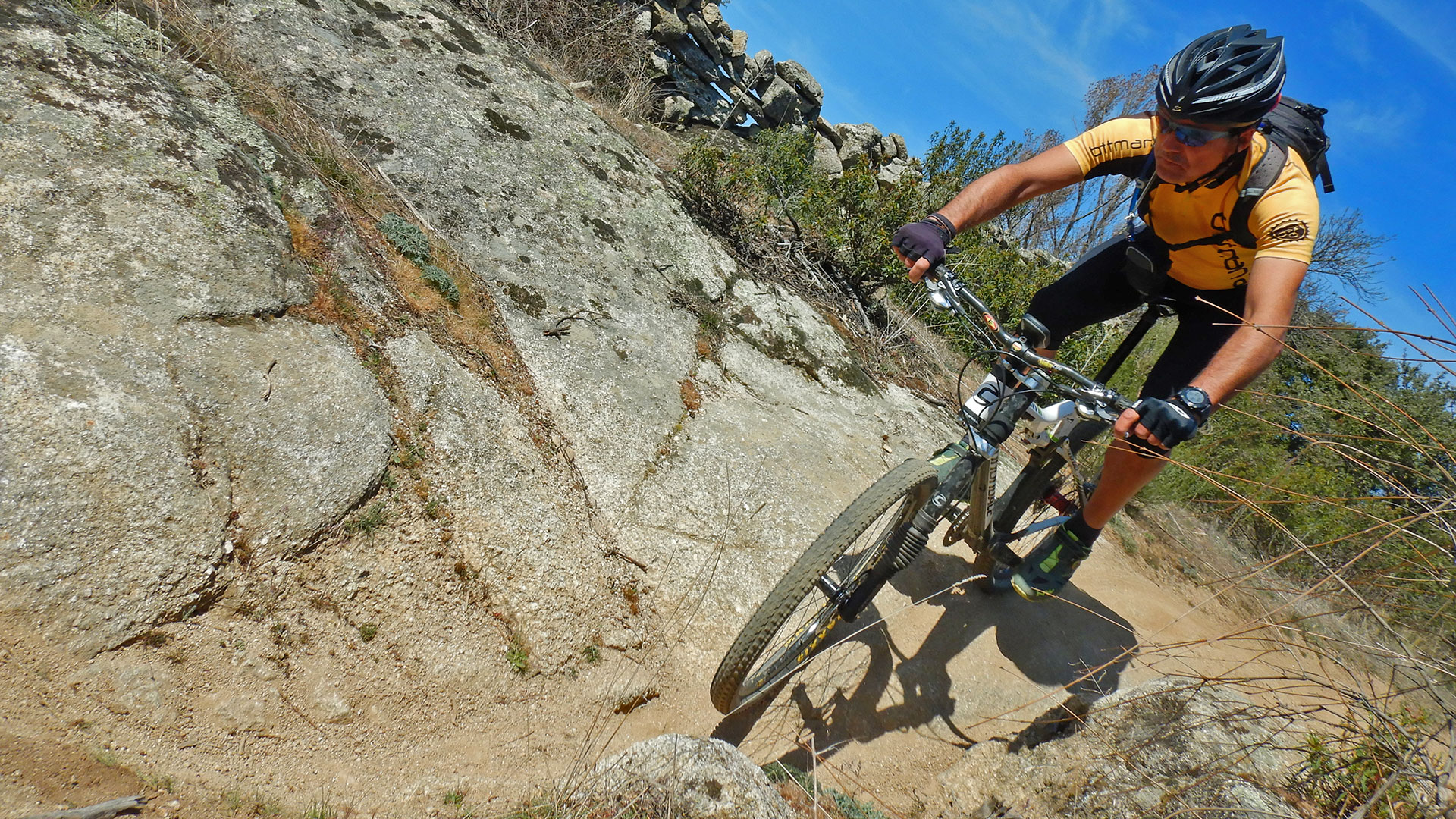 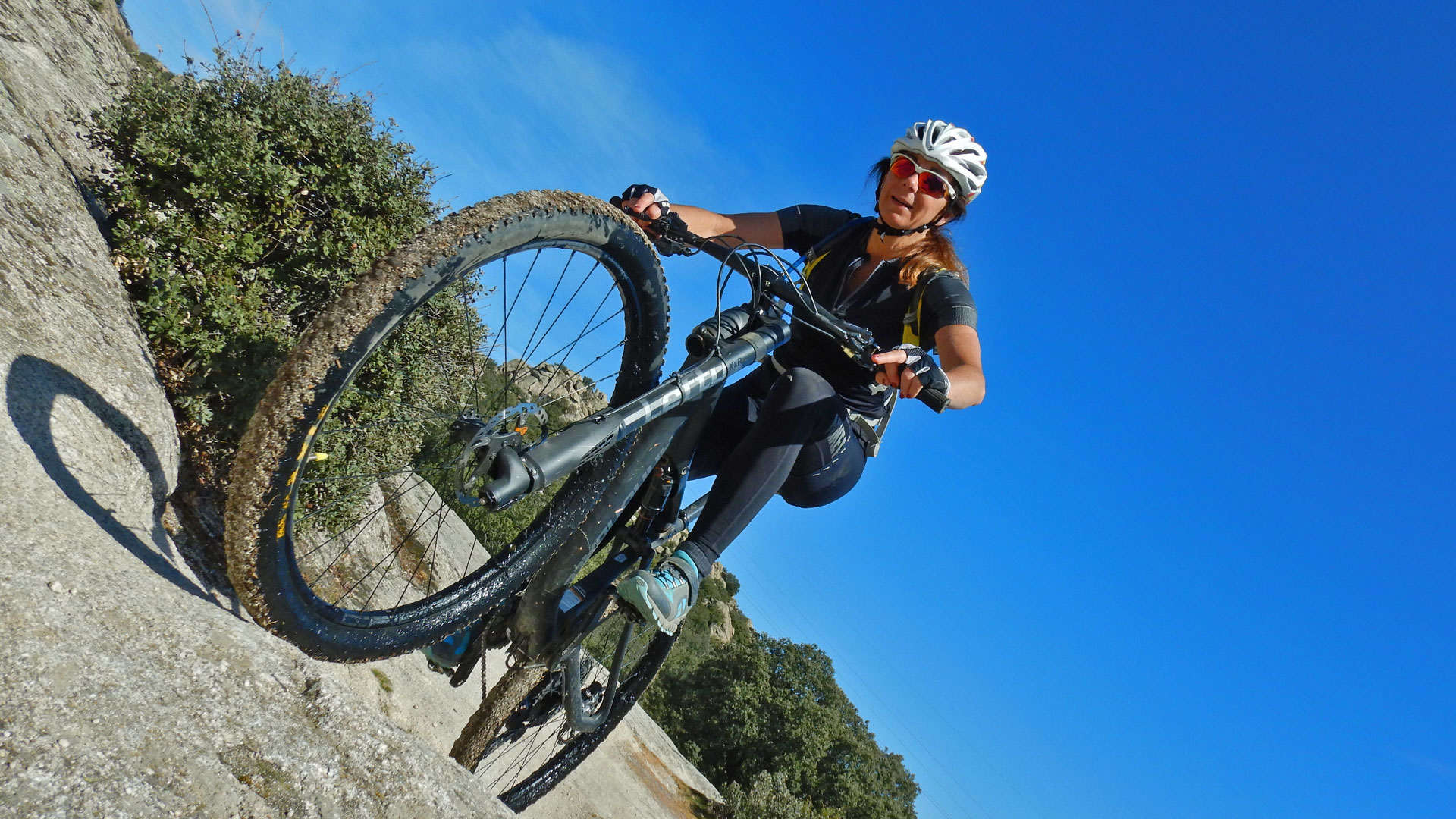