We leave from the Posada Doña Urraca de Fermoselle where we stay and start the route through this Zamorano-Salmantina area of the Arribes del Duero. We started rolling down the path of Aceña de la Cicutina, GR-14 Senda del Duero, later we reached Cicutina going down the hillside path that leads us to the San Lorenzo bridge over the Tormes River and the provincial limit between Zamora and Salamanca.

Now we roll through Salamanca until we cross the Tormes again, since, in this, its final section, it acts as a provincial limit. And we have to climb the Mirador del Somaero from where we can see the Falla del Peine. We continue to Berrocal Chico and little by little we reach Trabanca.

We leave the town along the Camino del Contumero, which is still the GR-14, towards the town of Villarino de los Aires where we make a stop at the Mirador del Duero and later at the Mirador de la Falla. From both, we can see the Arribes del Duero area, just in the course of the Duero River bordering Spain and Portugal.

We cross the Tormes and re-enter the province of Zamora. We have to climb the Barca de Marcuena, and we have already left the Bemposta Reservoir road, formed by the Duero.

Now we only have to go up, enduring the summer heat towards our starting point of Fermoselle. 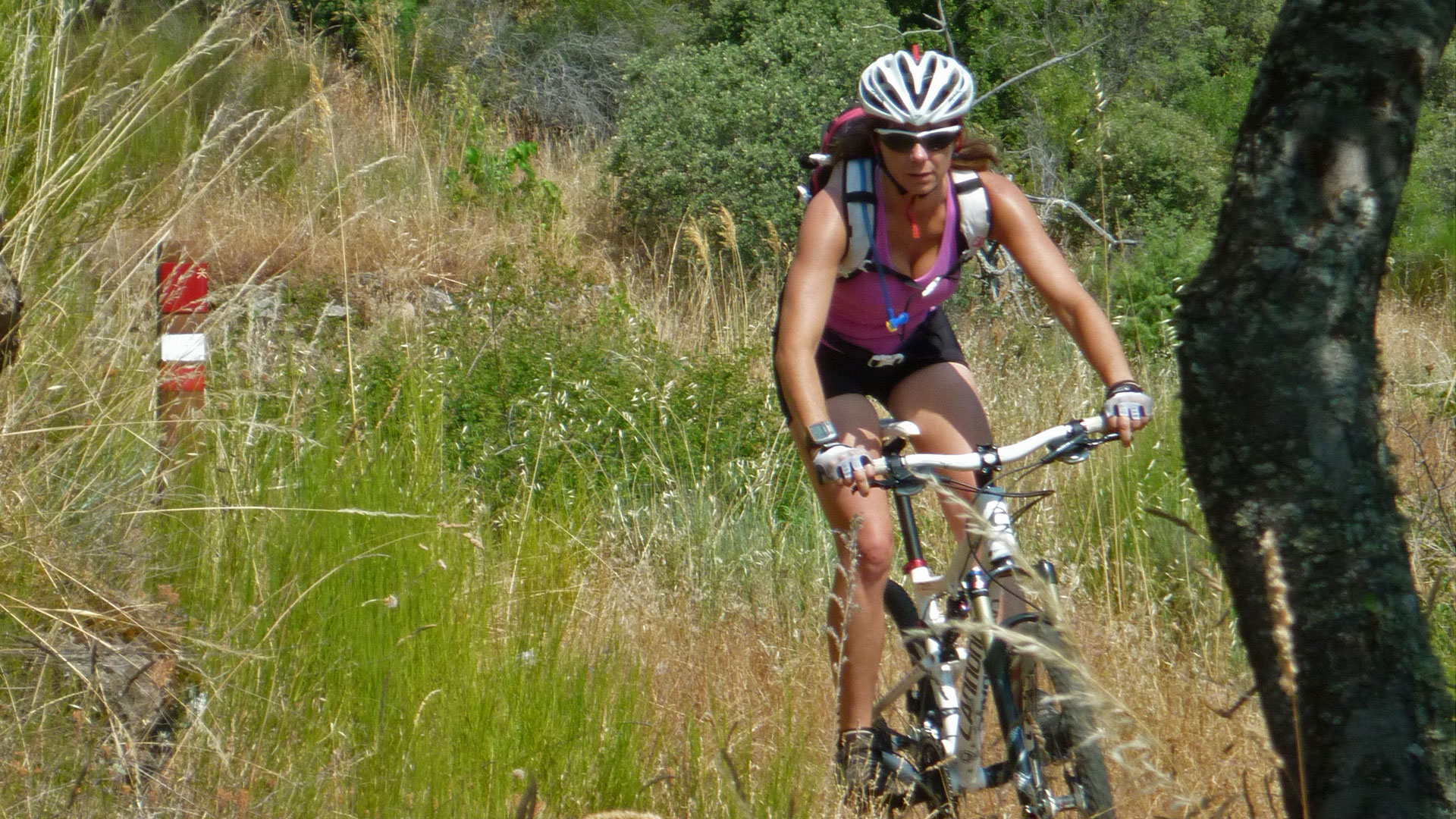 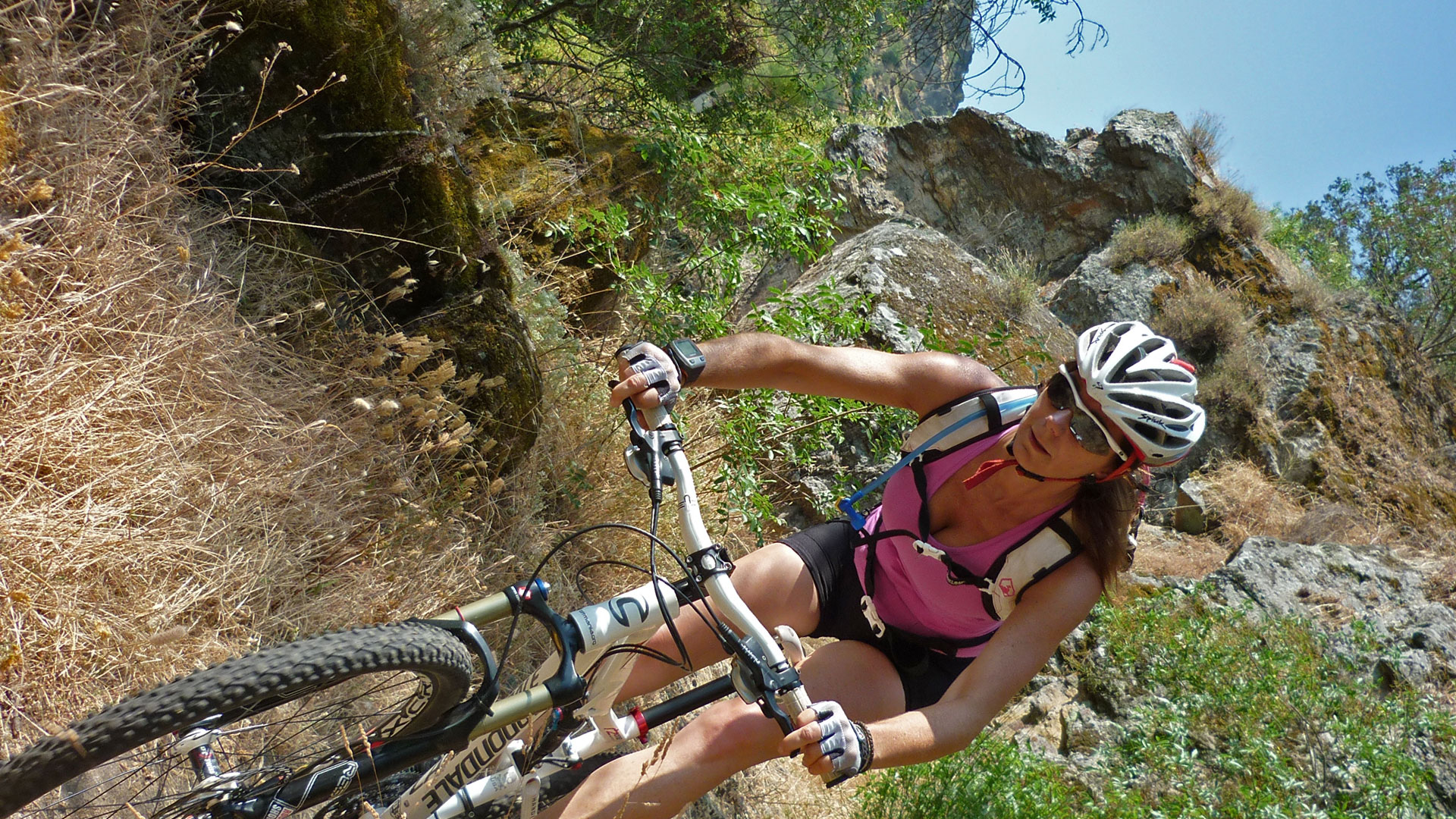 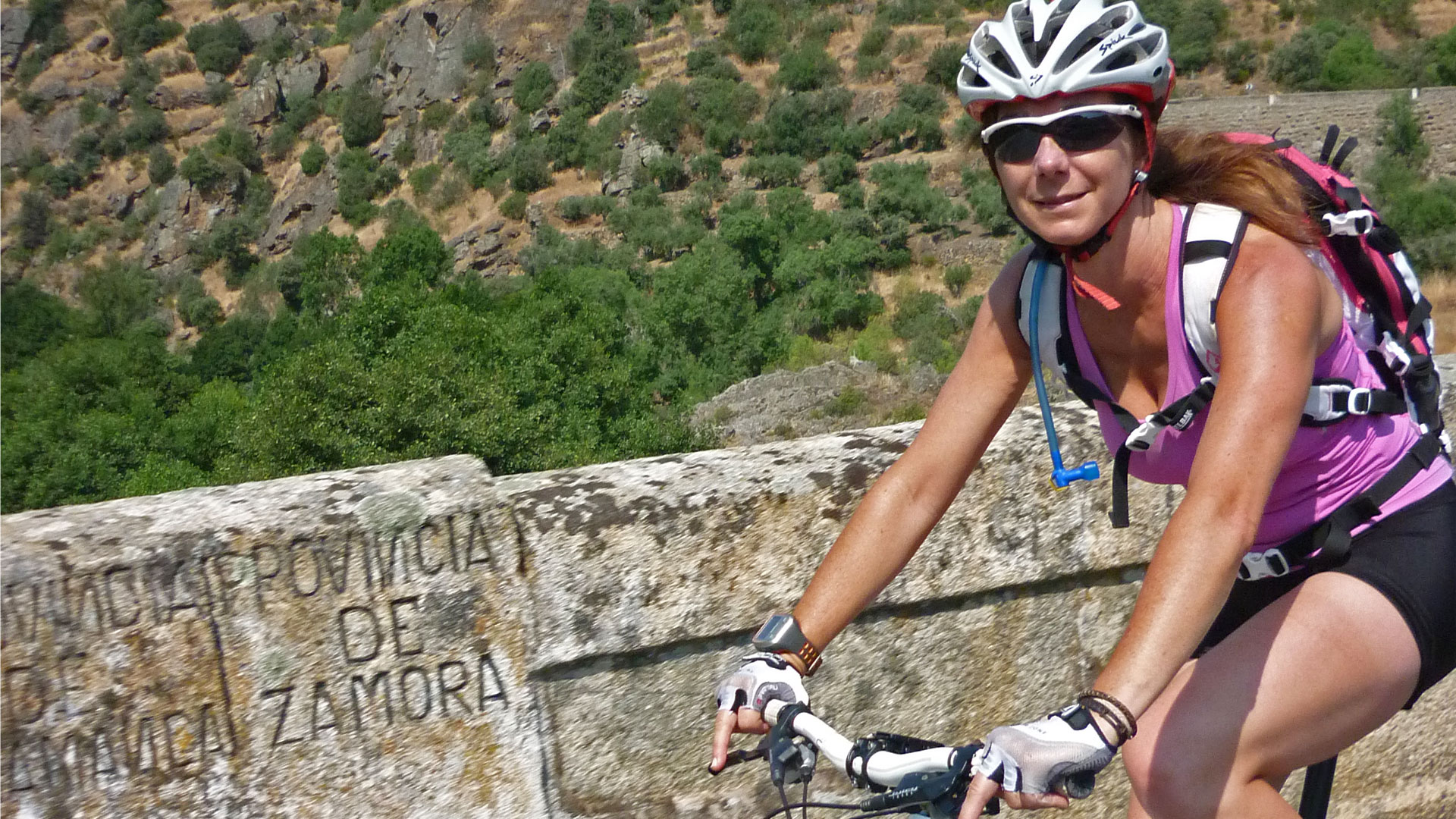 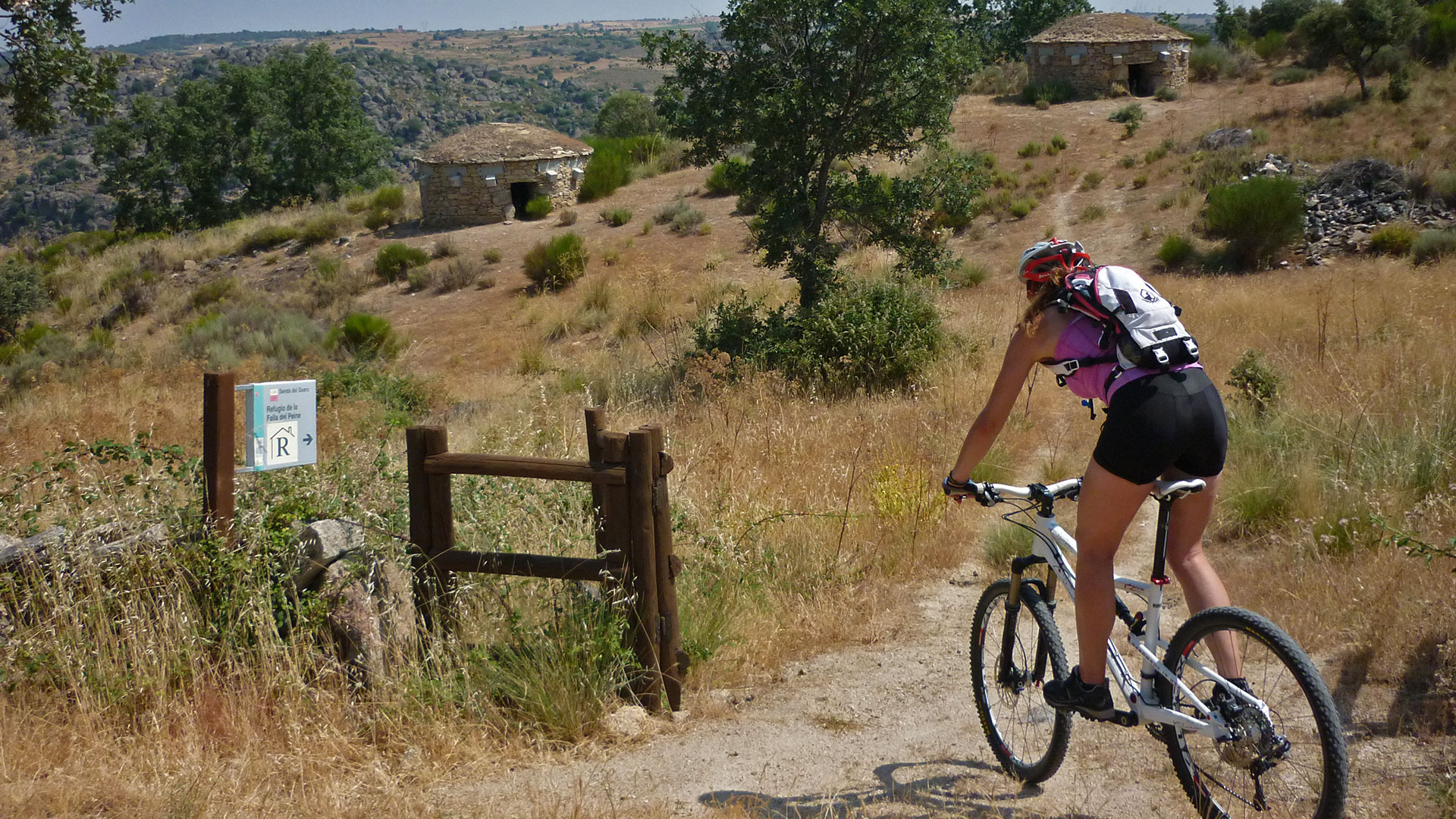 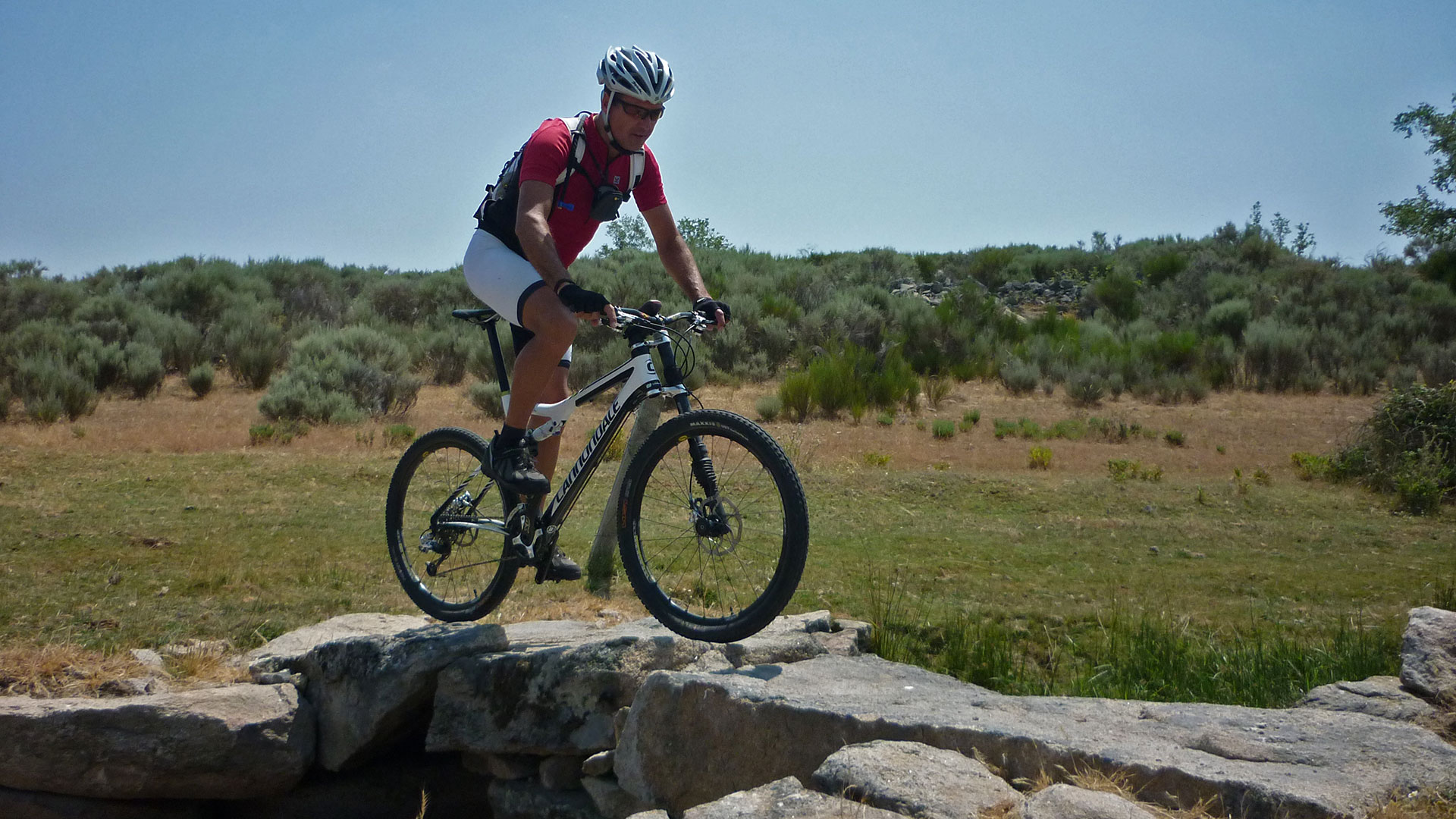 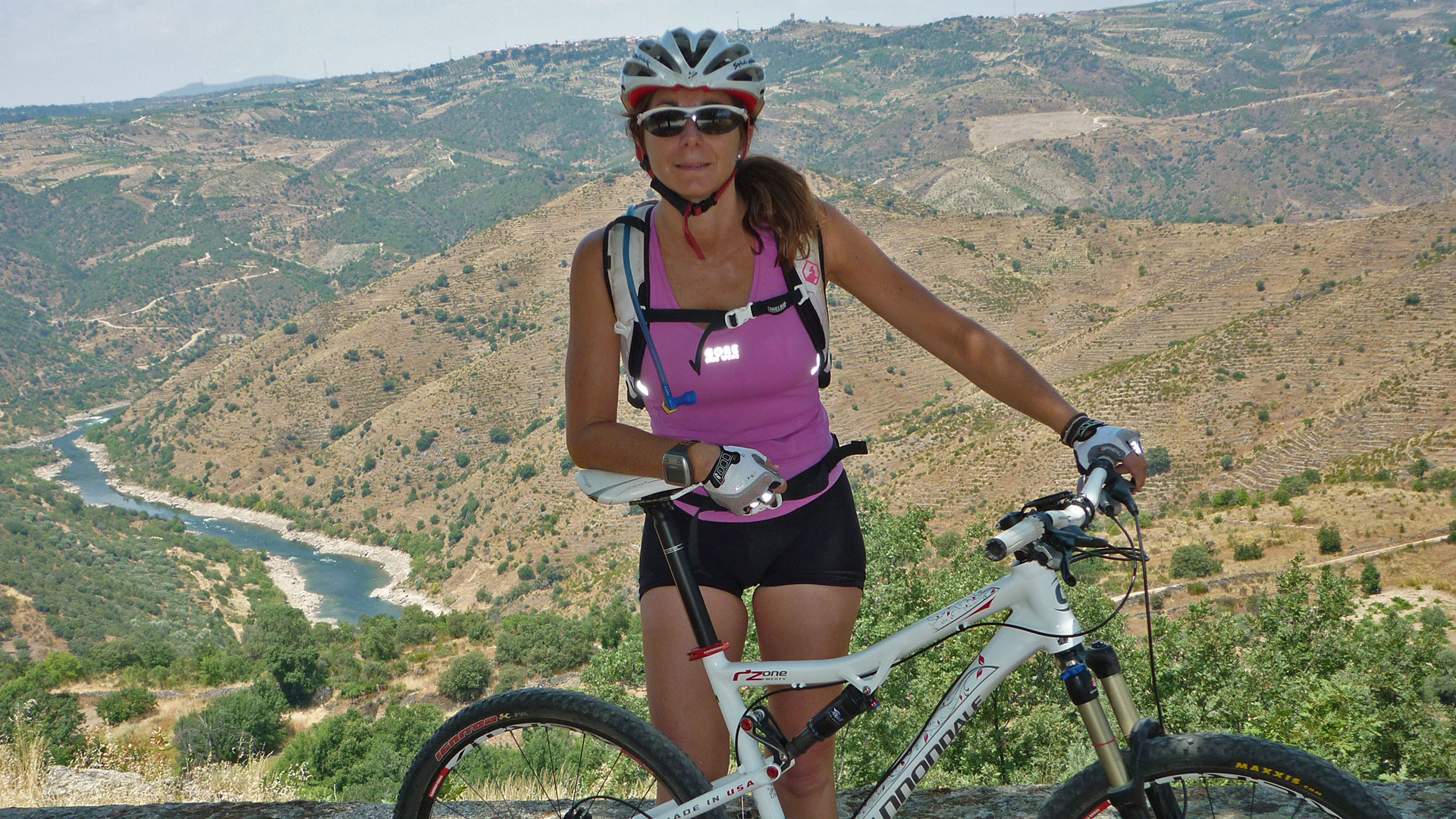 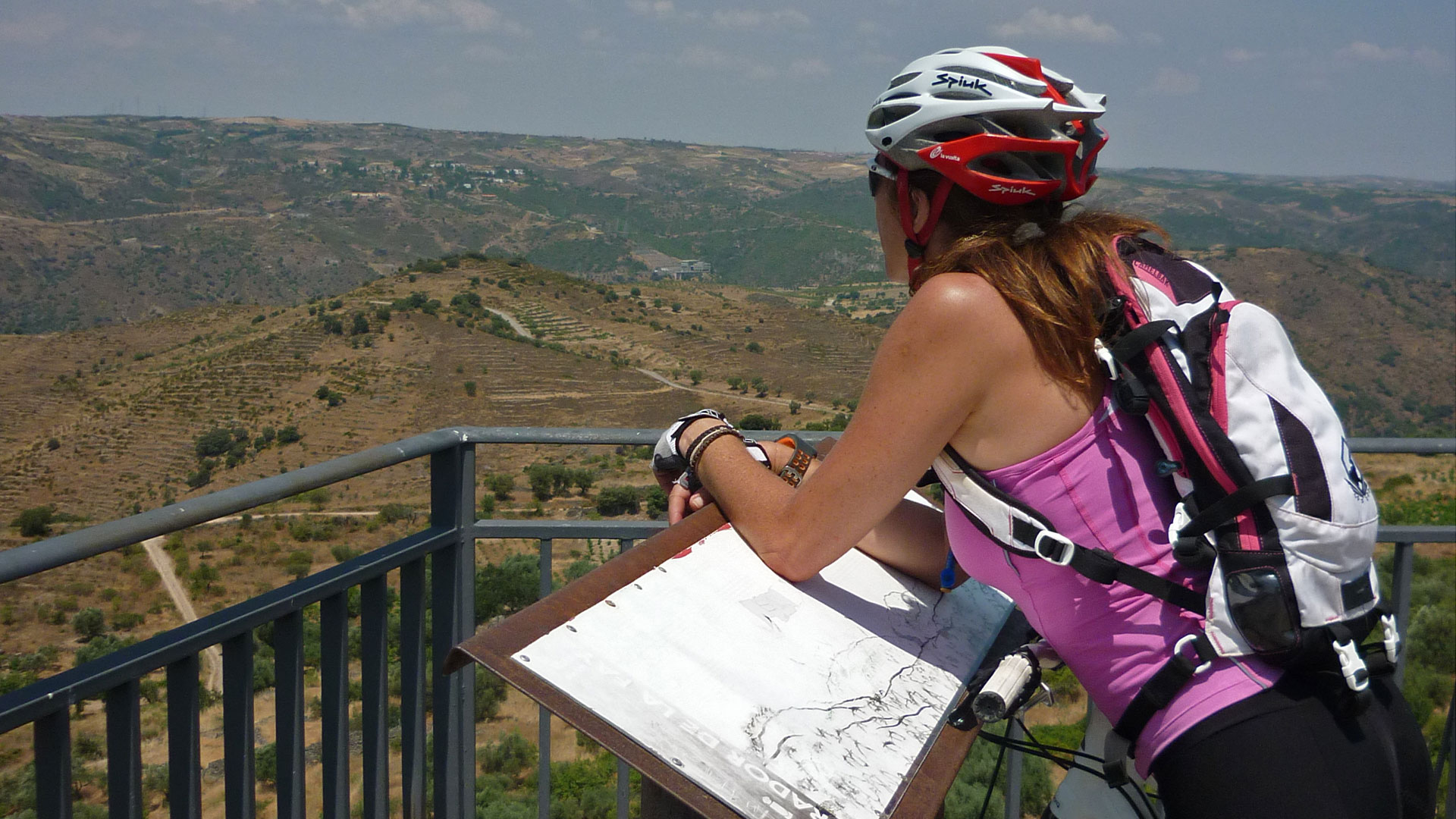 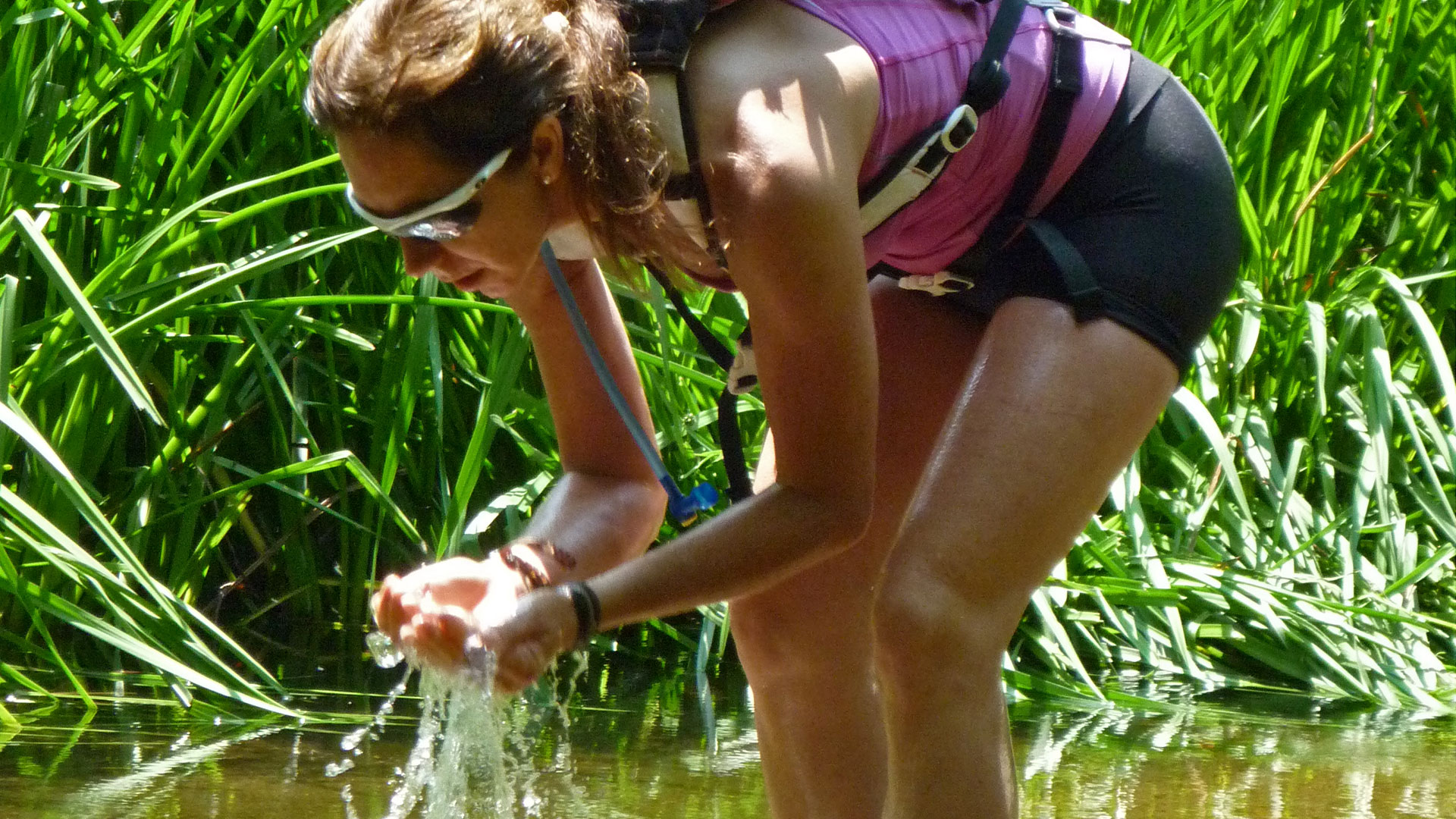 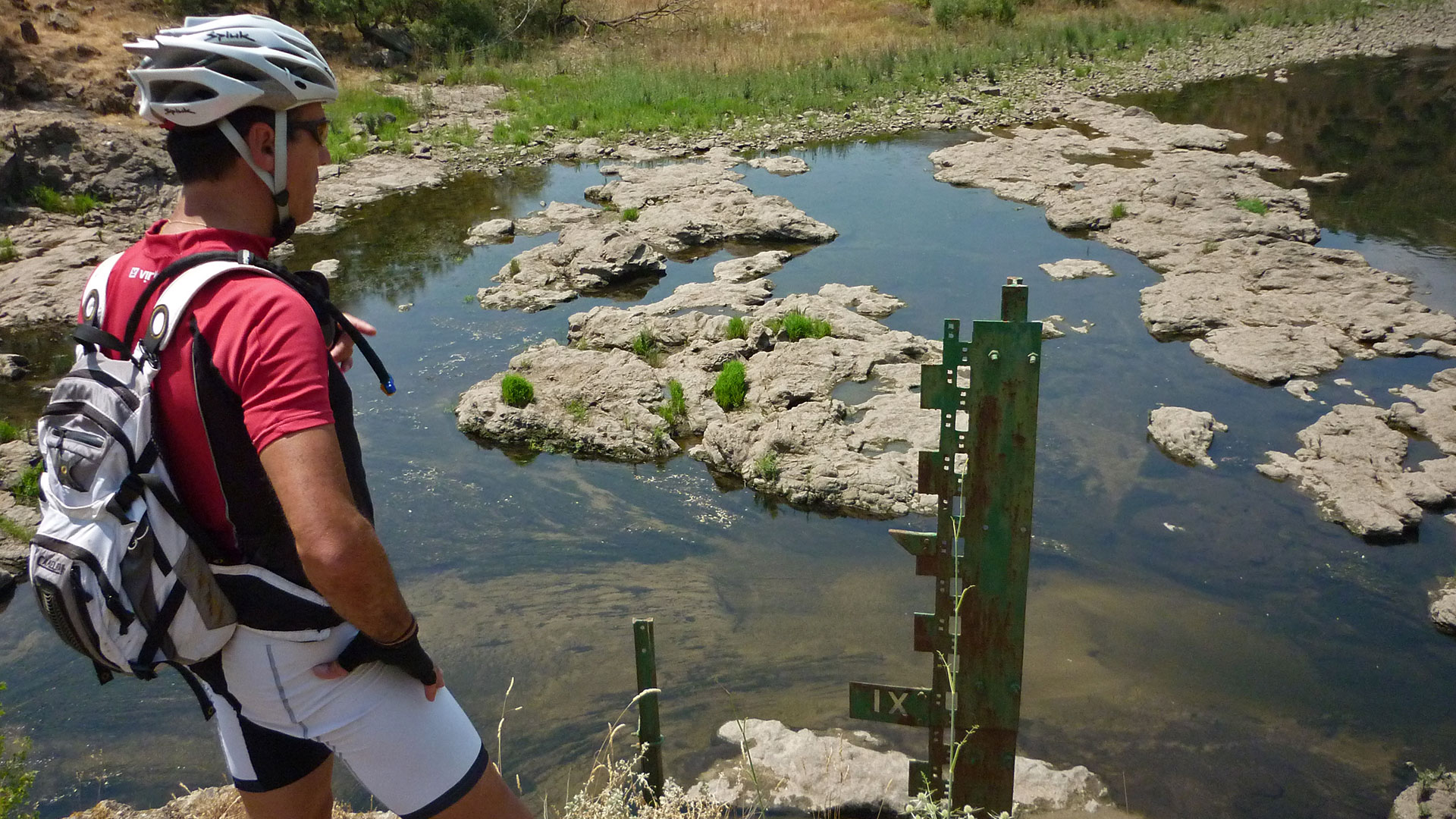 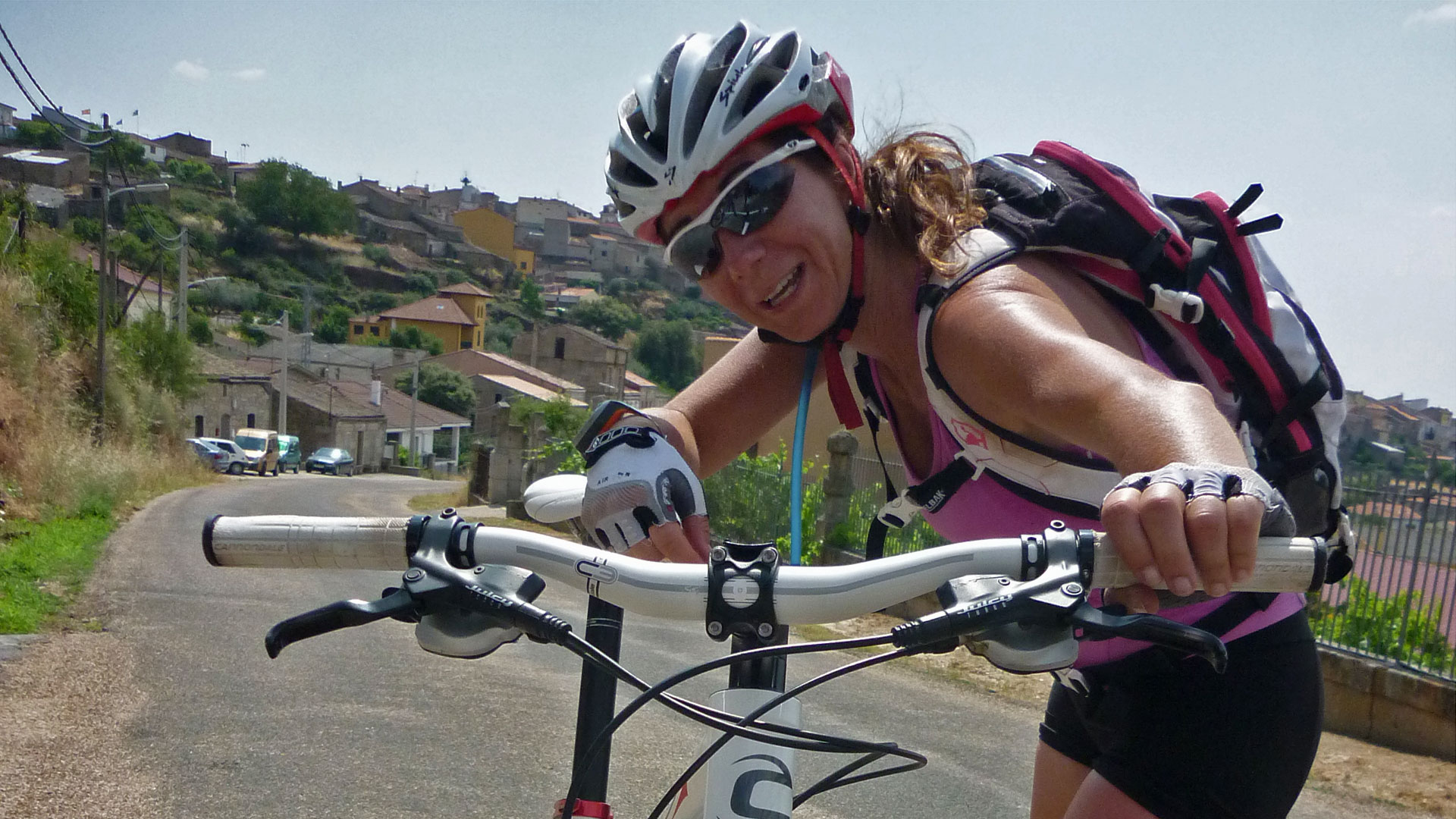