We leave Castellcir in the direction of Castellterçol along the path parallel to the road. Once we have arrived, we head towards El Munt, fast foresters and trialers through Rosanes and La Balofrena, to the Font del Prat del Pou and the well of Casuc, very nice. Returned by the Guineu stream under the Ricard and towards Sant Julià de Úixols to have a bite. A spectacular path down the slopes of the Socarrada, gliding from the Noguera to the Teuleria and the fantastic labyrinth including a new spectacular path.

We go down Sant Quirze Safaja and Badó by the torrents of the Boix (boxwood malaguanyat by the plague of caterpillars) and the Coll de Poses. A section of road as the parallel path is very busy and a section of the road cut off by the break of Les Planes. Fornots trail, down Les Clotes, Ferreries bridge below and we climb the Tenes under the schools and SQS with a couple of nice forks. We pass through the water park and private track of the Vilardell under the Puigdomènec, Tenes up.

End of the party visiting the Vilardell well and the lost paths to the new Bosc mill with its hidden waterfall, where we take the last path to Can Sants and again to Castellcir. 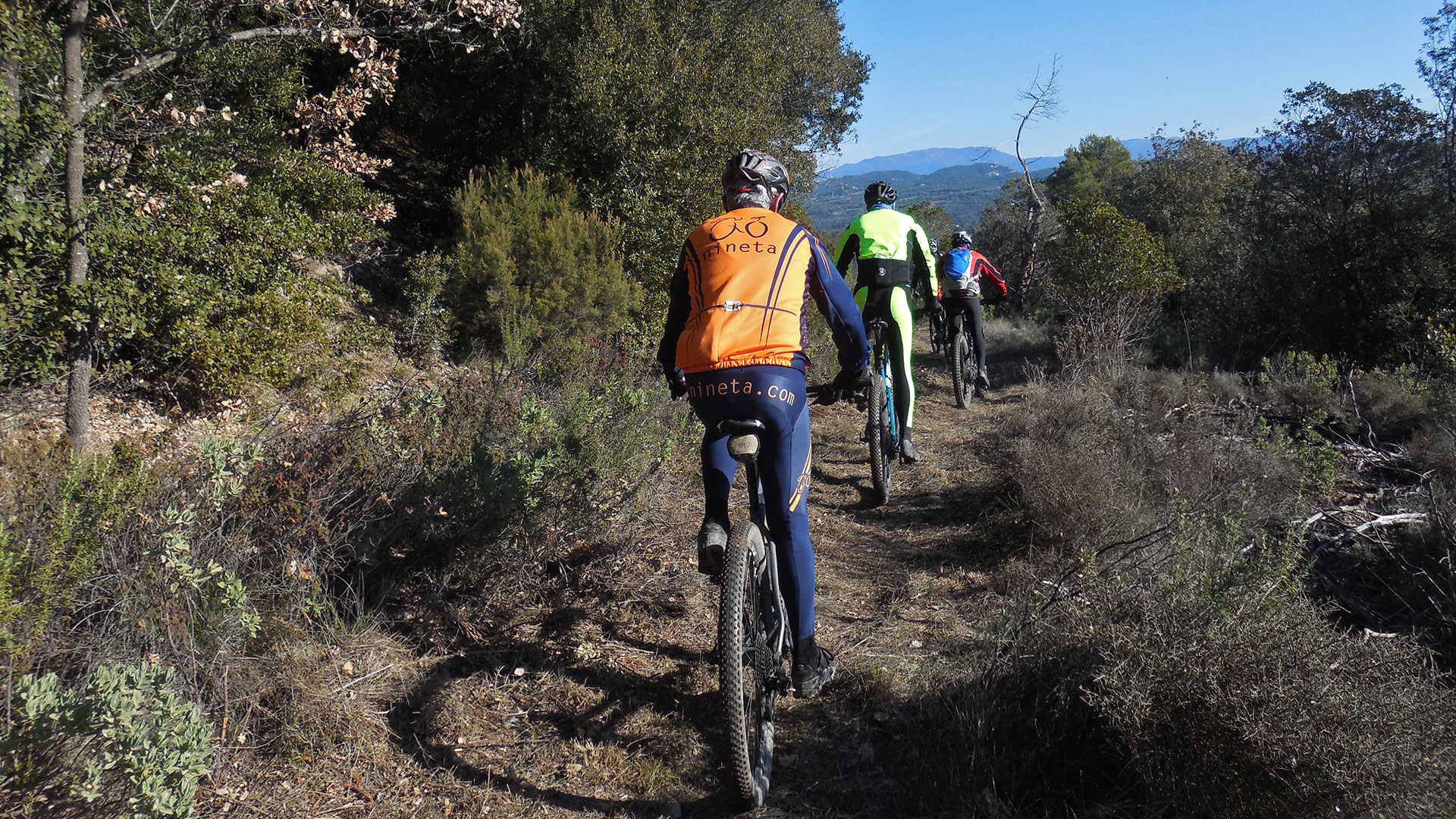 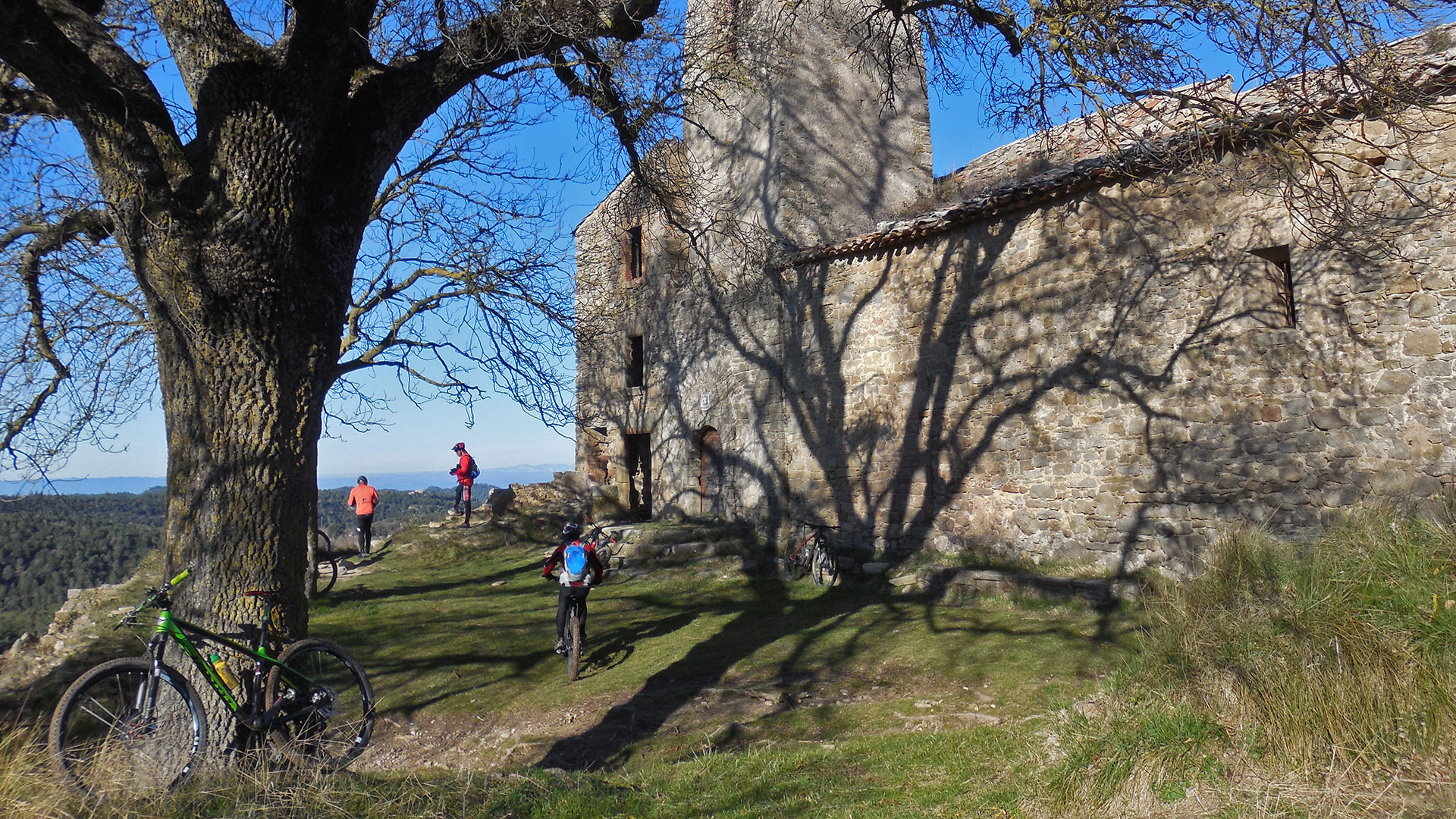 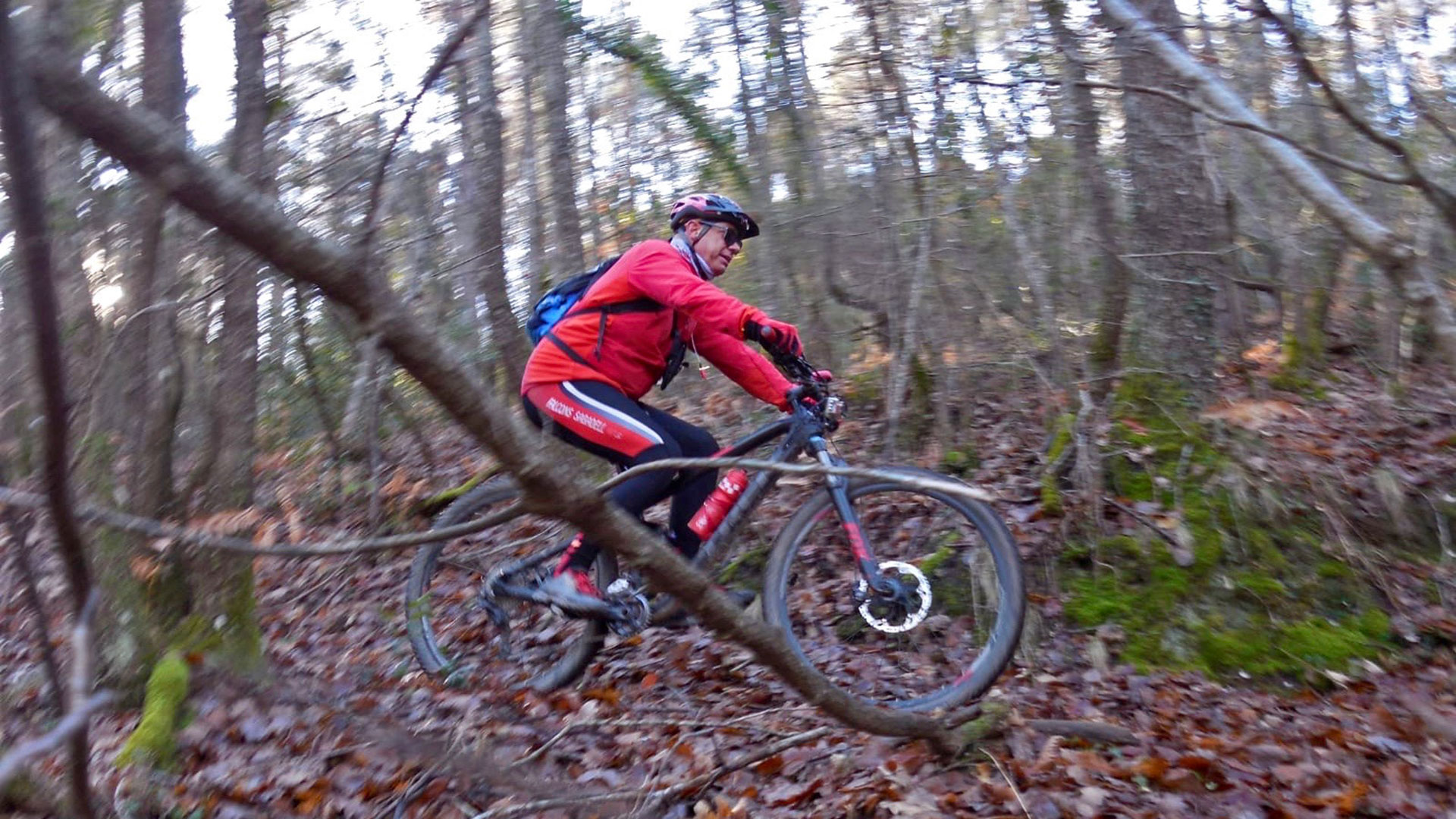 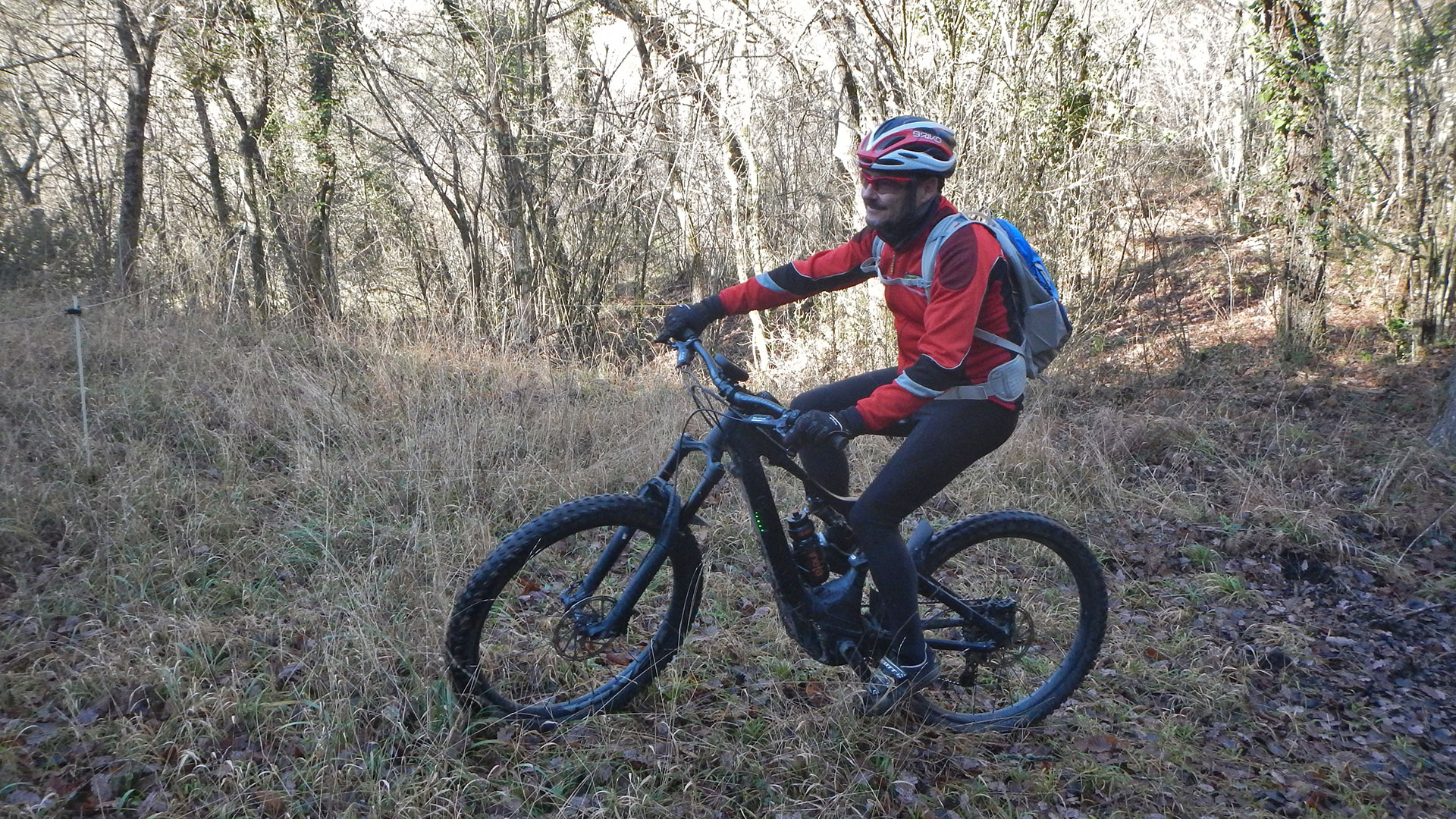 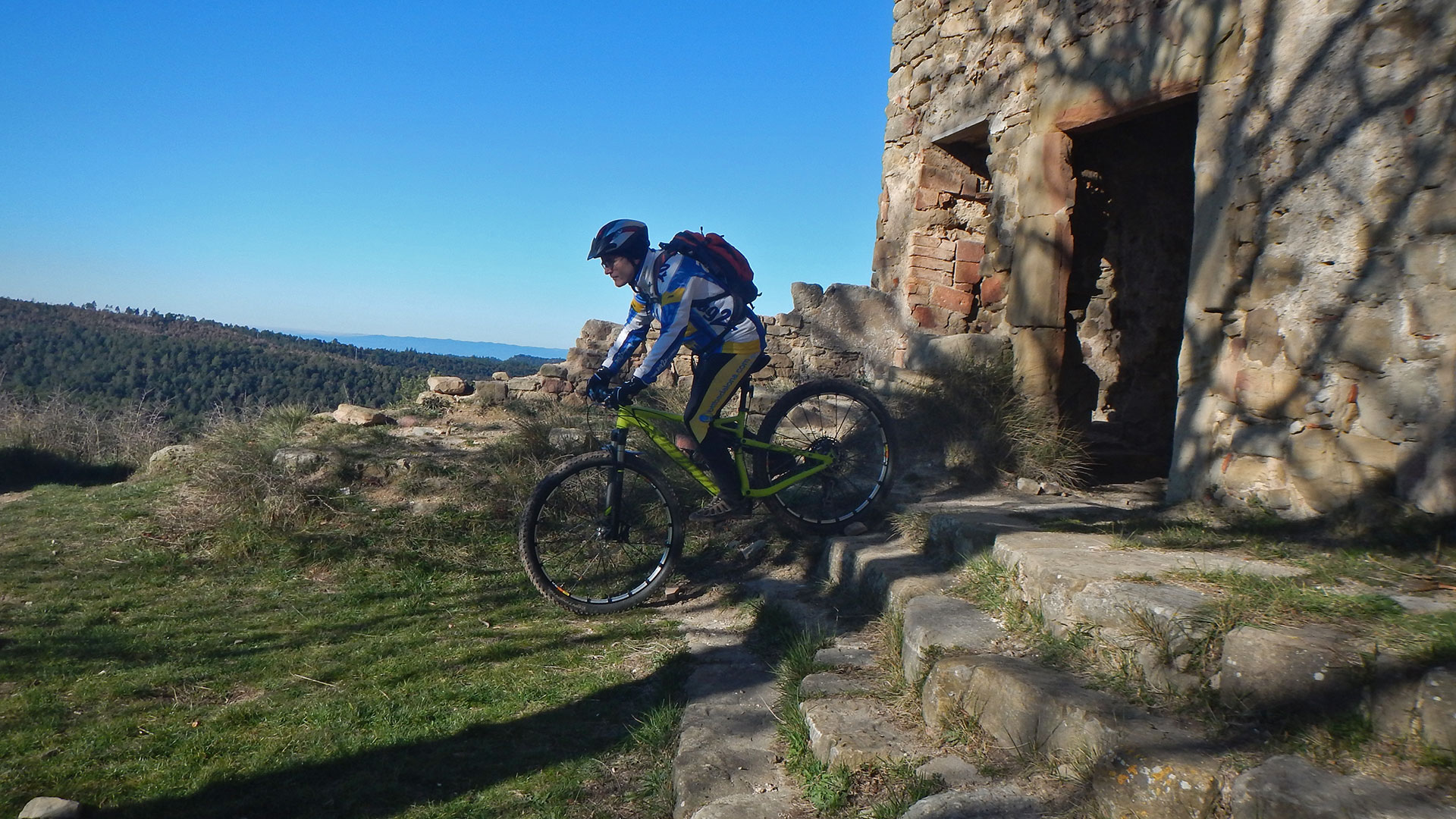 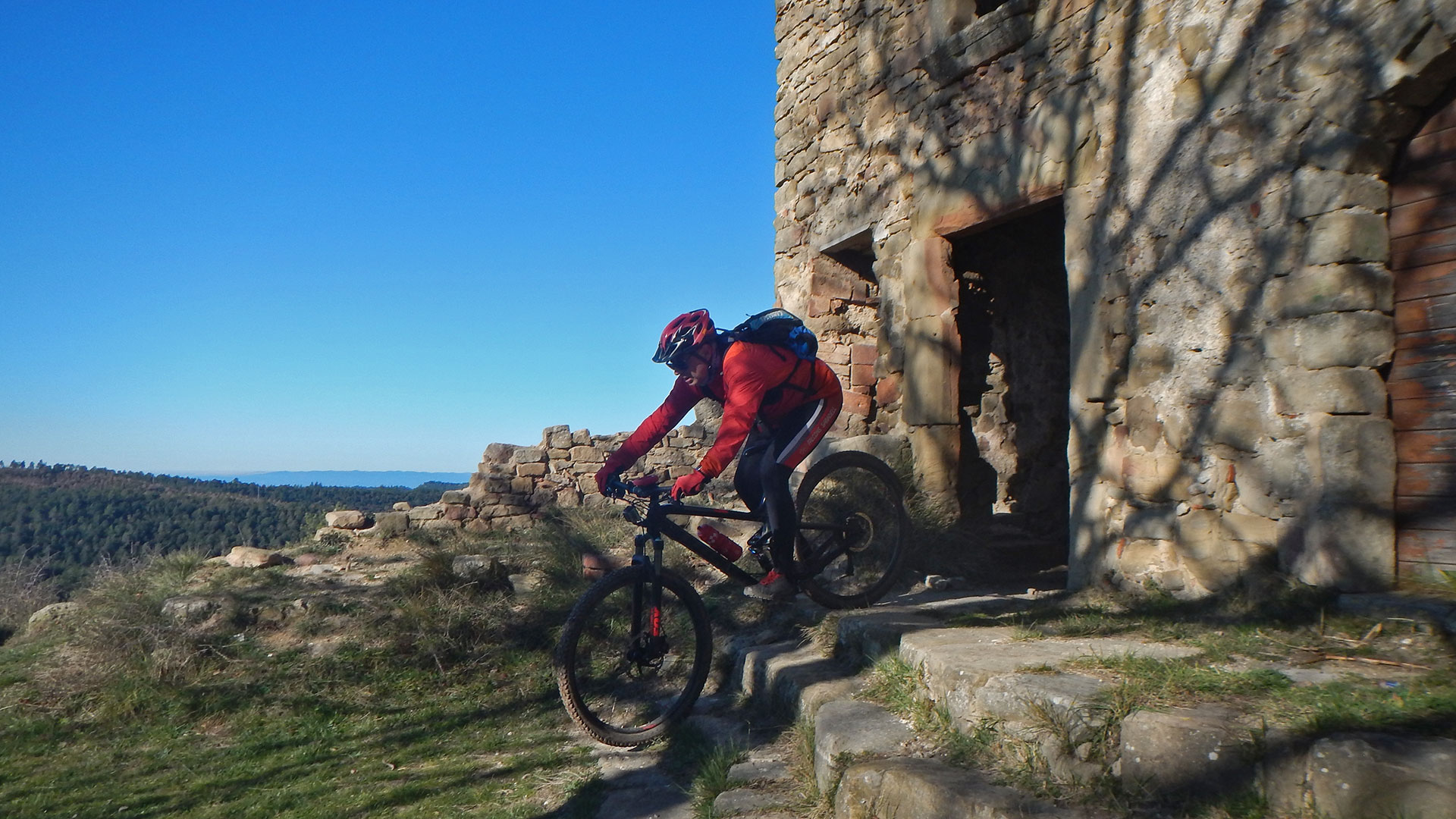 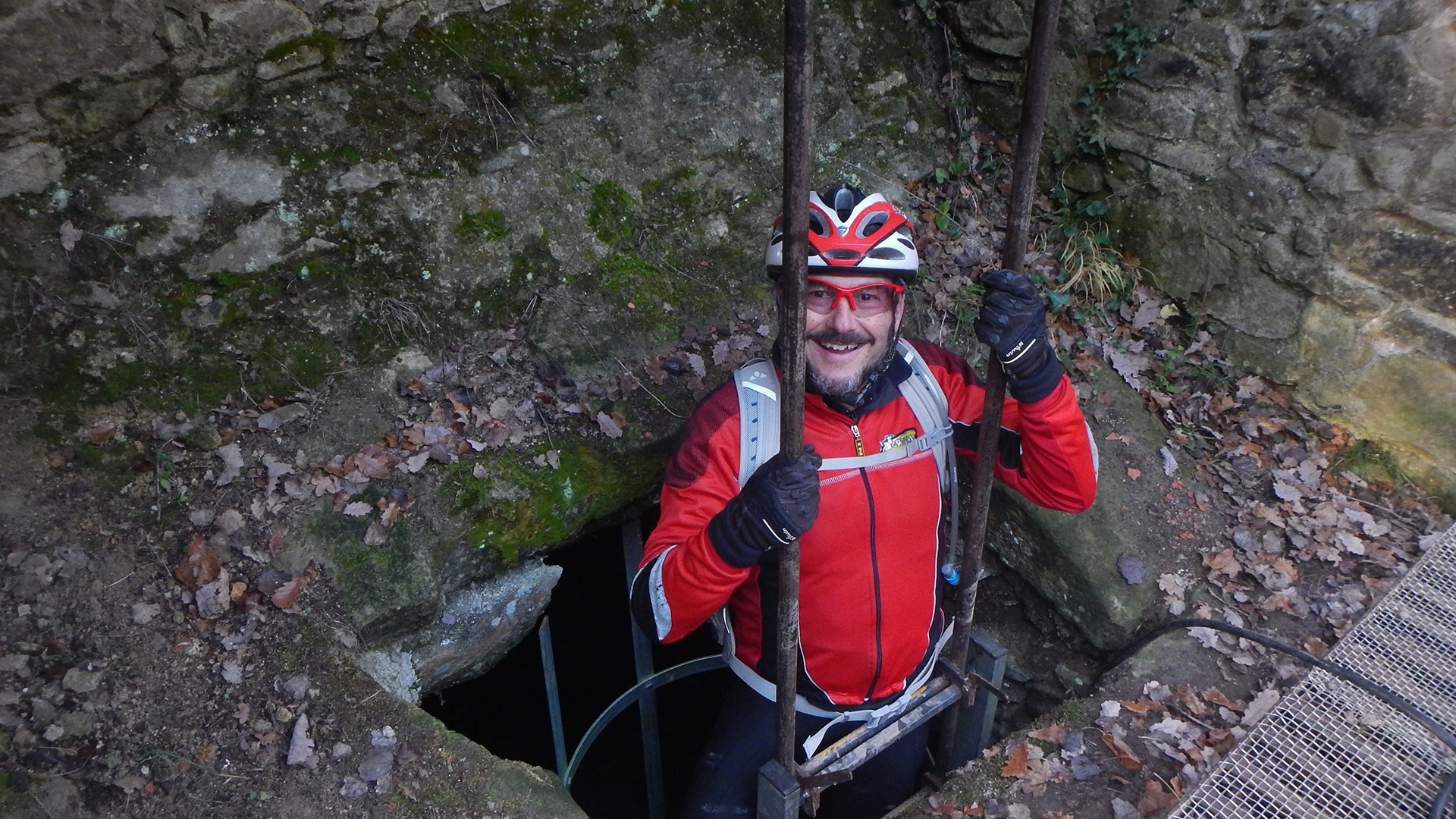 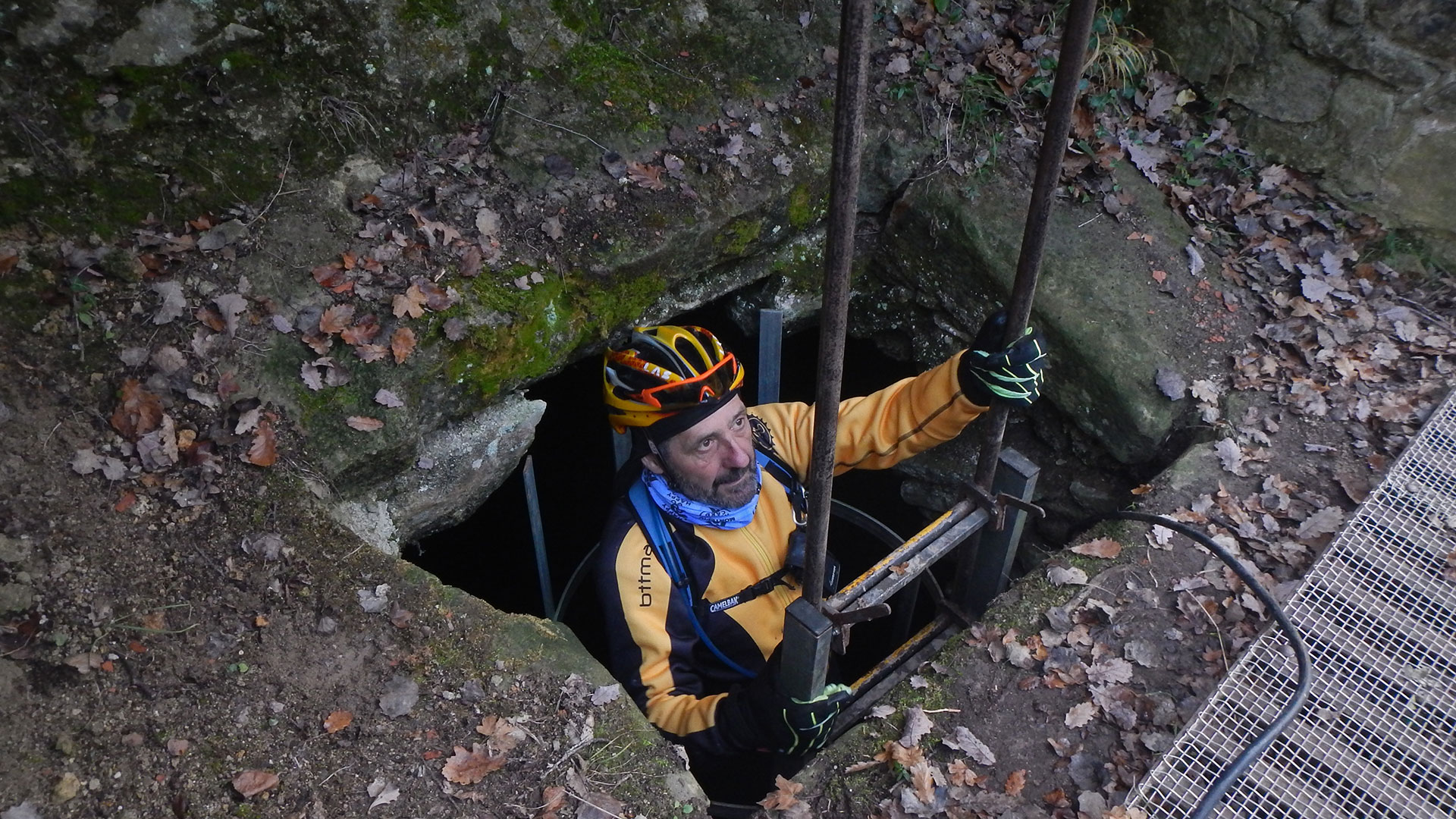 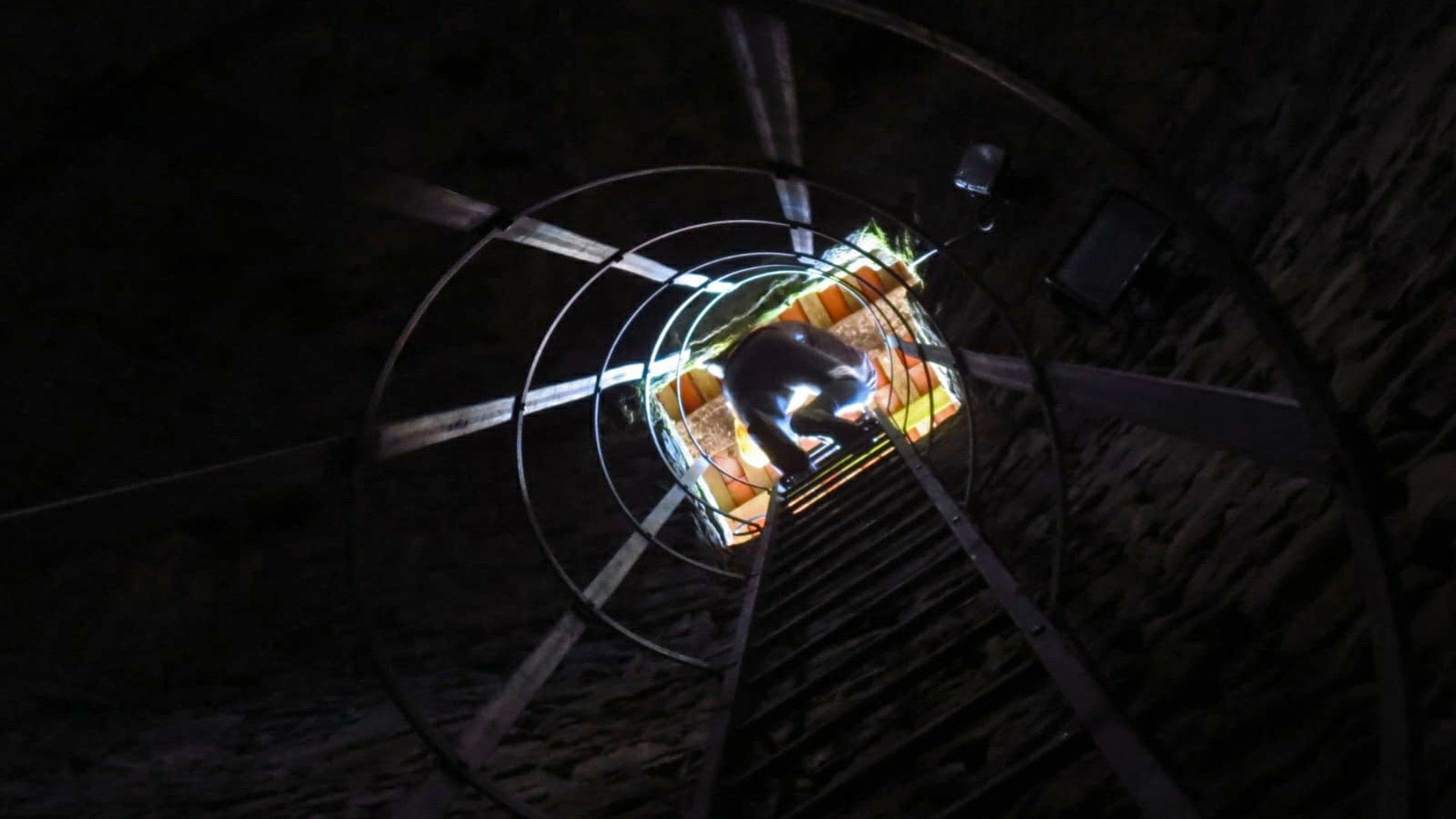 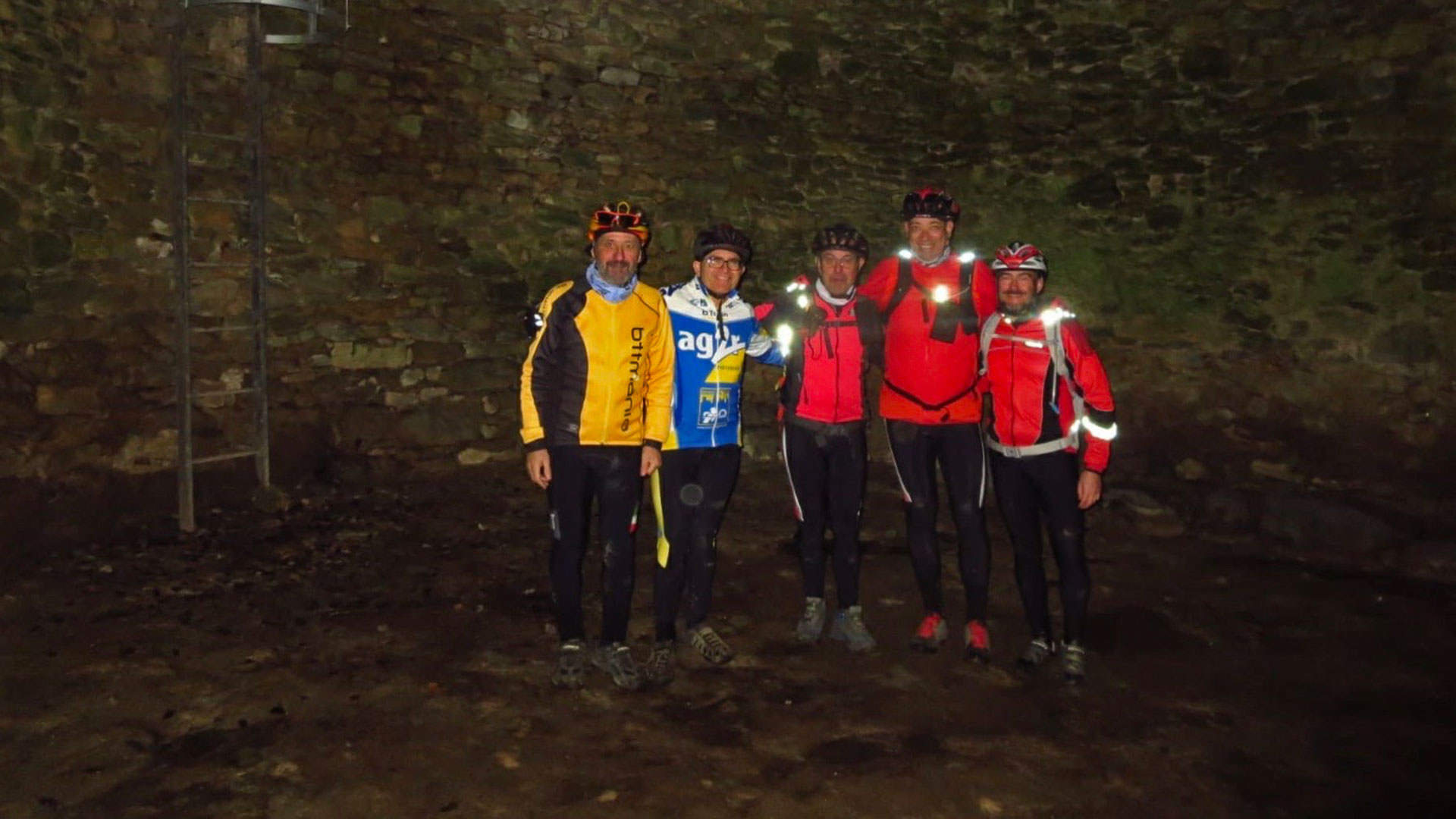