We started from the center of the small town of Aniés and head towards Loarre Castle on PR-HU 111 but we leave immediately to take another signposted as the Natural Way of the Hoya de Huesca in the direction of Loarre Castle.

We pass the Gabardilla, the Collada and the Cierzo accompanied by blooming almond groves and always seeing the Loarre Castle in the background, Romanesque style of the XI century, which we finally reached.

From the road we take another path marked as Castillo de Loarre to the Virgen de la Peña de Aniés. The first part is undoing the path that leads us through the ruins of the Hermitage of San Juan, now in ruins.

We pass through the Fountain of Pretolanga and we enter the dense pine forest of El Lecinito until we leave by the Plan de Nay and we go up to Las Palomeras right at the top of the hill where the Hermitage of the Virgen de la Peña de Aniés. It is a catholic monastery. Its oldest parts date from Roman times and the others were rebuilt in the 13th century. It’s a magic place! And that no doubt leaves you speechless.

We descend from the hermitage along the path of stairs that go down the entire hill and marked PR-HU-109 and that accompanies us to the center of the town of Aniés.

Route that you can not miss through the region of Hoya de Huesca through the Romanesque castle of Loarre and the hermitage of the Virgen de la Peña suspended on the walls of the hills of Aniés. 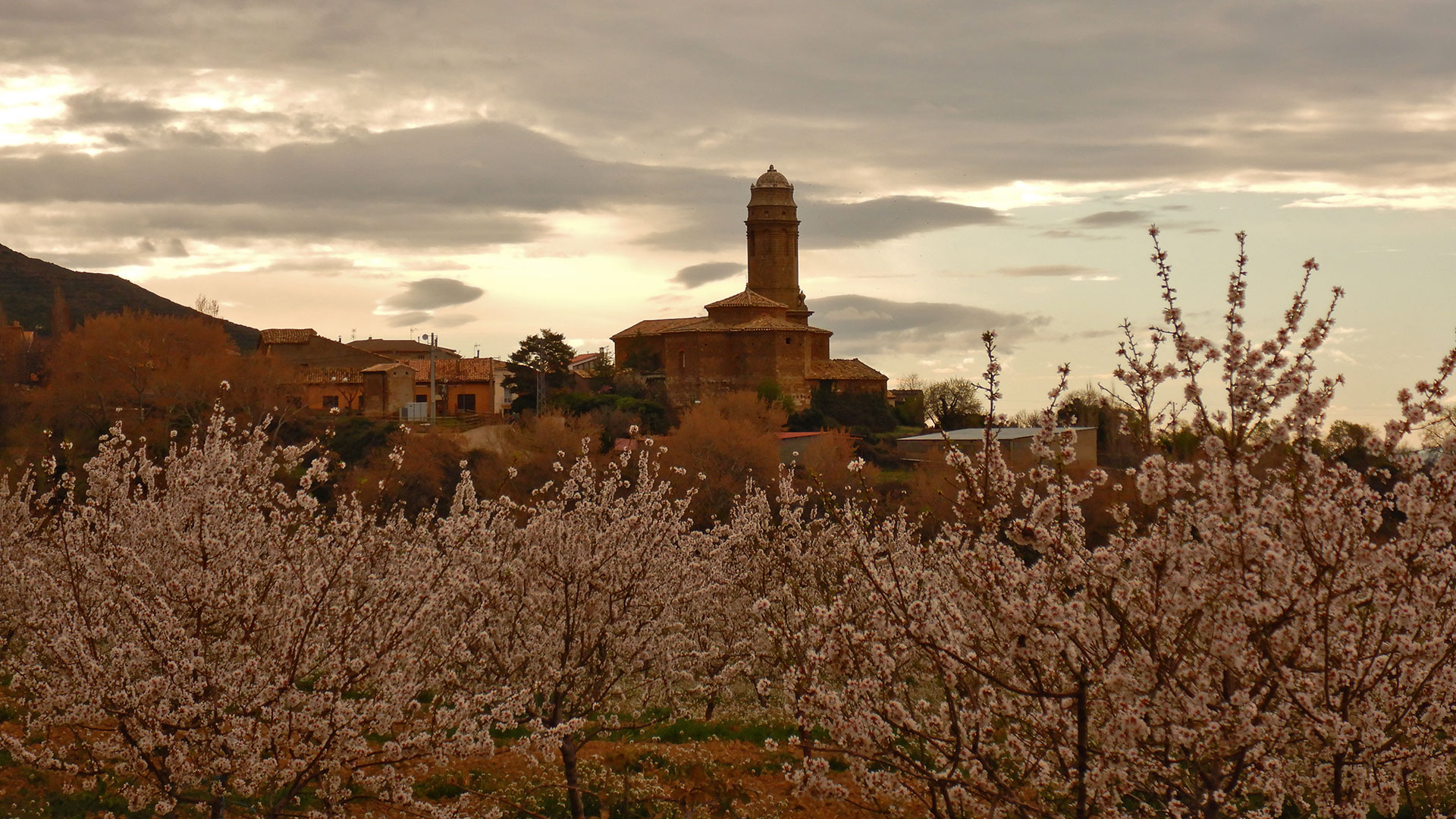 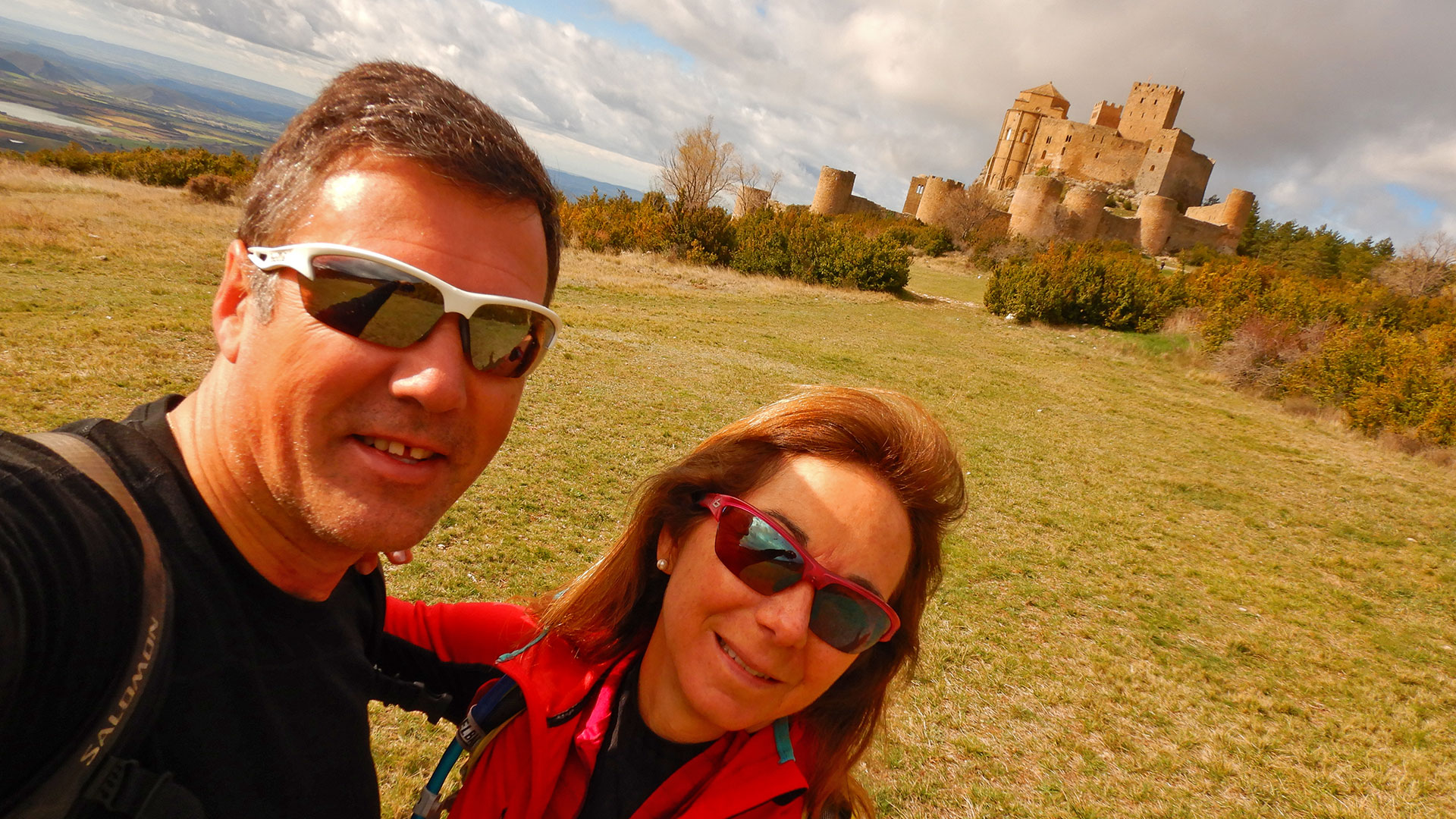 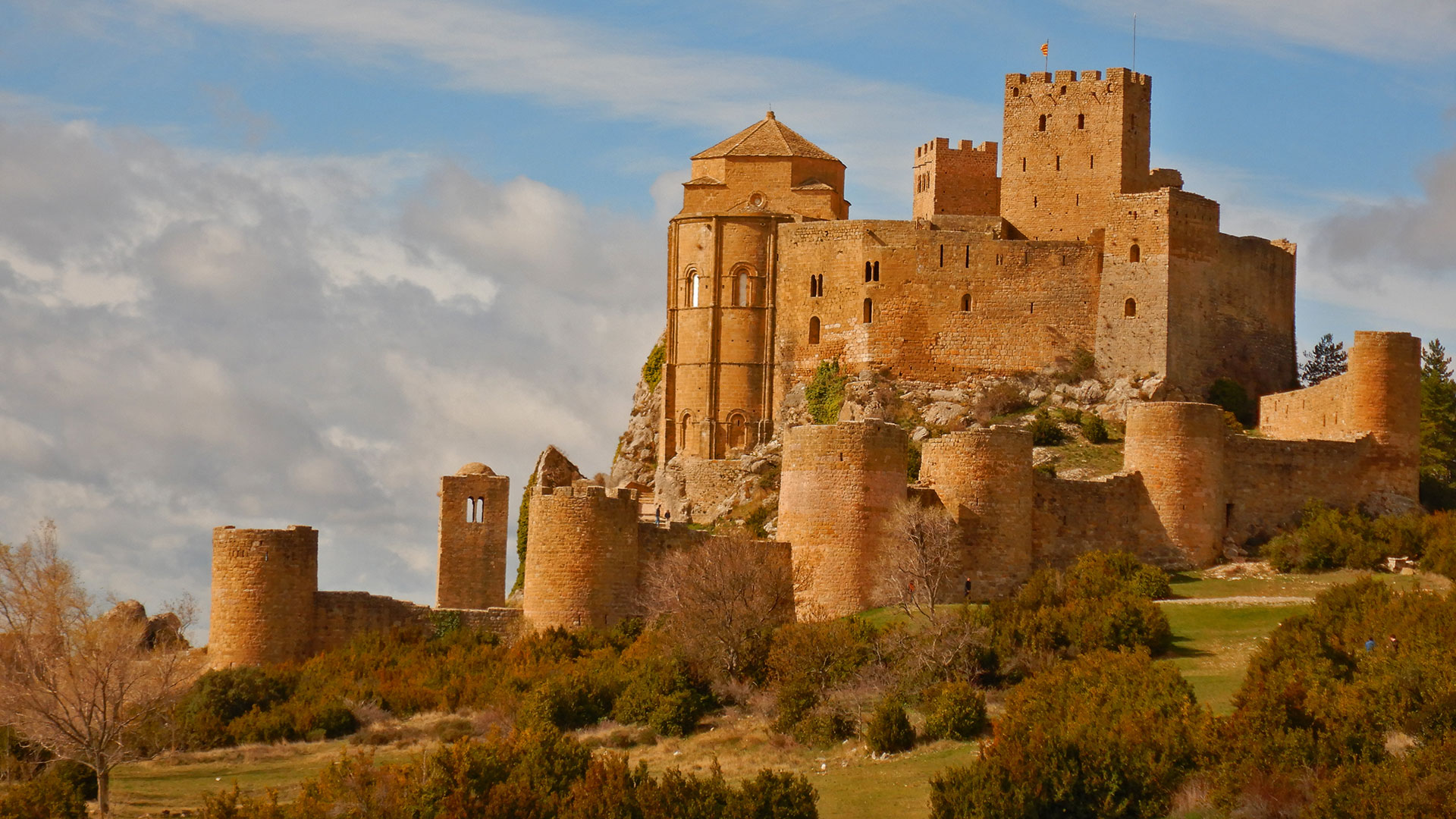 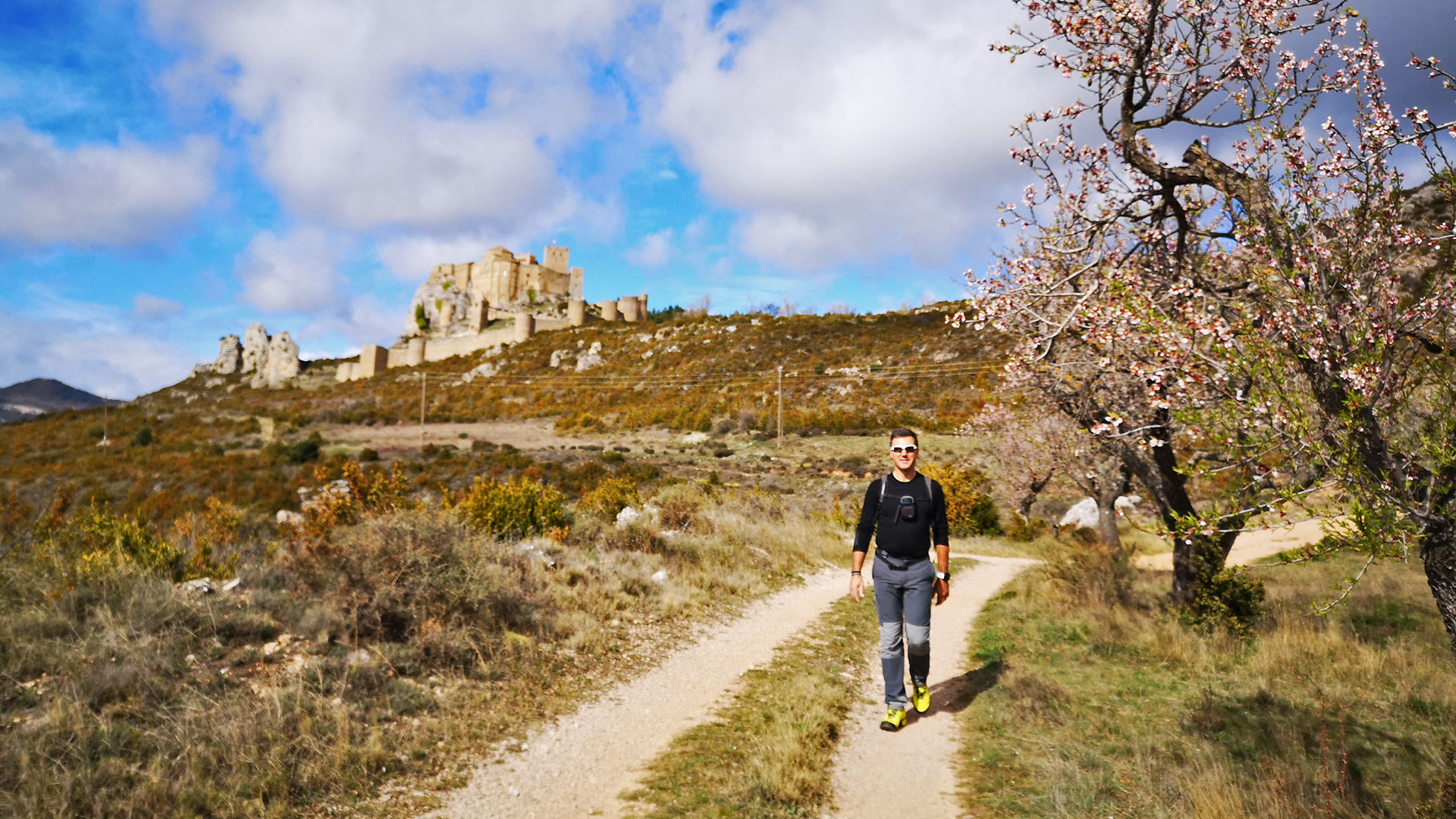 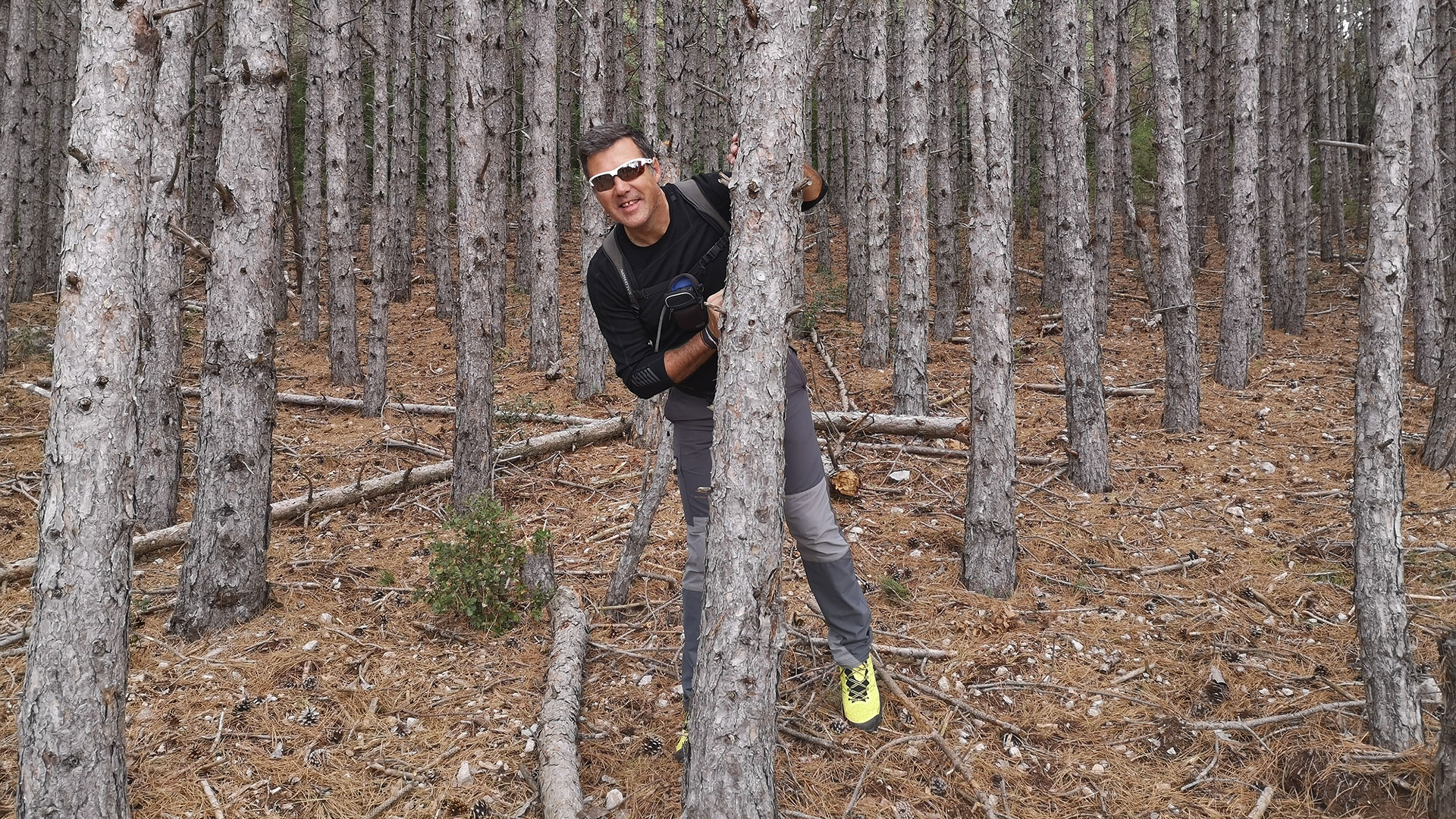 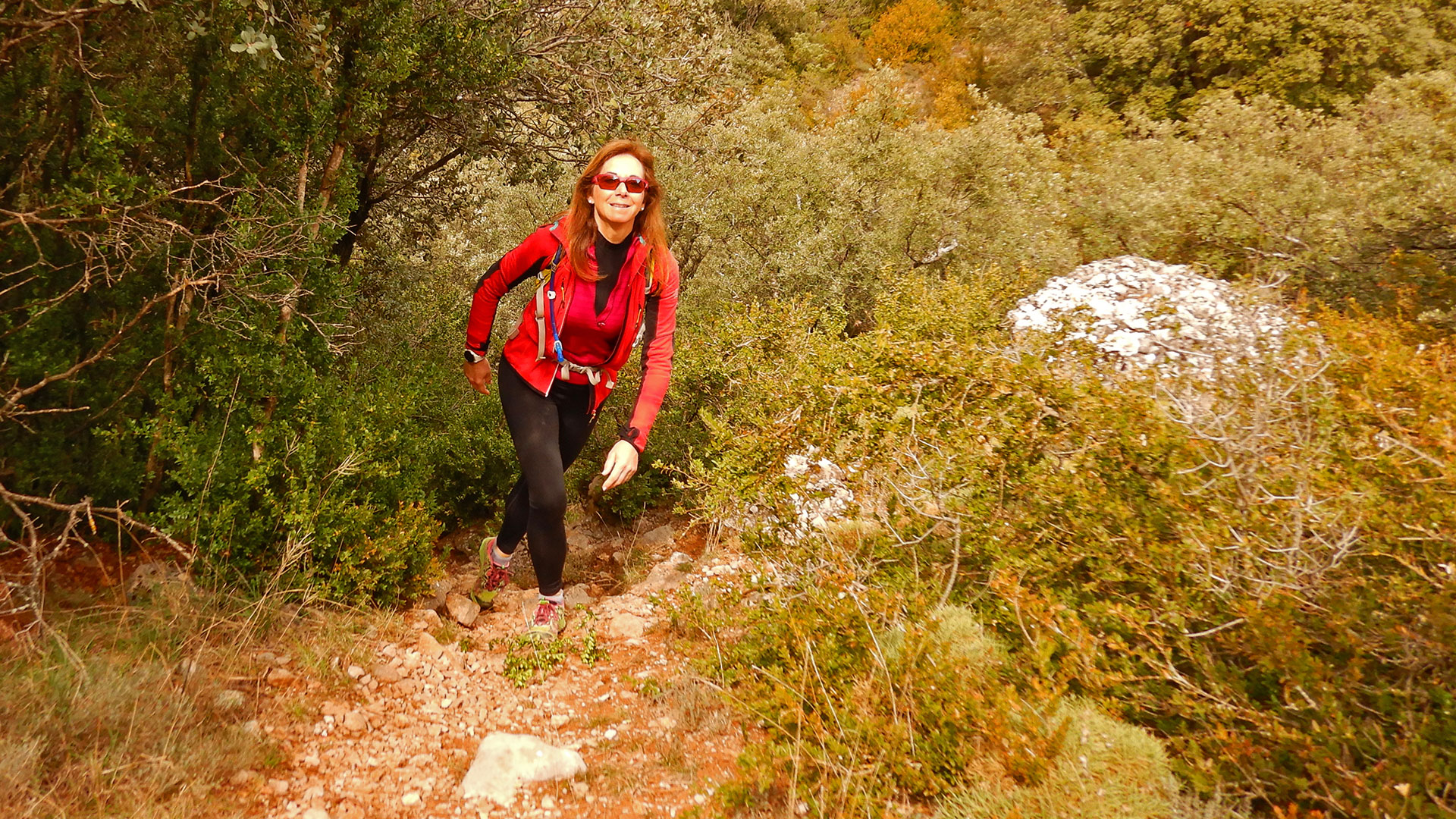 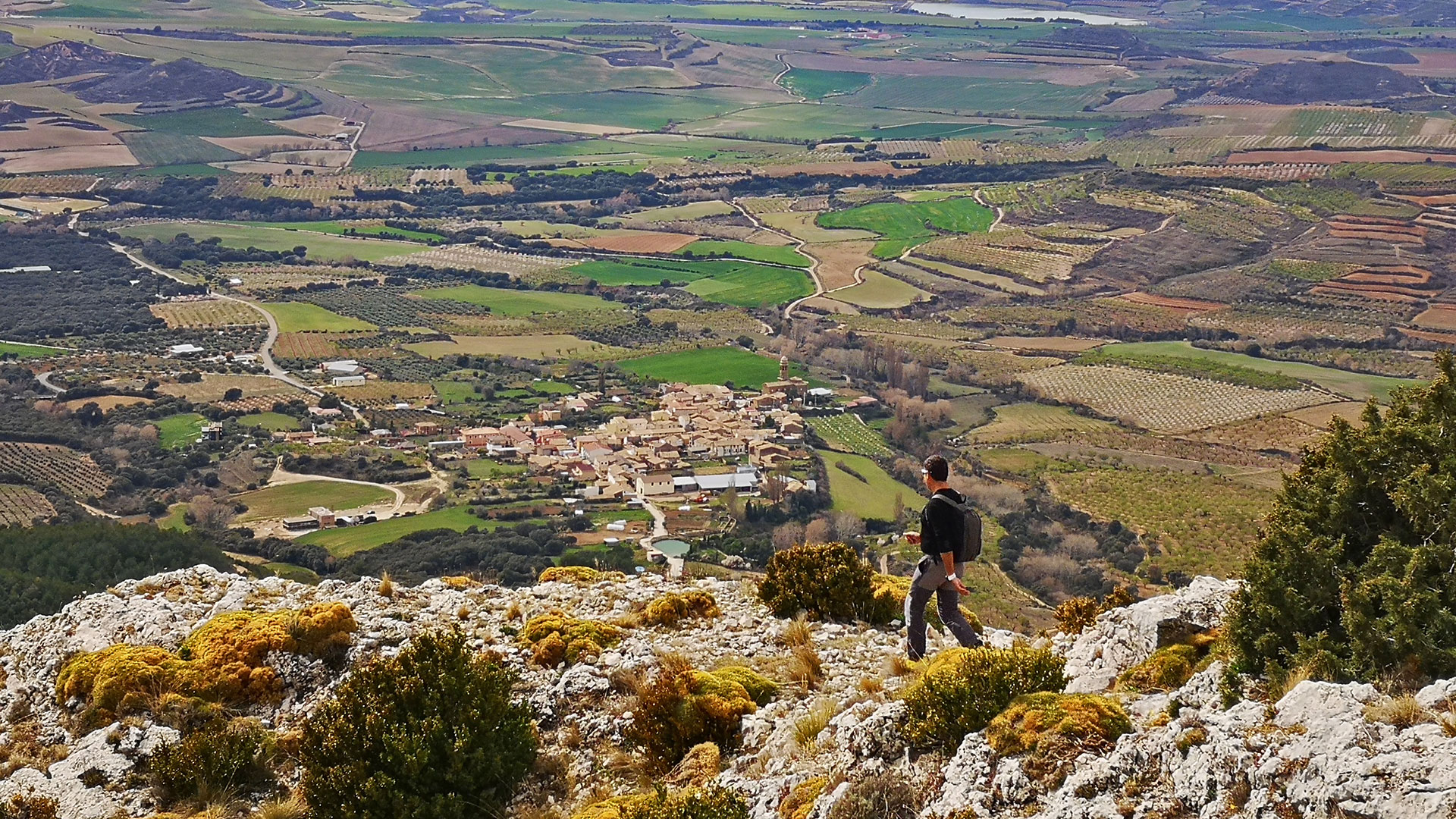 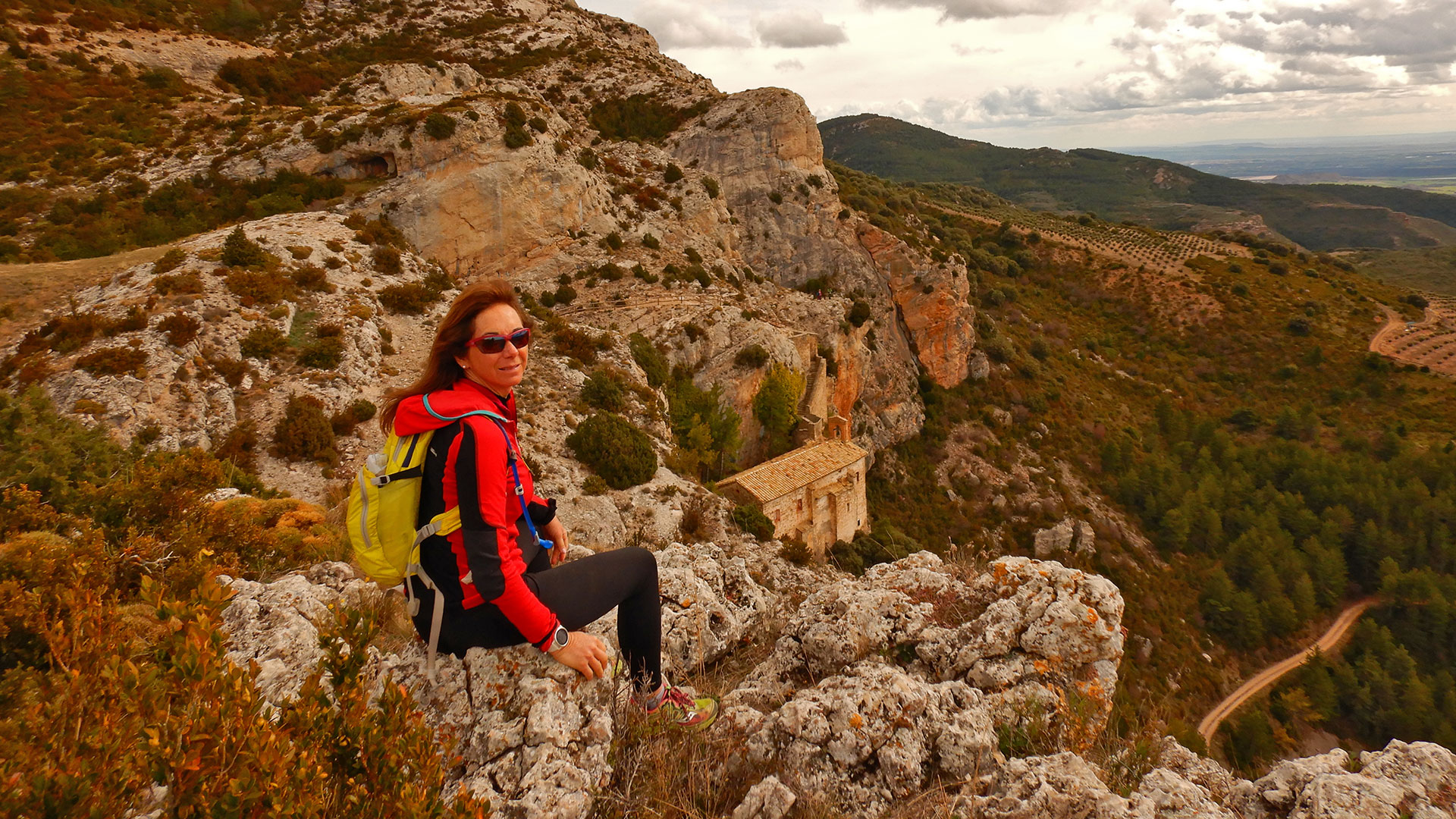 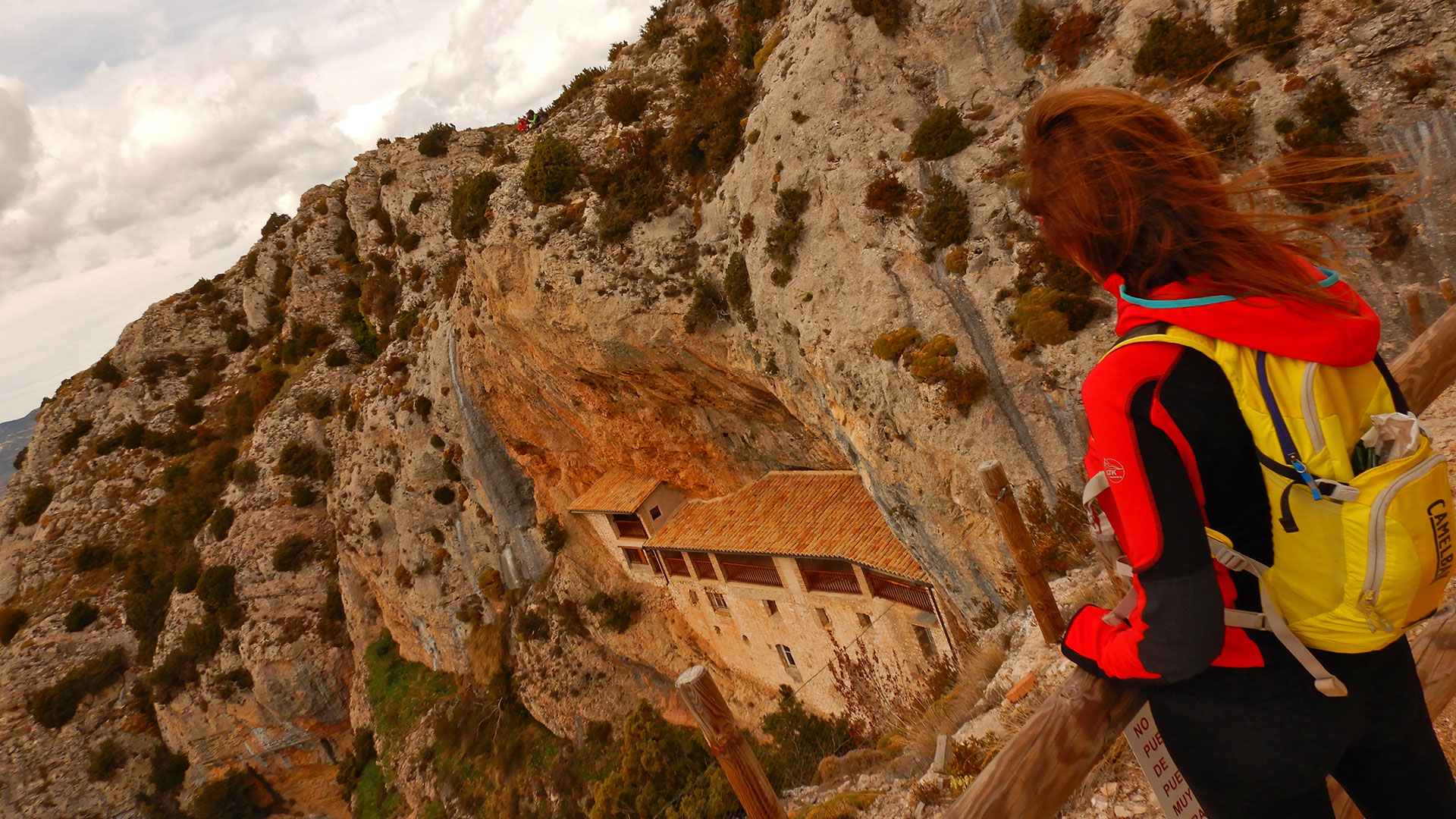 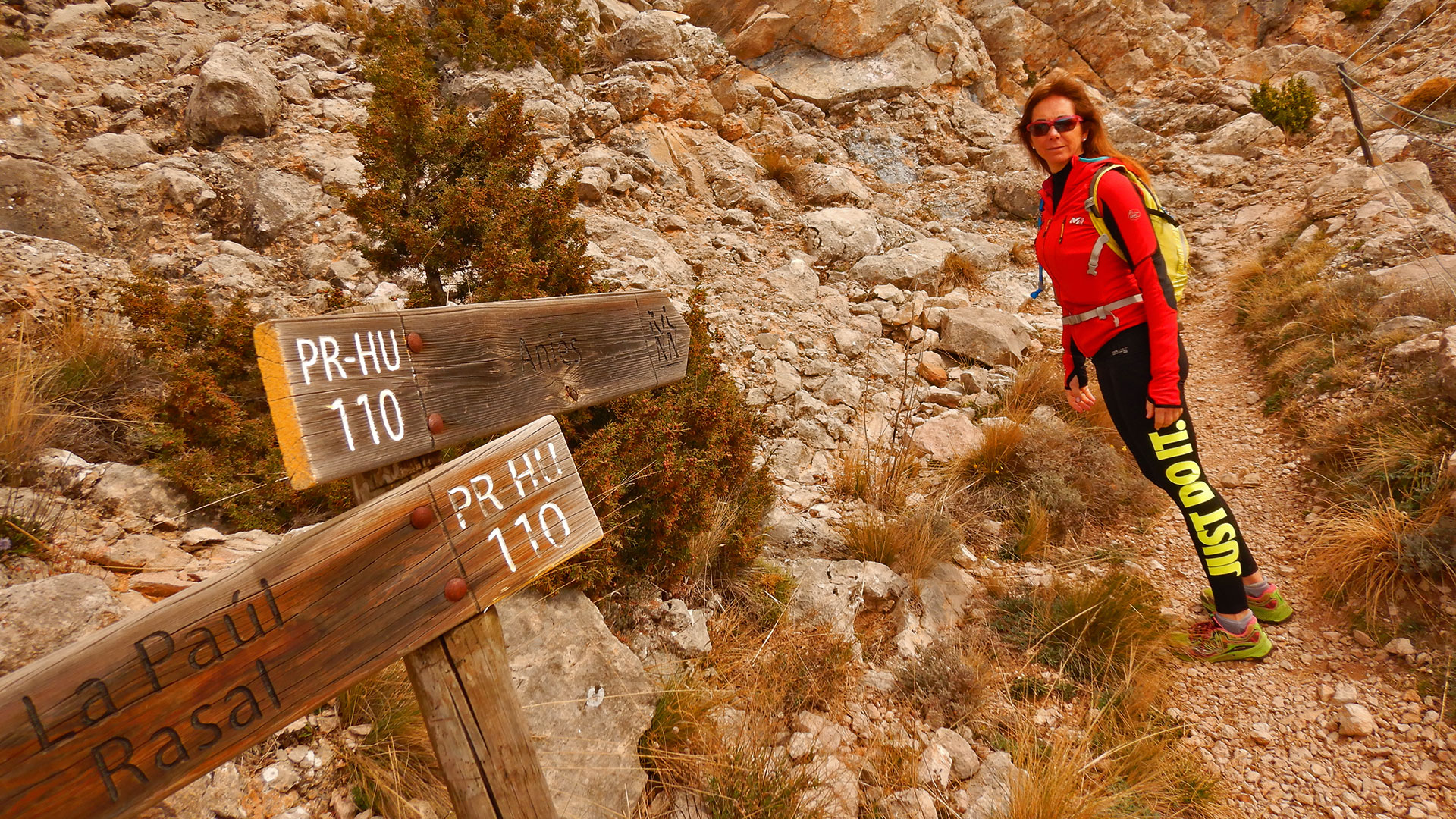